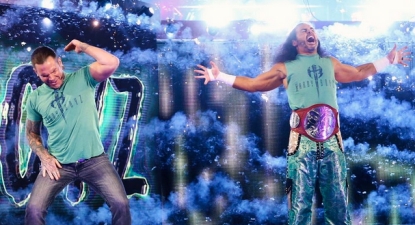 WrestlingDVDNetwork.com can now officially announce cover artwork plans for WWE’s incoming “Twist of Fate: The Best of the Hardy Boyz” DVD — and this one will feature two different designs!

First up, let’s take a look at the standard artwork. You can expect to see the design below used as the front cover of the United States release in the vast majority of outlets, such as Amazon.com. 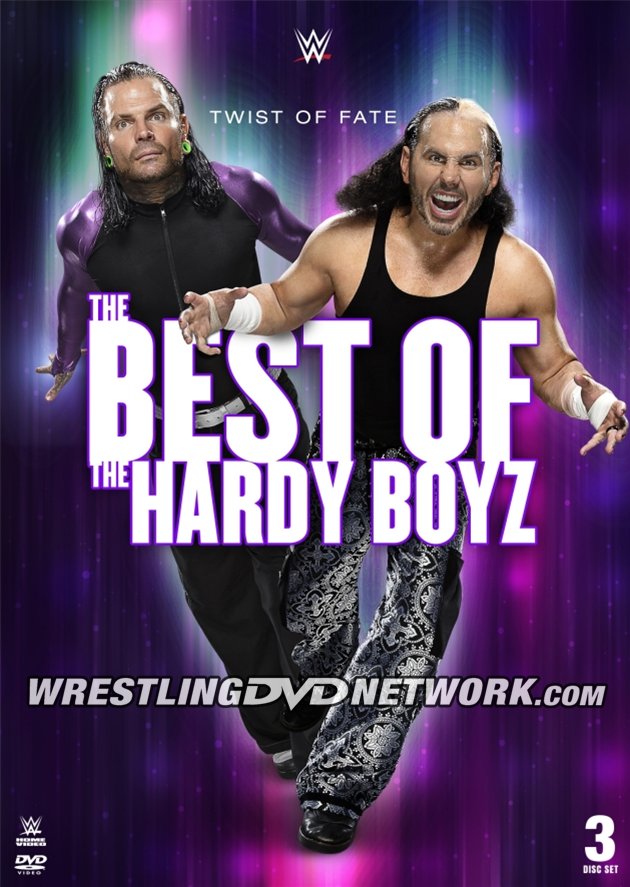 EXCLUSIVE: Full Content Listing for WWE “Twist of Fate – The Best of the Hardy Boyz” DVD

For the usual WWE Home Video offering its cover artwork reveal would end there, however for WWE’s 2018 Hardy Boyz DVD there will be a store exclusive released to fans in the United States with special alternate artwork featuring the Matt Hardy/Jeff Hardy ‘split’ you see below.

We have received word that fans in the UK will be treated to both covers as standard, everywhere.

That will be achieved with a unique reversible sleeve and it will feature this ‘split’ design as the front facing artwork and the cover at the beginning of this update as the reverse artwork. 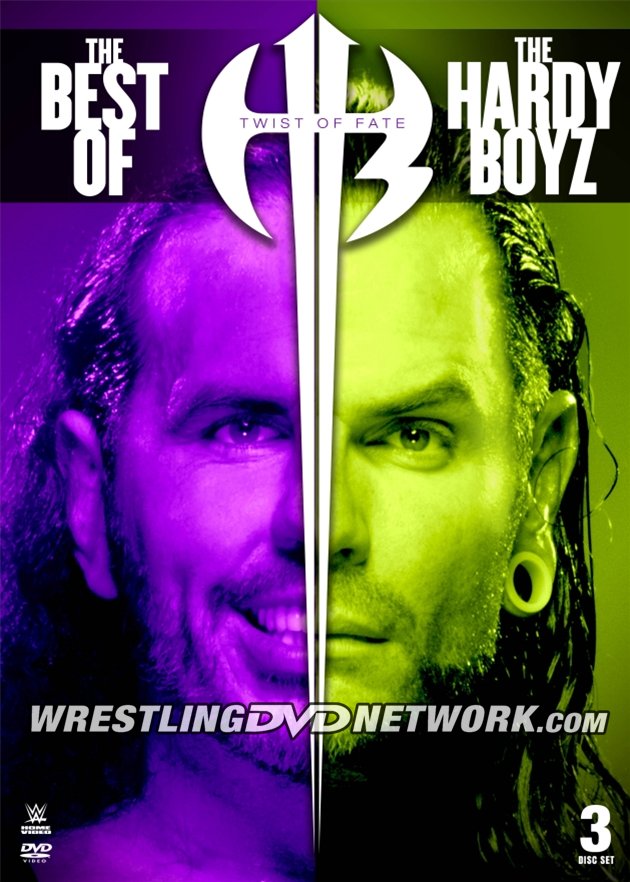 Did you know Royal Rumble 2018 is the next WWE DVD on the way? It will be in stores in 11 days from now and less than 2 weeks after that a UK exclusive Blu-ray will be here too!

In anticipation of adding it to our collections here’s a pre-release glimpse at the main menu layout and new artwork of the first-ever Women’s Royal Rumble to be featured on the back cover. 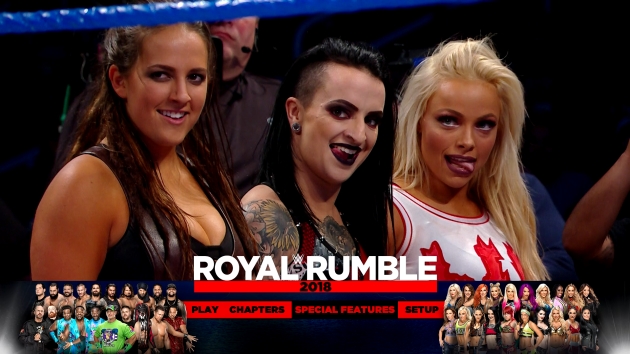 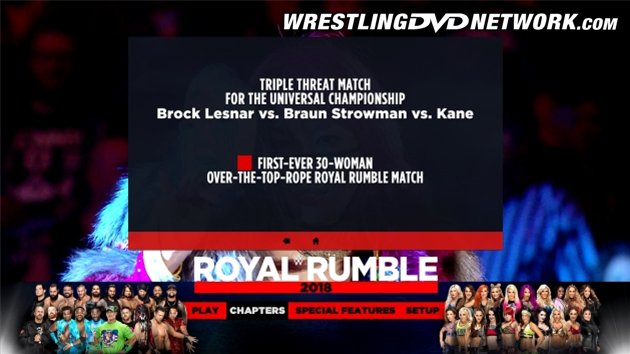 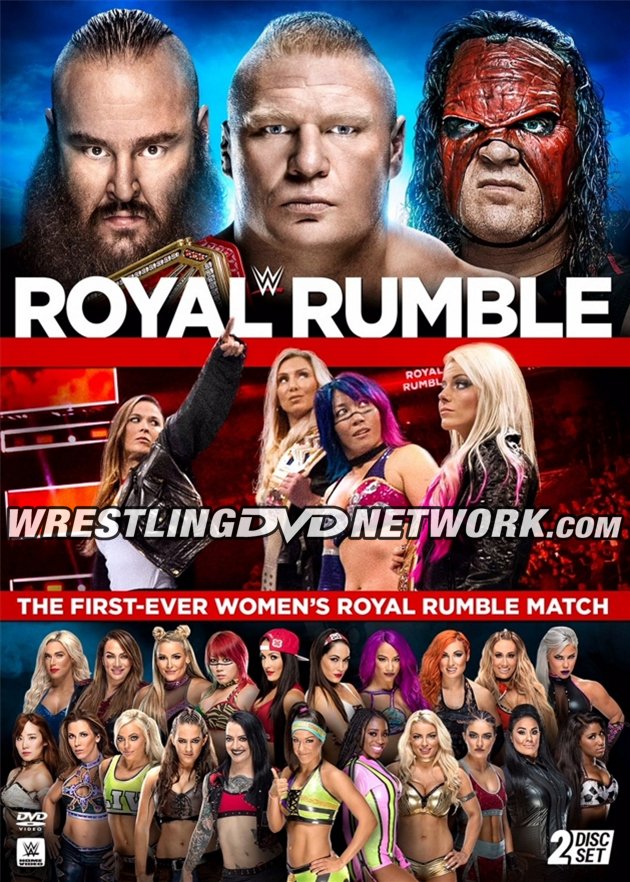 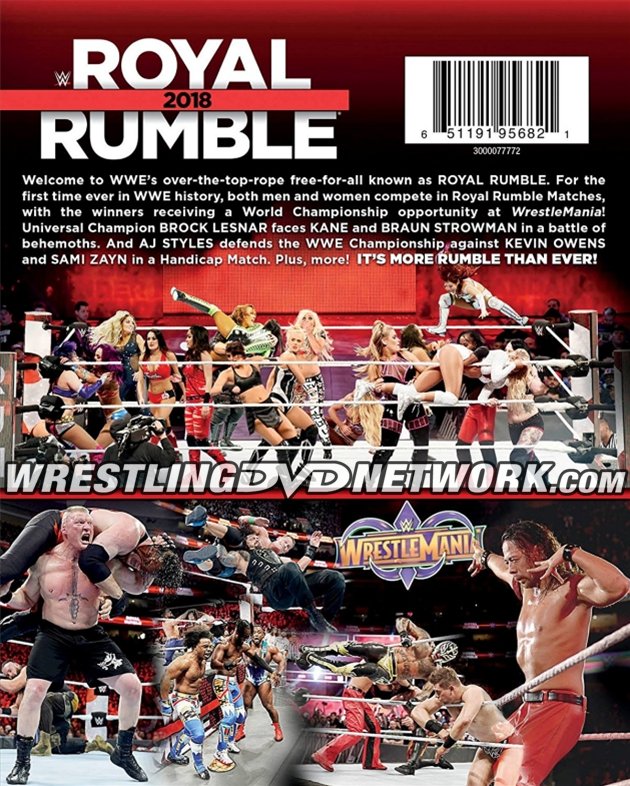 Get yourself over to WWEShop.com before 02:59 AM eastern time to take advantage of their latest sale with merch slashed in price to as little as $5 – including more than 15 DVDs!

Be quick, this sale event is running today only (Friday 2/23) and includes all of these special offers… 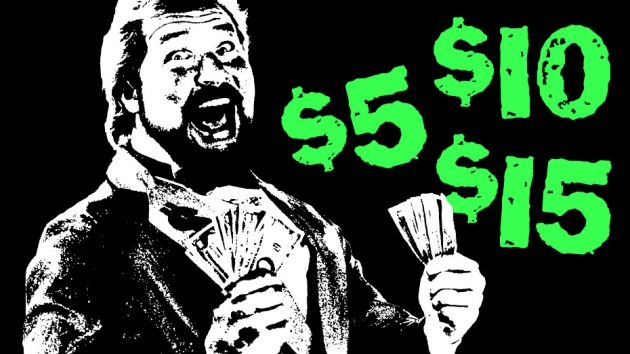 Something for the weekend? 💿💿💿 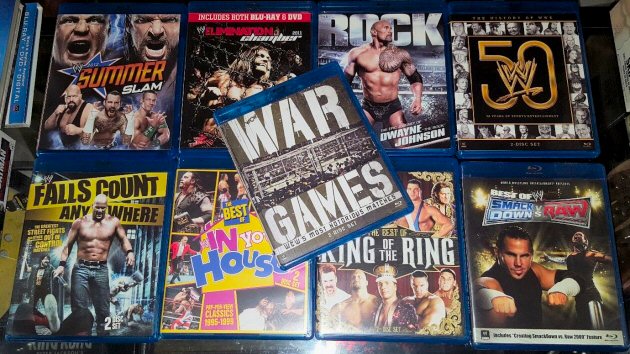 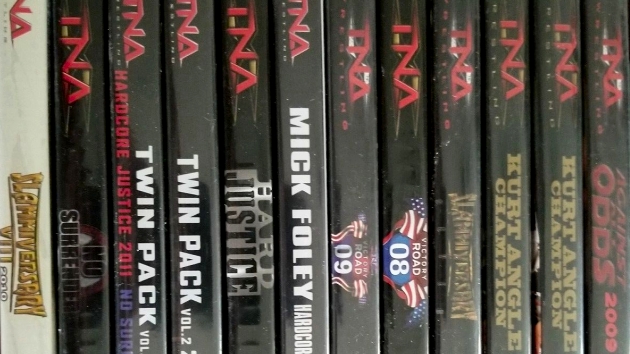 The original WrestleMania Anthology box set for a half decent price if you don’t own it yet, and finally a rare and highly collectible Vengeance 2002 DVD…