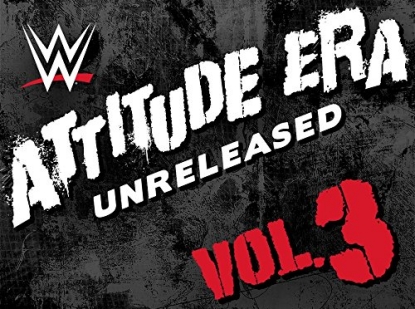 WWE is bringing back the Attitude Era Home Video series following the popularity of its previous installments in 2012 and 2014. Pictured is the official box art for both DVD and Blu-ray versions in the UK, which are available to pre-order now from Amazon.co.uk for August 8th.

Stone Cold Steve Austin has now featured on all three covers in the series. This time around he’s joined by The Rock, Shawn Michaels, The Undertaker, Mankind and Triple H. 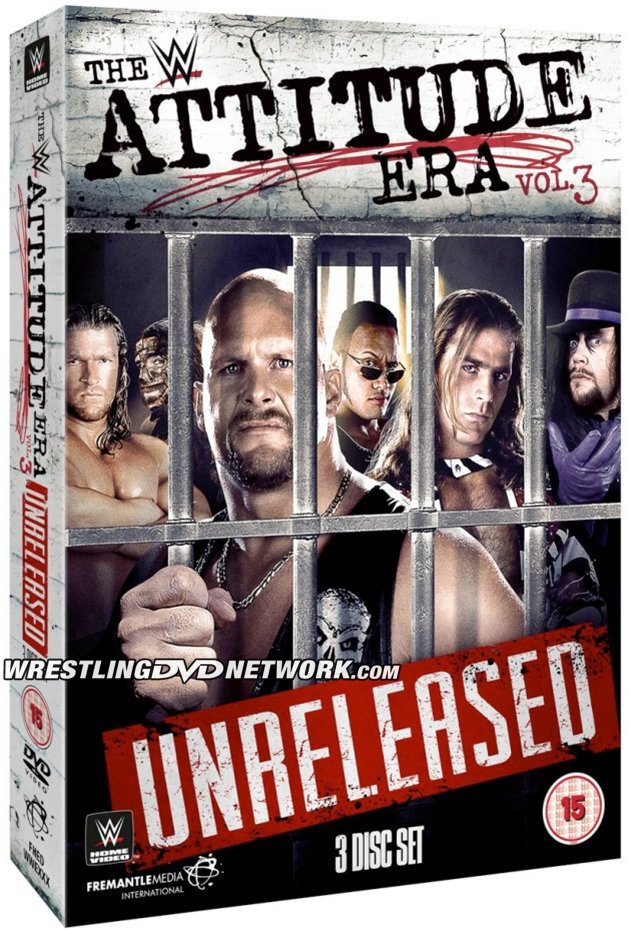 If you’re thinking this is just one of many other Attitude-themed DVD sets the company has already produced, think again! As we’ve been reporting here at WrestlingDVDNetwork.com in recent weeks, the “Unreleased” tagline in the title doesn’t just mean new-to-DVD content (welcomed on its own), it goes above and beyond that to unearth matches only ever witnessed by select fans. 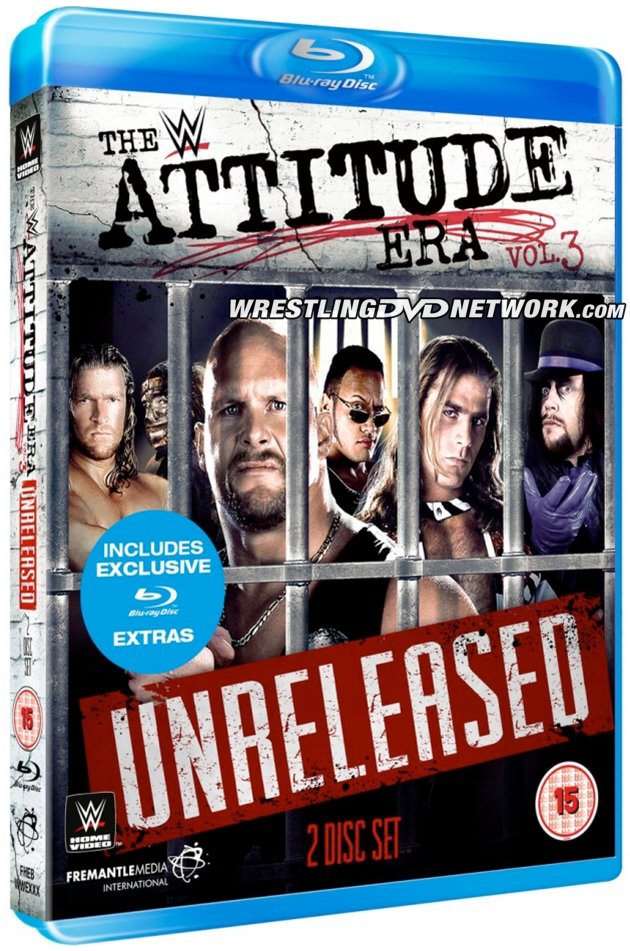 “Eric Bischoff – Sports Entertainment’s Most Controversial Figure” and Payback 2016, the next 2 incoming WWE DVD releases, are now available to pre-order at WWEShop.com.

Today only, click here and use code “SAVE20” to get 20% off these DVDs or any other.

WWE DVD UK SALE: Speaking of 20% discounts, you collectors in the UK aren’t missing out!

Look out for a “PPV Payday Sale” starting at WWEDVD.co.uk tomorrow and running through the Bank Holiday weekend. If you order 3 or more WWE PPVs (on DVD or Blu-ray) and enter code “PPVPD” you’ll save an extra 10% on top of the usual 10%, making for some great savings.

EBAY WATCH: Eager to own a copy of the Owen Hart DVD with the “banned” cover artwork?

Then try your luck bidding on this eBay auction before it expires in just a few hours:

If you don’t win that copy, this new Buy It Now listing has just gone up: