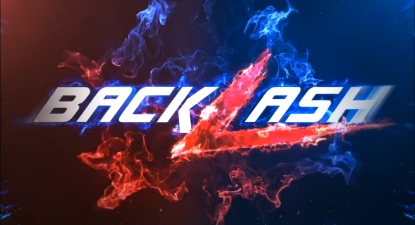 All of WWE’s pay-per-view events once again feature the Superstars of both RAW and SmackDown, marking the end of the “Double Feature” packs and the start of individual, dual-branded WWE PPV DVDs on this year’s Home Video schedule, beginning with: BACKLASH 2018.

Previously pencilled in as a 2-disc set, the Backlash DVD now appears to be a single-disc release squeezing in the full show which ran just short of 3 hours and 30 minutes on the WWE Network this past Sunday. Matches on the evening included the likes of Daniel Bryan vs. Big Cass, The Miz vs. Seth Rollins, Randy Orton vs. Jeff Hardy, Alexa Bliss vs. Nia Jax, Roman Reigns vs. Samoa Joe, and Shinsuke Nakamura vs. AJ Styles.

And speaking of AJ, a trading card of “The Phenomenal One” is expected to be packaged in this one.

WrestlingDVDNetwork.com has this week received the official USA and UK box art for the BACKLASH 2018 DVD which you can check out here, along with release dates where you are. 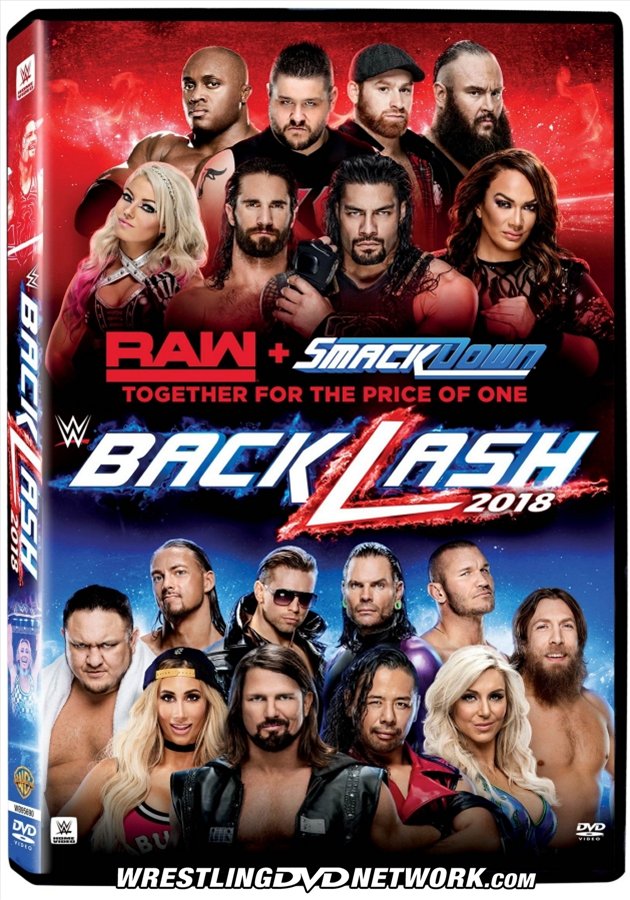 Click here to pre-order the WWE BACKLASH 2018 DVD with Amazon.com 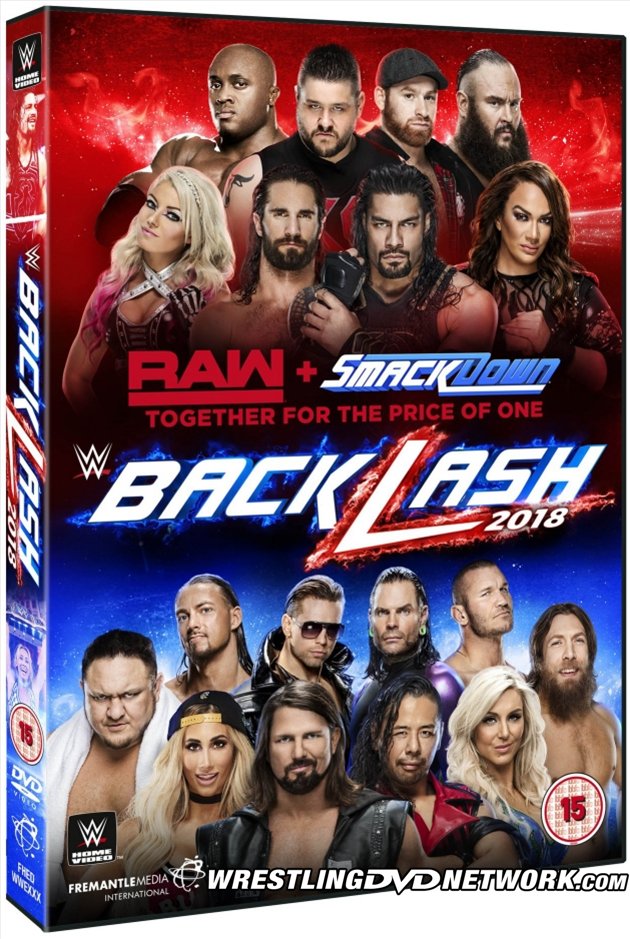 Add the new WWE BACKLASH 2018 DVD to your collection on…

The wait is nearly over — WrestleMania 34 is the next WWE DVD (and Blu-ray) release on the way and it hits stores across the United States this coming Tuesday!

Below we have a look at the full sleeve artwork you’ll be seeing next week for the WrestleMania 34 DVD and the same for the Blu-ray edition too. 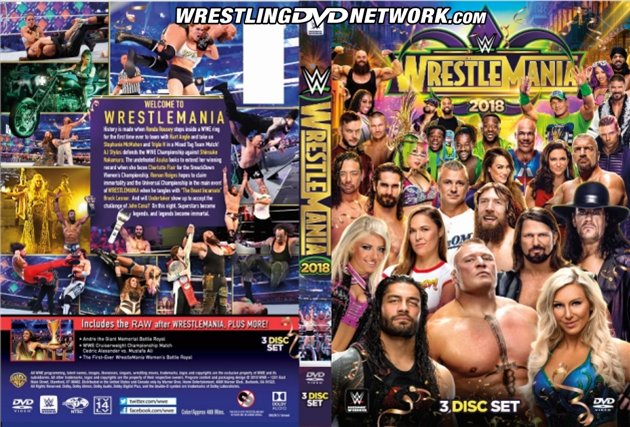 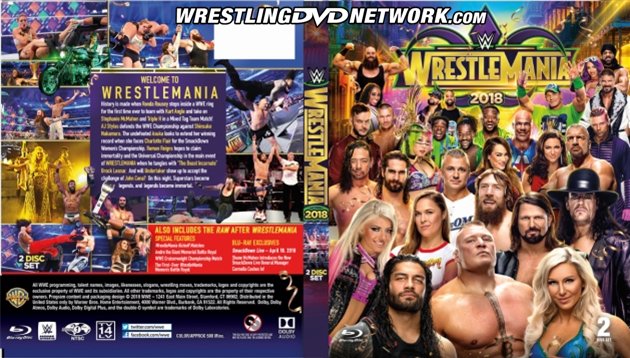 Head over to WWEShop.com where for a limited time the following two WWE DVDs can be purchased for a crazy-low $2.09 each! Just add either title to your shopping cart for the discount. 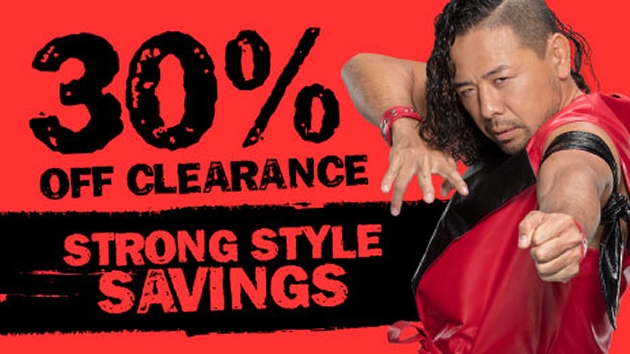 RARE STUFF: There’s a handful of WWF DVD rarities up for grabs on eBay for potentially good prices this weekend including “Divas: Tropical Pleasure” (did you know this one was released with the WWF logo in the USA but with the WWE logo in the UK?) and a centerpiece of any collection; WrestleMania X-Seven! 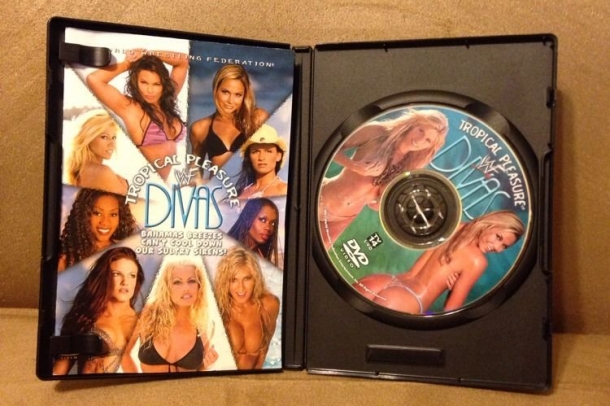