First up, following the recent unveiling of the cover and content for WWE’s 2017 PPV retrospective, we now have a glimpse of the artwork for “The Best of RAW & SmackDown Live 2017” DVD.

We’ve been able to confirm with those in the know that this cover shot (below) is the final artwork, so expect to see it used worldwide. The design features 15 different WWE Superstars.

This 3-disc WWE DVD should be next to receive a content listing – check back soon for that! 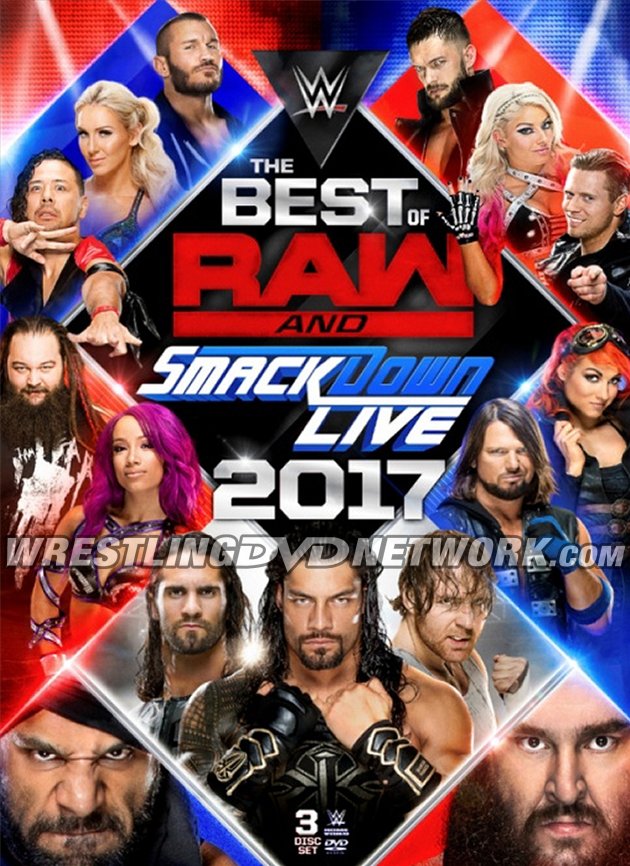 – Australia: TBA. Look for a pre-order announcement in the coming weeks at Madman.com.au.

In January, “Sasha Banks – Iconic Matches” will see an exclusive release to the UK.

The single-disc retail DVD is a highlight package of Sasha’s career presenting a few of her greatest matches to date in NXT and WWE (listing here). The cover artwork and synopsis follow below.

Sasha Banks helped usher in a new era of competition on the RAW roster during the Women’s Revolution of 2015. Since then, the ultra-confident Banks has made history at every turn, competing in the first-ever women’s Iron Man and Hell in a Cell matches, all while becoming a multiple-time RAW Women’s Champion.

Refusing to be looked over or set aside, Sasha has proven time and again that she runs the roost in the RAW Women’s Division. Now relive 3 of Sasha Banks most iconic matches and find out why she is a Legit Boss! 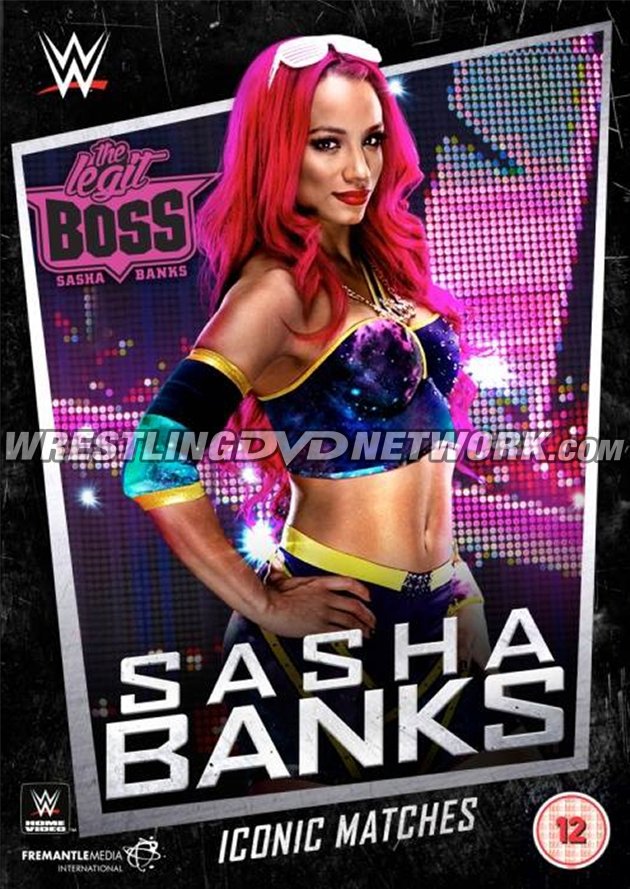 “Bayley – Iconic Matches” will be joining the Sasha Banks DVD in the UK on the same day.

The cover artwork and synopsis is also available for this one. Again, these individually released DVDs in retail packaging are exclusive to the UK at this time (but remember, the discs are in fact found in “Ultimate Fan Pack” Mattel figure sets in the United States and elsewhere).

Right now, if you’re in the UK, the Bayley, Sasha Banks and “Best of RAW & SmackDown Live 2017” DVDs can only be pre-ordered at WWEDVD.co.uk before any other shop site.

When Bayley steps through the ropes, her opponents can be sure of two things: Bayley’s gonna hug you, then she’s gonna suplex you! Classic showdowns against Sasha Banks, Asuka and Nia Jax helped set a new standard for the women’s divisions in both NXT and WWE, quickly establishing Bayley as one of the most popular female Superstars!

Relive 3 classic Bayley matches and find out for yourself why Bayley’s ever-present smile and an overwhelming enthusiasm make her impossible to root against. 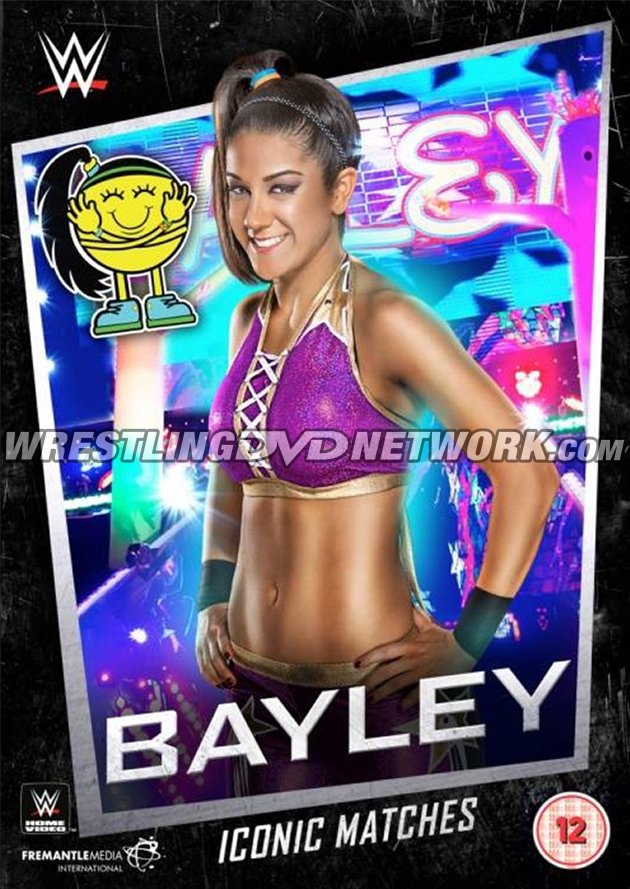 And the covers keep on comin’, as we’ve just received a new look at the box art for the US version of the Survivor Series 2017 DVD.

The DVD will be presented as a 4-hour, 2-disc set and it’s the next WWE Home Video release on the way and the last of 2017. It will hit stores on December 26th; pre-order it here on Amazon.com. 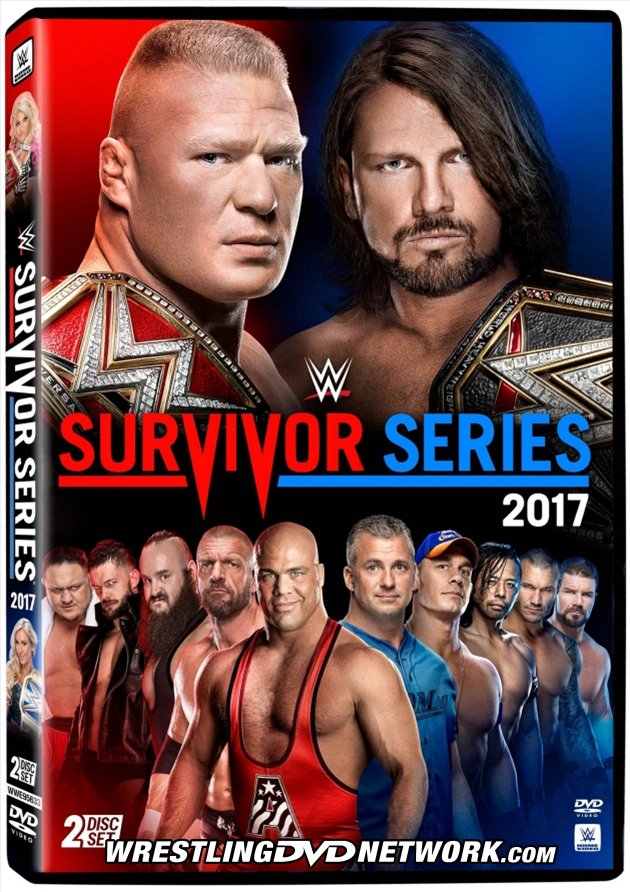 Speaking of the 2018 releases, there’s another positive sign that the new Hardy Boyz WWE DVD could have a documentary portion as its main feature.

Reby Hardy, wife of Matt Hardy, has revealed that WWE filmed interview footage with her this month. This of course follows the news that Brian James (Road Dogg) was also interviewed for this project. 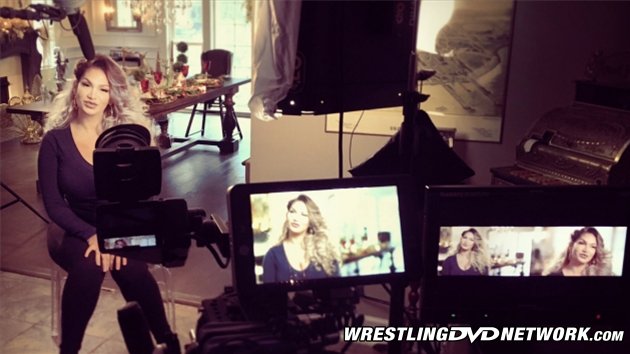 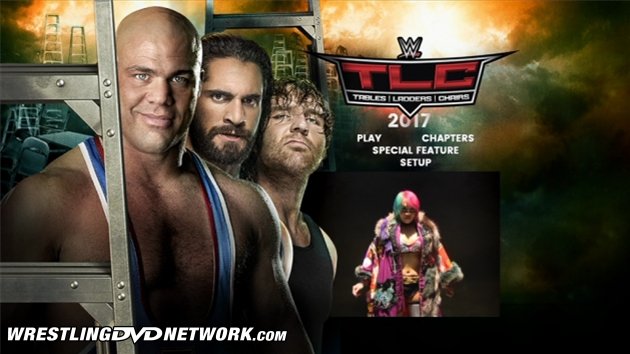 The TLC: Tables, Ladders & Chairs 2017 PPV DVD hit US stores last week as we gear up for the release to fans in the United Kingdom this coming Monday (£12.99; Amazon.co.uk).

The new release this week on the Kayfabe Commentaries front is the “YouShoot: Al Snow” DVD. Who knew in the Attitude Era days Al Snow used to take “Head” out to dinner with him?!

The latest eBay Watch finds a big collection of 31 DVDs up for grabs in an auction tonight. Looking a little closer, it contains a number of valuable WWF DVD rarities the likes of “Austin vs. McMahon”, WrestleMania 16, Survivor Series 2000, the 2-disc “Rock: Just Bring It”, and more! 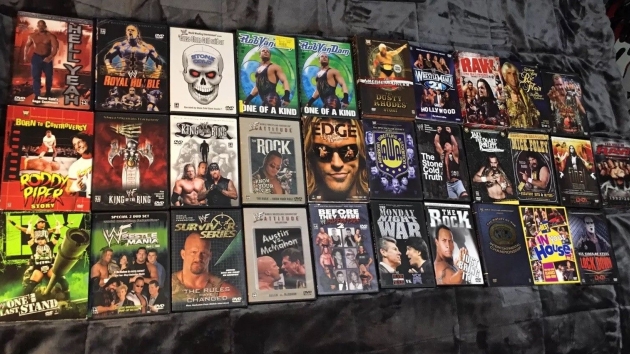