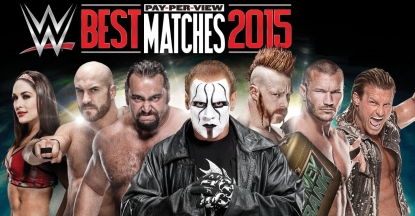 The “Best PPV Matches” series is back on the Home Video schedule worldwide this time around, scheduled to the first major WWE DVD compilation released in 2016.

Unfortunately there have been no indications of a Blu-ray edition planned for any region. 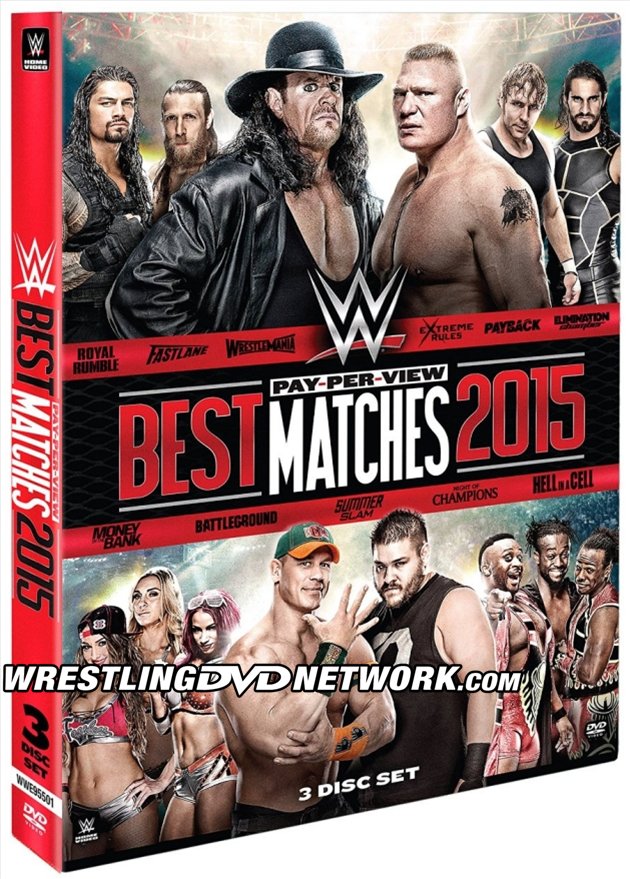 Courtesy of WrestlingSuperStore, here’s how the US version comes packaged: 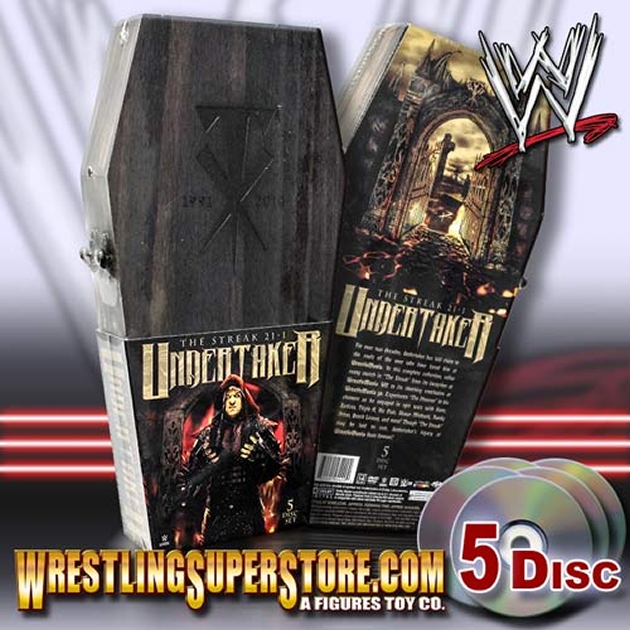 WWEShop.com is running a “Black Friday Sneak Peek” this week with different deals every day!

Today’s are Money in the Bank themed and two of the deals included are the MITB 2015 DVD for only $5.99 and the replica MITB briefcase for $49.99. Using promo code “BFPEEK” gives an additional 20% off the already low prices when your order reaches $25 or more. 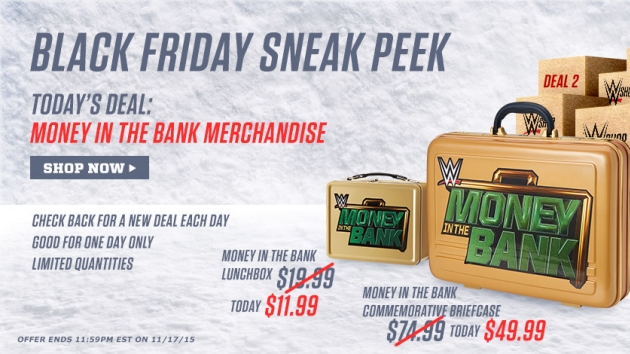 “LOTS” MORE DEALS: Find the links below to 4 noteworthy lots of WWE DVDs all expiring in eBay auctions this week for low prices – one of which is bid to just $5.00 right now!

Some of the lots up for grabs contain a few out-of-print WWF DVD goodies, one is a massive collection of 60 titles, and all of them have FREE shipping included. 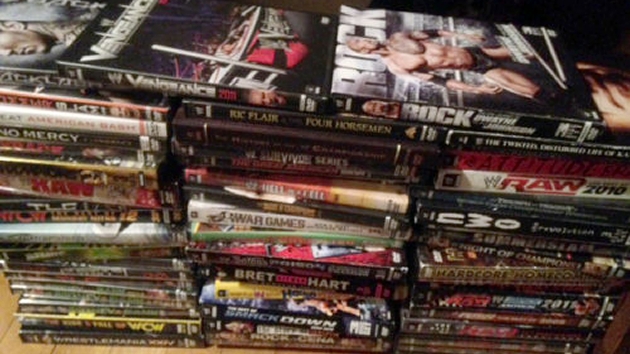