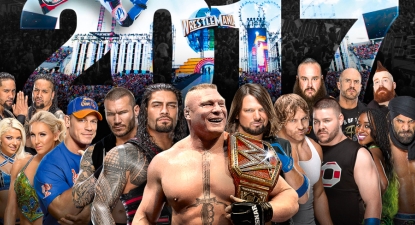 WrestlingDVDNetwork.com has an exclusive treat today just for you: the official cover artwork and a cauldron of match picks in the works for “Best Pay-Per-View Matches 2017”.

The newly-revealed cover artwork (take a peek at the front and back below!) and WWE’s promotional material for this title tease that the following matches have made the cut so far: 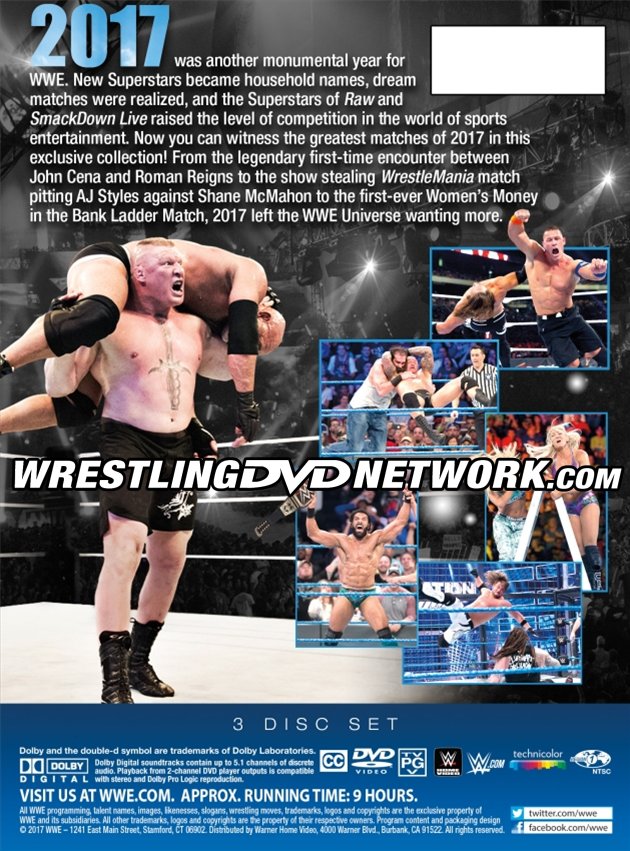 Today only, grab yourself a spookily-good deal on WWE’s new “30 Years of Survivor Series” DVD by clicking here to WWEShop.com and using promo code “SAVE30”.

Enter the code at the checkout stage to take the price down to a gobbledy-gooking $12.59!

It will also help you save big on more than 20 different WWE DVDs and Blu-rays this Halloween and we’ve listed them all here. Be quick, these deals will expire in the early hours of tomorrow morning (02:59AM eastern, to be exact) so go grab ’em all right now. 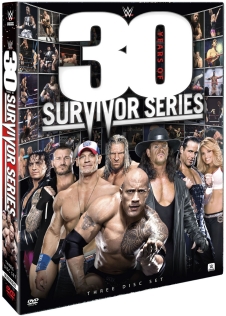 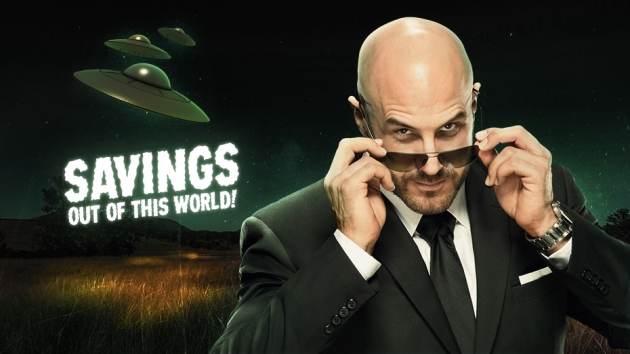 SPOOKILY-GOOD DEALS: Click here to grab 30% off any order this Halloween at WWEShop.com…
Check out more posts here on WrestlingDVDNetwork.com: