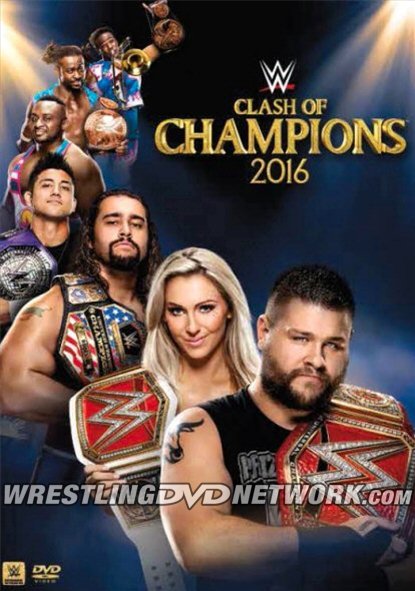 The official artwork on the front cover of the upcoming WWE Home Video release (shown above) features of a variation of the PPV poster, now with WWE Cruiserweight Champion T.J. Perkins added into the mix alongside Kevin Owens, Charlotte, Rusev and The New Day.

Clash of Champions 2016 will also be made available on Blu-ray format in November. This will be an exclusive for fans in the UK and Europe, the box art for which can be seen below: 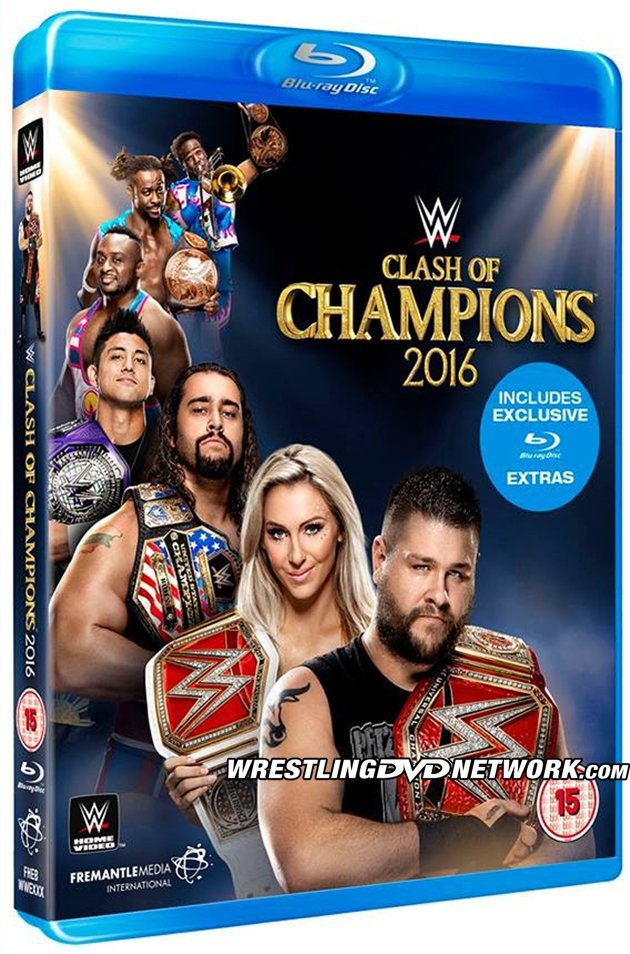 – USA: November 1st. Get your pre-order in for the DVD soon on Amazon.com.

– UK/Europe: November 21st. Get the Clash of Champions DVD/BR here on Amazon.co.uk.

– Australia: December 7th. Pre-order the Clash of Champions DVD over at Madman.com.au.

The Amazon product listing has remained unavailable to purchase since that time, however WWE themselves have made reference to the box set on Twitter and their official website. The tweets we saw no longer appear to be available but the blog post they wrote can be accessed here.

Furthermore, although Amazon have taken it down, several other retail sites such as Best Buy, Walmart and WBShop (Warner Bros.) still have the special edition version listed to buy. 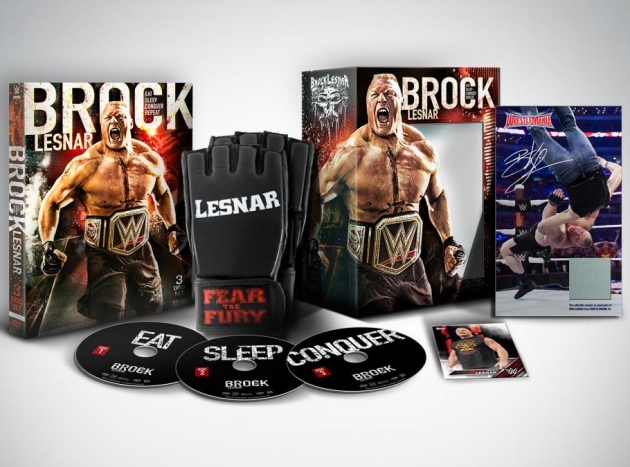 A WWE DVD flyer included in the SummerSlam 2016 DVD (out Tuesday) also mentions it.

Given that Amazon cancelled the box set weeks ago with little sign of a turnaround, and that WWE seemingly deleted their promotional tweets, it is still our hunch that the product will not be available come October 11th. Either way, we hope to get it confirmed in the coming days. 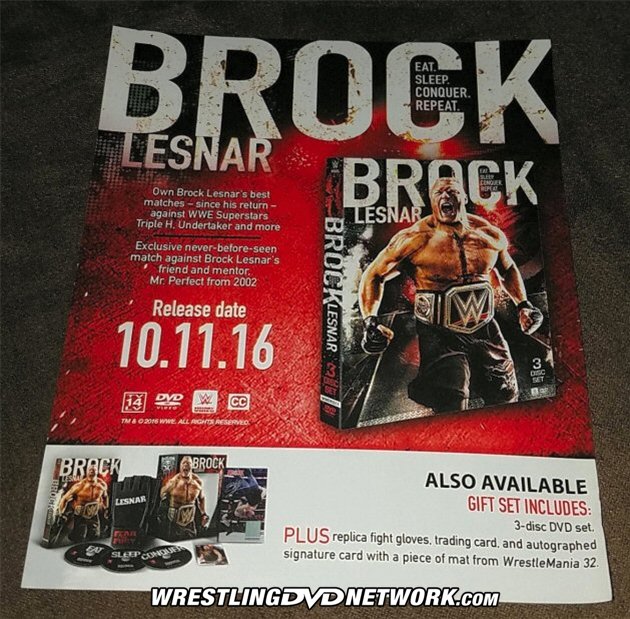 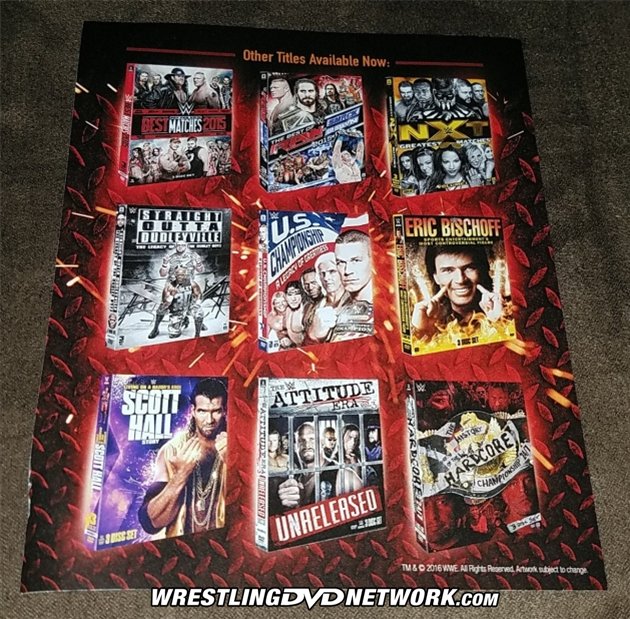 Watch it below and grab the 2 disc set this Tuesday at KayfabeCommentaries.com.

WEEKEND SALE: WWE DVD collectors in the UK can grab up to 40% savings at WWEDVD.co.uk.

A new “Payday Sale” on select DVD/Blu-ray titles is running there until 9am this Monday.

For THIS WEEKEND ONLY BIG reductions off selected DVDs Blu-rays.

Titles reduced in price by up to 40% include: WrestleMania 32, U.S. Championship, Eric Bischoff, Fastlane 2016, “Dudley Boyz: Straight Outta Dudleyville”, and many more. 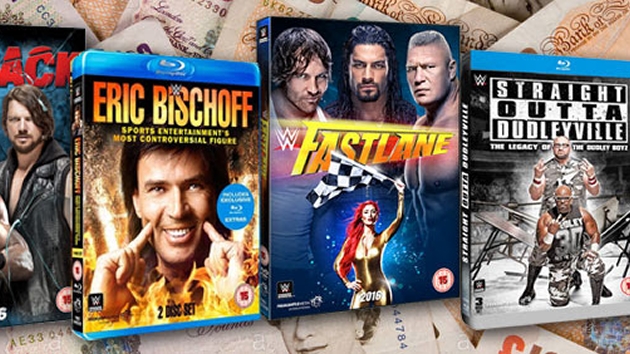 WEEKEND BIDDING: These recent WWE DVD and Blu-ray sets are about to expire in eBay auctions for decent prices, including Scott Hall and The Hardcore Championship: 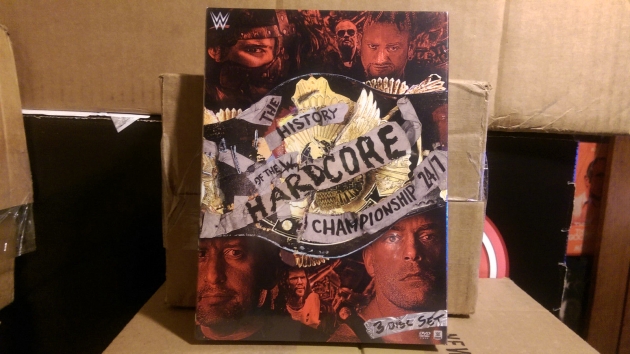 And one to look out for is this lot of Tagged Classics, tricky to get hold of in the USA…