You’ve seen the complete match listings, now it’s time to take a closer look at the artwork of two new WWE DVDs that will kick off the company’s 2018 Home Video schedule!

WrestlingDVDNetwork.com has loads of exclusive shots of the artwork planned for the packaging of “The Best of RAW & SmackDown Live 2017”; a 3-disc set due to release to stores in February, and a sneak peek at the same for “Best of NXT 2017”; a 3-disc set on the way for March.

Both of these titles will each come packed with almost 9 hours of content. 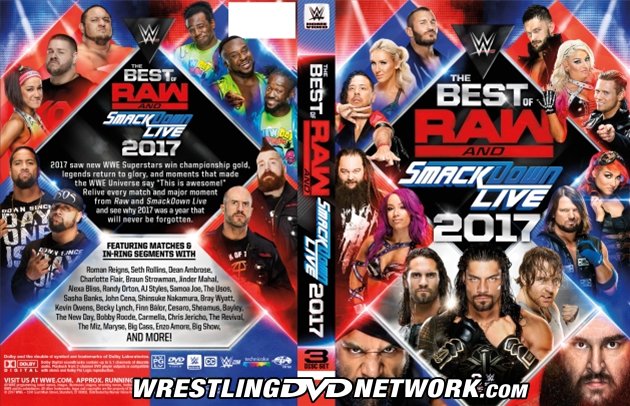 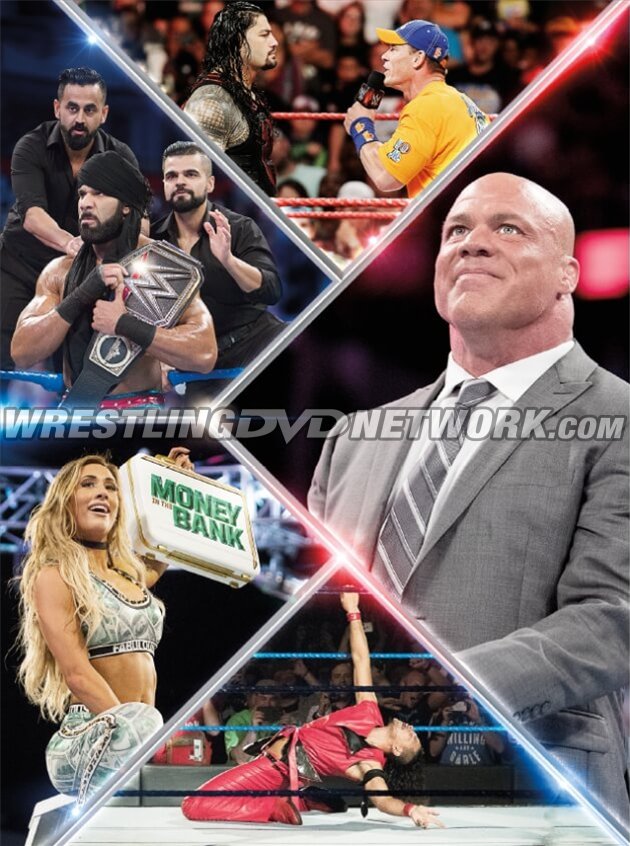 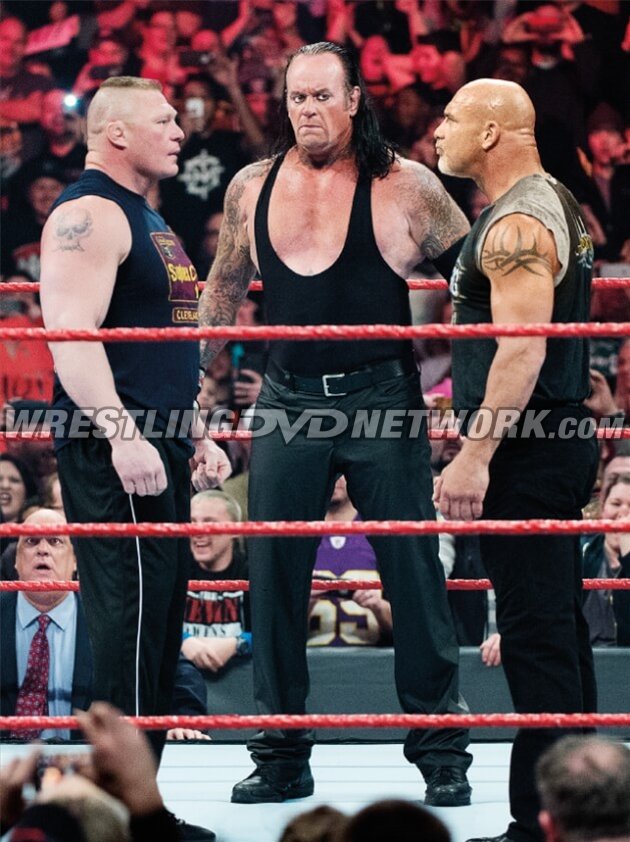 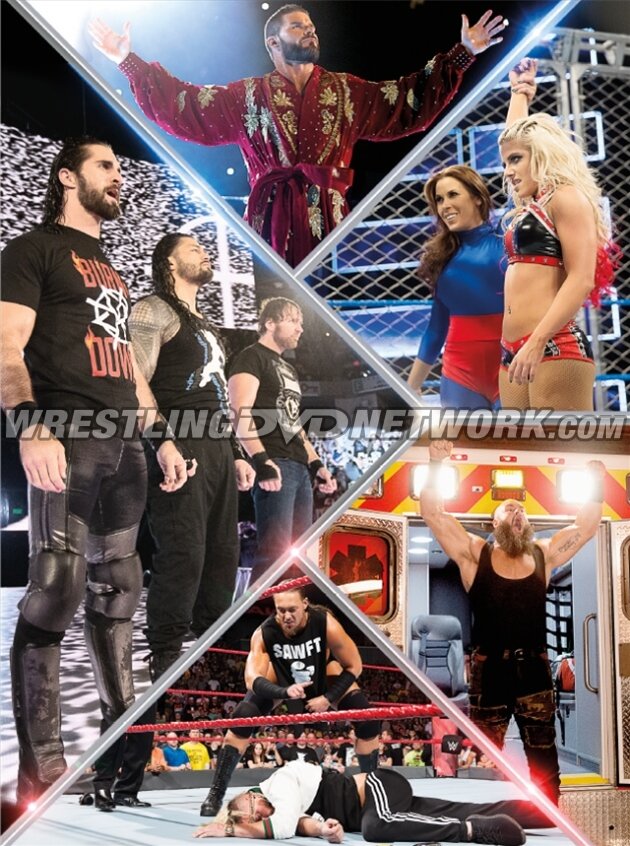 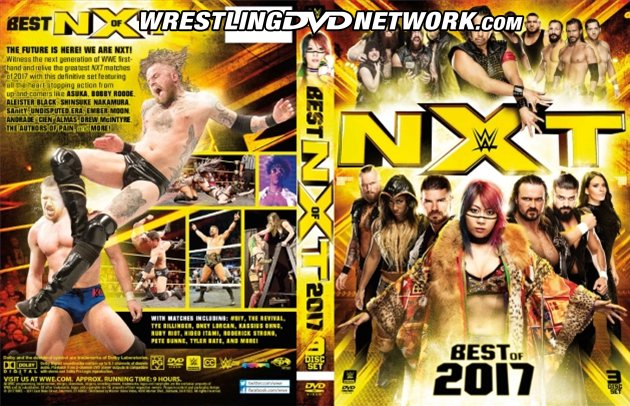 The future is here! We are NXT!

Witness the next generation of WWE first hand and relive the greatest NXT matches of 2017 with this definitive set featuring all the heart-stopping action from up-and-comers like Asuka, Bobby Roode, Aleister Black, Shinsuke Nakamura, SAnitY, Undisputed Era, Ember Moon, Andrade “Cien” Almas, Drew McIntyre, The Authors of Pain, and more! 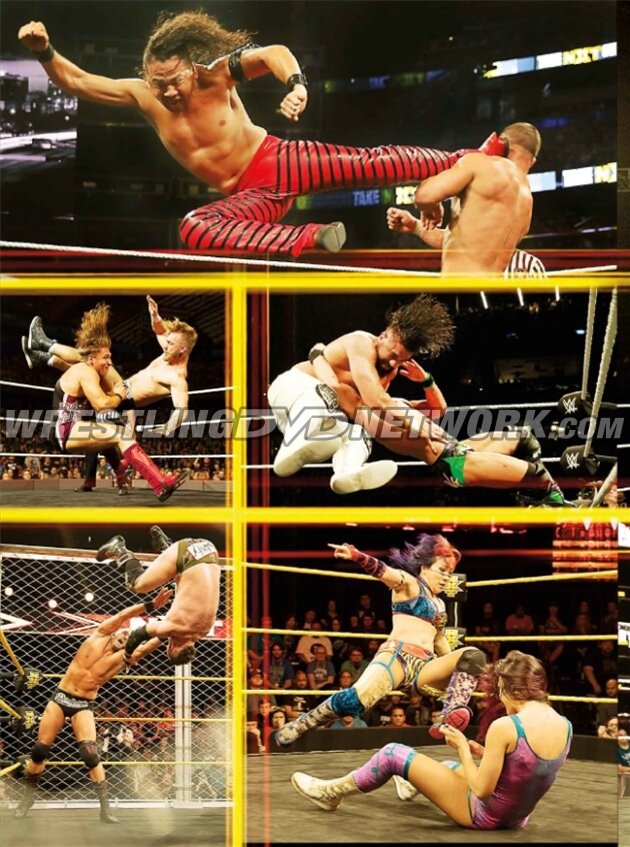 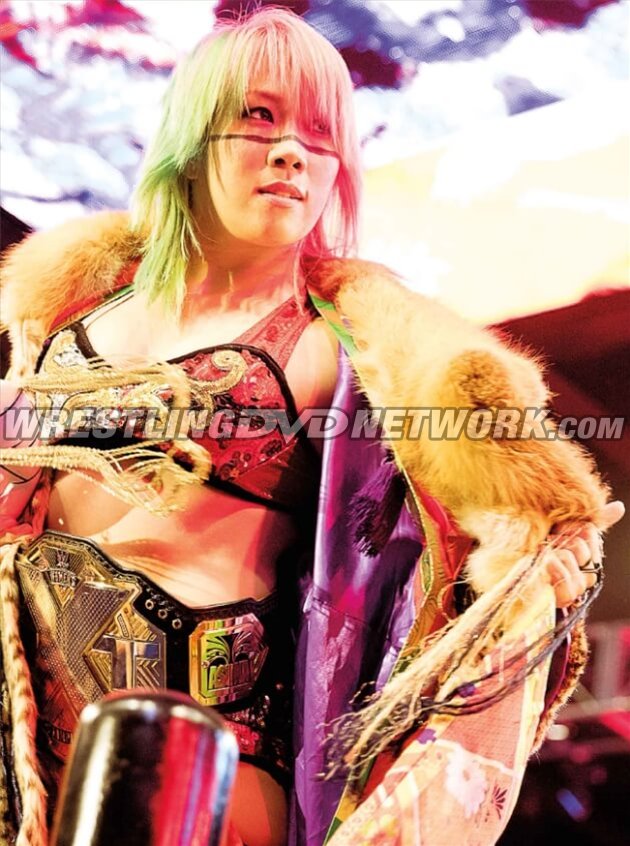 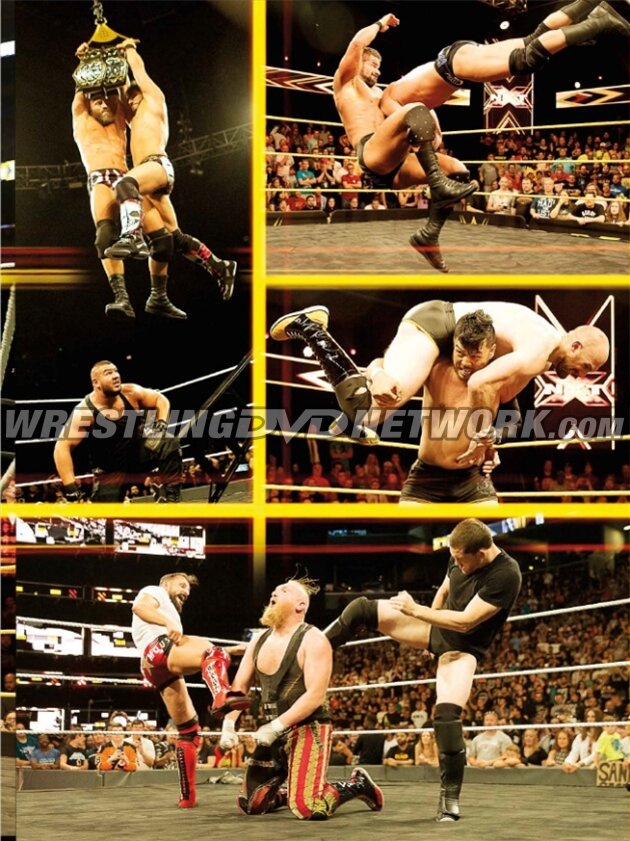 Speaking of artwork, WWE has finalized the cover artwork for last weekend’s PPV!

Clash of Champions 2017 was a SmackDown-exclusive offering this year, headlined by AJ Styles putting his WWE Championship on the line against Jinder Mahal and a controversial tag match which saw Kevin Owens & Sami Zayn take on Shinsuke Nakamura & Randy Orton, refereed by both Shane McMahon and Daniel Bryan! On the evening Charlotte Flair successfully defend her SmackDown Women’s Championship, while Dolph Ziggler recaptured the United States Championship.

Let’s take a look at both sides of the official artwork. The front makes use of the original poster featuring AJ Styles and Charlotte Flair. The back shows off a number of action shots from the event. 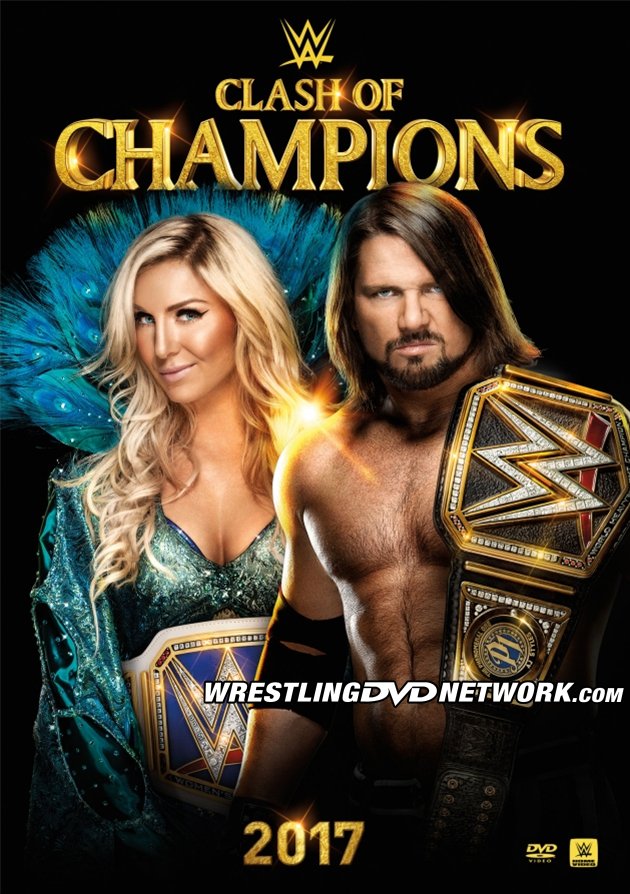 Kevin Owens and Sami Zayn fight for their jobs in a match against Randy Orton and Shinsuke Nakamura, with both Shane McMahon and Daniel Bryan as special guest referees. AJ Styles defends his WWE Championship against Jinder Mahal. Charlotte Flair takes on Natalya in a Lumberjack Match for the SmackDown Women’s Championship. Rusev & Aiden English, The New Day, and Chad Gable & Shelton Benjamin all try to escape The Uso Penitentiary as SmackDown Tag Team Champions. Plus, more!

There’s a single extra confirmed for this one, which comes courtesy of the Kickoff Show: 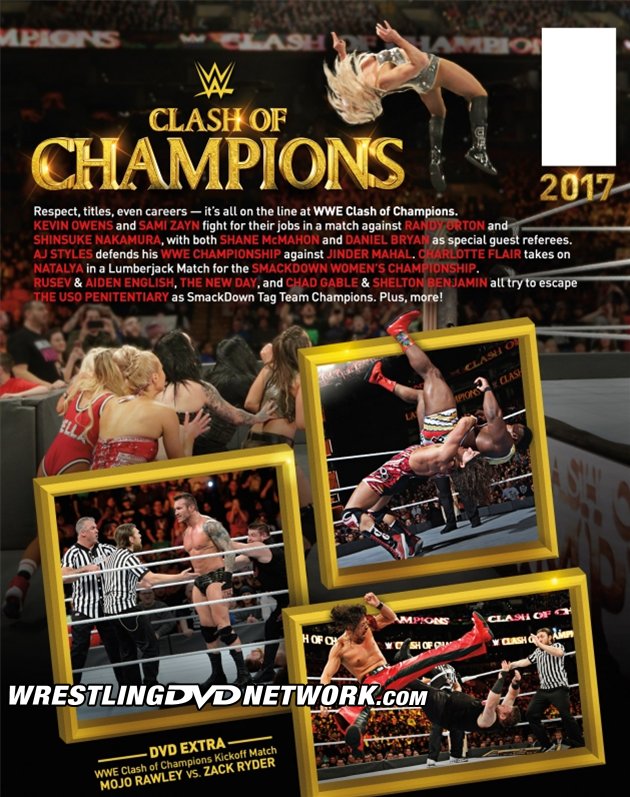 Before we watch the skies for Santa we’re looking out for the best auctions worth a bid on this festive weekend. Today, there’s a chance to grab the 4-disc AJ Styles DVD for potentially a great price:

And soon after that all of these lots of rare and collectible WWF DVDs will be sold off on eBay. They include some pretty valuable titles worth a look for these prices: 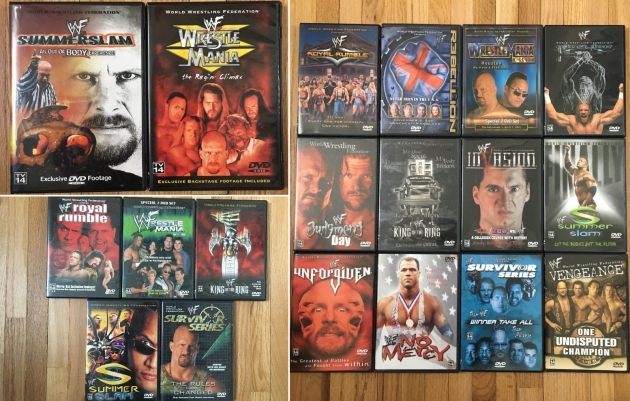