Thanks goes out to WDN readers Kent Chau, Andrew Dellorfano, and D. Gambit for helping contribute to this article.

Following our exclusive interview with DDP this month, today here at WrestlingDVDNetwork.com we can confirm the official cover artwork and first synopsis for WWE’s new DDP DVD.

And now that the cover is here, expect to see the full content listing very soon!

“Diamond Dallas Page: Positively Living” is the first Superstar-themed WWE Home Video release scheduled for 2017. It will pack in a documentary main feature, several interview extras, and is slated to feature a collection of matches and moments from the AWA, WCW, and WWE.

We hear that Amazon’s pre-order listings for the 3 disc DVD and 2 disc Blu-ray are set to go live on Amazon USA this week, while fans in the UK can already pre-order a copy here. 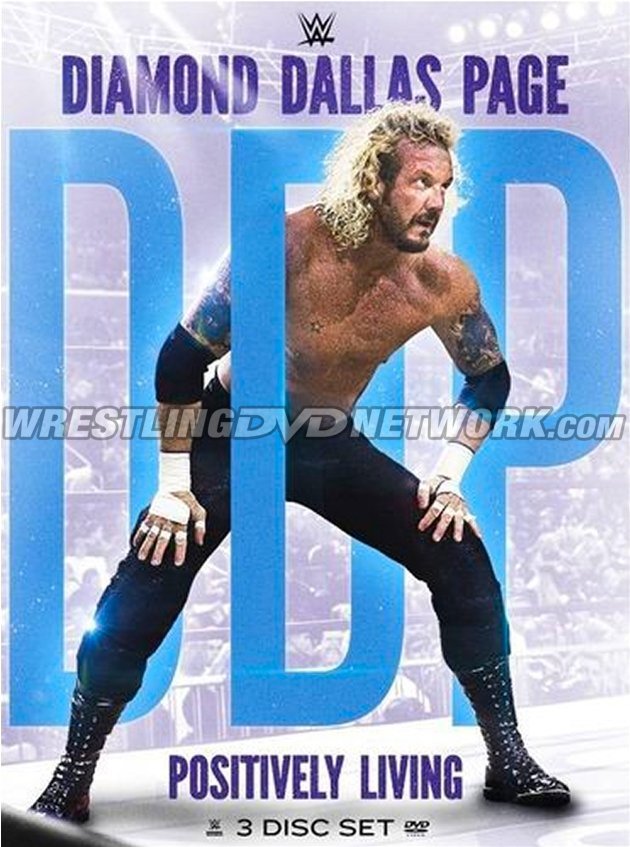 At age 35, DDP attempted to become a wrestler, something everyone told him was impossible. After years of hard work, DDP ended his career a three-time WCW World Heavyweight Champion.

Since exiting the ring, DDP is now known the world over for his DDP Yoga, a life-changing exercise tool. DDP has mentored both Scott Hall and Jake Roberts to sobriety. A relentless worker with a passion for life, this is the true story of Diamond Dallas Page. 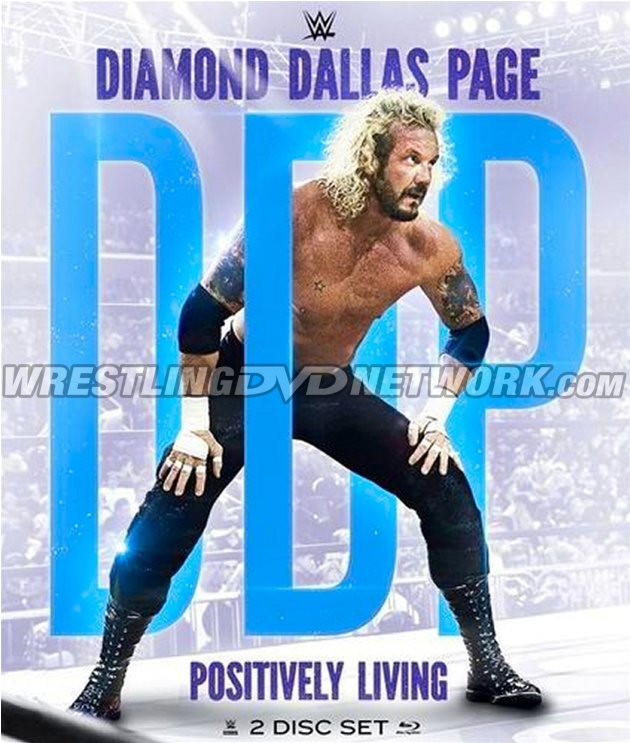 Christmas may be over but we’re still handing out the gifts! 🎅

We have SIX MORE of WWE’s festive-themed “Ring in the Holiday” and “Christmas Collection” DVDs to give away free to the loyal WDN readers.

ENTER: All you’ve got to do this time is leave a comment below this article with your thoughts on the cover artwork revealed above AND tell us one DDP match or moment you’d like to see included in the DVD/Blu-ray compilation. Do so before this Friday (12/30) and you’re in! 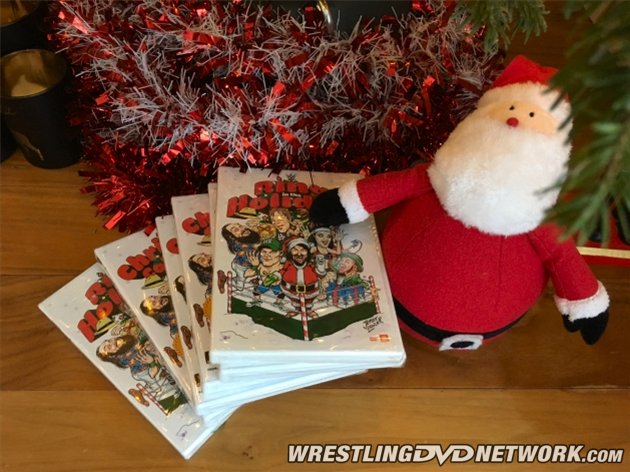