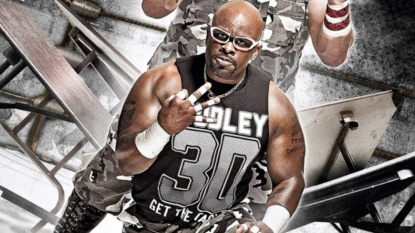 Get a first look at the cover art for WWE’s 2016 Dudley Boyz DVD and Blu-ray!

“Straight Outta Dudleyville: The Legacy of the Dudley Boyz” is now confirmed for release to fans in the United States on April 12th (the UK on April 11th), compiling a documentary, extra material cut from the main feature, interview segments, and over 20 career-spanning matches.

Here’s the newly revealed artwork for the Dudleyz DVD. Click here to Amazon.com to get your pre-order locked in for April this year, and to see the Blu-ray version of the cover too. 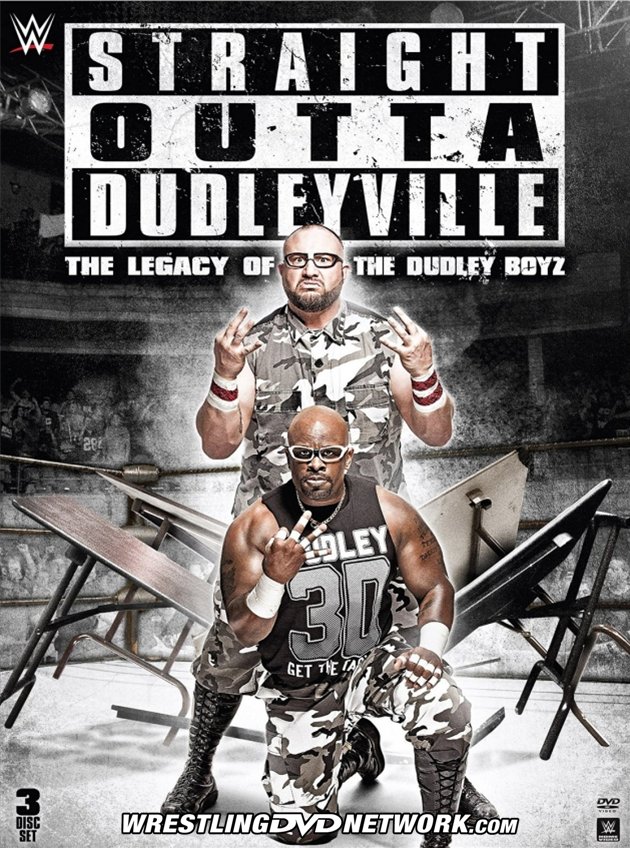 As you can see from the shot of the TLC 2015 DVD shown below, now featured is the logo of the new licensee for WWE Home Video titles in Australia, Madman Entertainment. 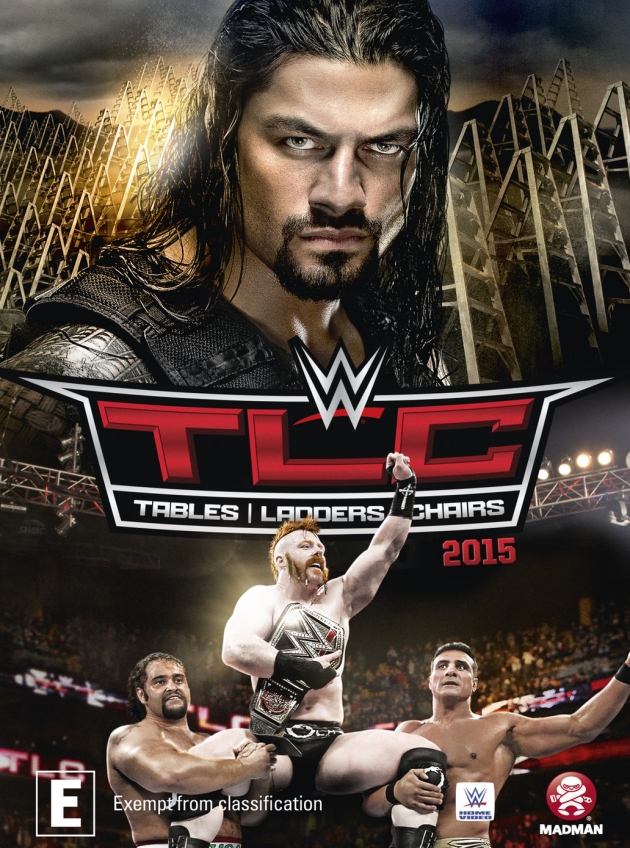 We just revealed details on the format of “The US Championship: A Legacy of Greatness”, WWE’s upcoming Home Video release on the United States title.

Today the new DVD and Blu-ray has gone up for pre-order here on Amazon.com, confirming an earlier than expected release date – April 26th to fans in the United States. 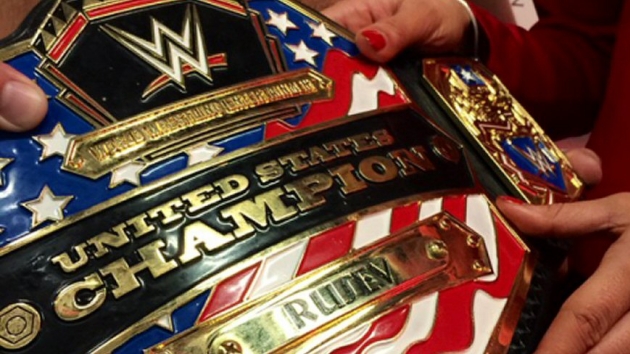 RARE STUFF: Don’t forget to bid on these WWF/WWE DVD rarities missing from your collection – they’re all up for grabs in eBay auctions expiring later today!

“RAW Homecoming”, “Undertaker: This Is My Yard”, WrestleMania 17, and more goodies… 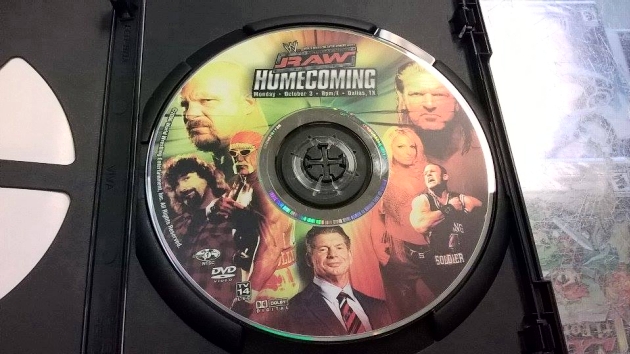