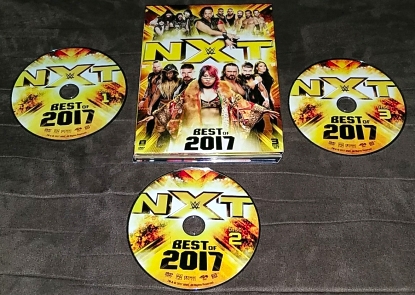 Heads up, the new WWE “BEST OF NXT 2017” DVD is scheduled for release tomorrow!

The first annual retrospective set on NXT will be a 3-disc collection hosted by NXT General Manager William Regal and will feature an introductory segment with Triple H and appearances by several NXT Superstars. It will present 25 matches and moments with a runtime just short of 9 hours.

Still not convinced? A “First Look” preview will be uploaded to the WWE Network this Wednesday. 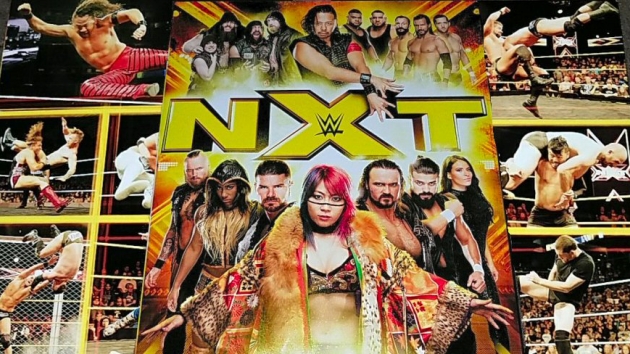 WWE has just finalized the cover artwork for the next (and possibly the final) “Double Feature” DVD that will combine last month’s Elimination Chamber PPV with this month’s Fastlane PPV.

WrestlingDVDNetwork.com has your exclusive first look at the design!

The front cover of the “Double Feature: Elimination Chamber & Fastlane 2018” DVD will make use of the official event posters while the back will feature action shots from both the RAW-branded and SmackDown-branded PPVs. As for the content, it’s packed with matches and moments the likes of: the seven-man Elimination Chamber Match, the first-ever Women’s Elimination Chamber Match, Ronda Rousey’s contract signing, Asuka vs. Nia Jax, Shinsuke Nakamura vs. Rusev, Ruby Riott vs. Charlotte Flair, and AJ Styles defending the WWE title in a Six-Pack Challenge. 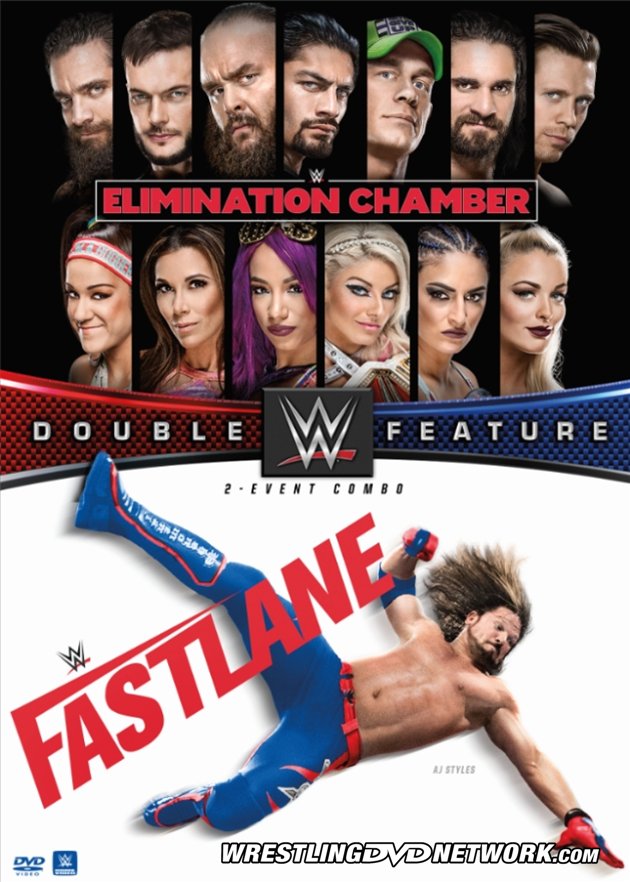 The sole extra we have confirmed for the DVD so far is found on the Fastlane disc, that being: 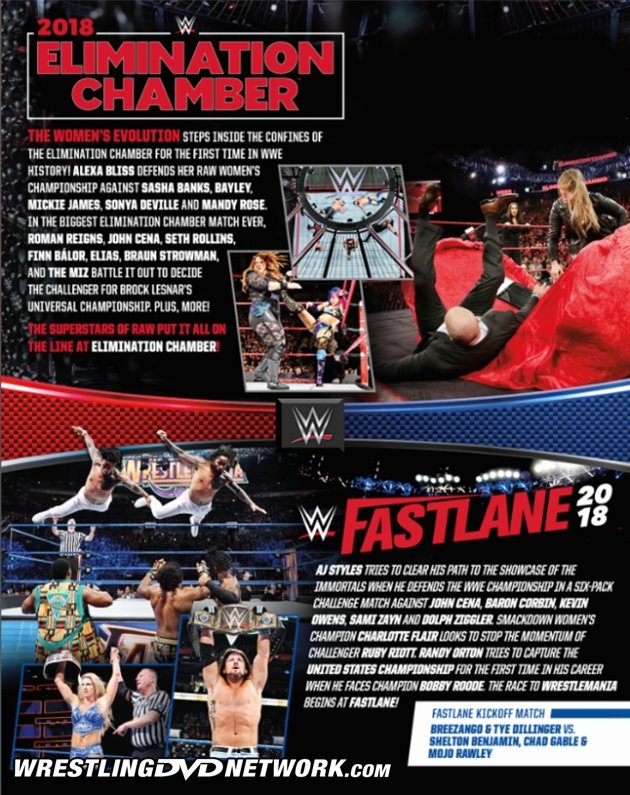 Get a copy of WWE’s ELIMINATION CHAMBER & FASTLANE 2018 DVD…

– UK/Europe: May 7th. Pre-order the next “WWE Double Feature” DVD here on Amazon.co.uk.

– Australia: May 23rd. Get the next “WWE Double Feature” DVD at Madman.com.au.

If you’re in the UK you have a brand new WWE DVD (or a Blu-ray) to add to your collection today — Royal Rumble 2018.

Released earlier this month to the United States and Canada, the 2-disc Rumble DVD has officially hit the UK today and it’s joined by a Blu-ray edition that’s strictly only being produced in Europe. 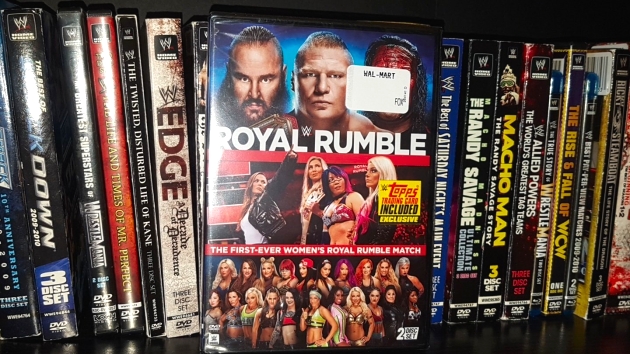 The next DVD on the way from Kayfabe Commentaries will be “Back to the Territories: Houston” (pushed back a little to next Tuesday) as host Jim Cornette welcomes Bruce Prichard.

That will be followed by the second installment in the “Vince Russo’s Attitude” series on April 17th with more discussions on the Attitude Era with special guest Terri Runnels. The crew recently wrapped up the filming of this one and you watch a sneak peek of it right here:

RARE STUFF: A few of the rarer WWF/WWE DVD titles can be found up for grabs in eBay auctions expiring today and later this week. Get on over to these links if you want them in your collection: 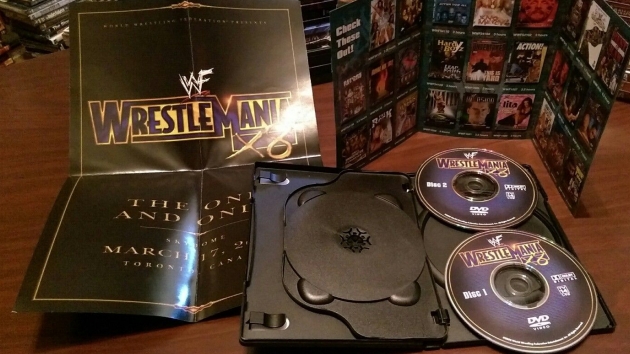 And if you didn’t pick up last year’s PPV DVDs this $50 auction contains most of them in one big lot: