Revealed exclusively below is WWE’s planned cover artwork for the Extreme Rules 2015 DVD on the way this month!

The PPV was headlined by Randy Orton vs. Seth Rollins in a Steel Cage, John Cena vs. Rusev in a Russian Chain Match, and Big Show vs. Roman Reigns in a Last Man Standing Match.

DVD extras for Extreme Rules are still to be confirmed.

Following the usual trend, a Blu-ray edition will only be released to the UK and Europe. That’s coming next month. 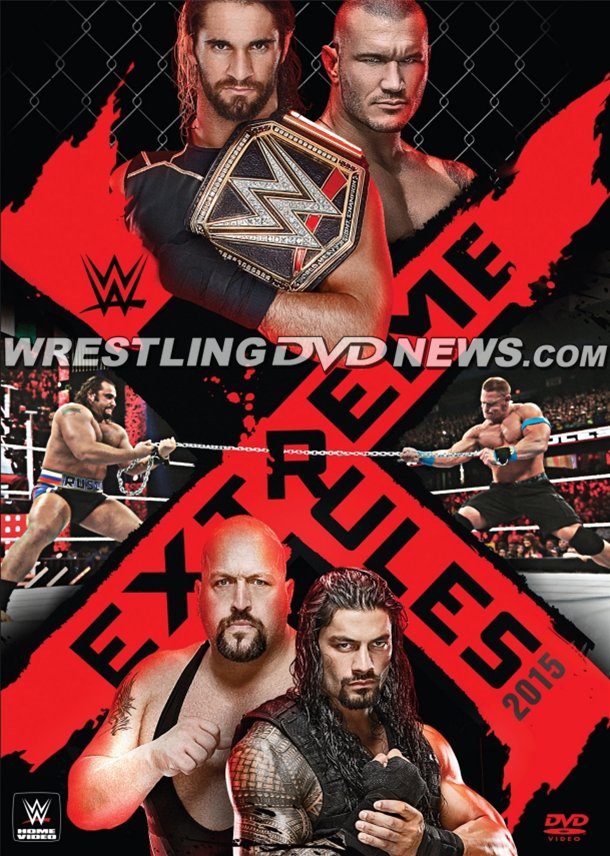 Amazon has uploaded this temporary cover artwork for the new WCW Nitro DVD: 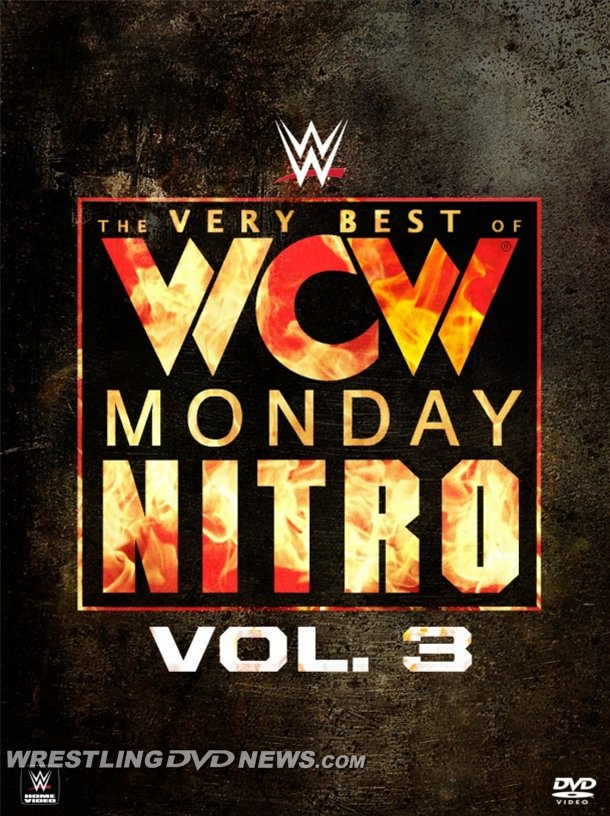 DDP noted on Twitter that he was at WWE HQ yesterday filming his host segments.

As reported, “The Best of WCW Monday Nitro: Vol. 3” is on the way for DVD and Blu-ray release August 11th. It’s also expected to hit Australia in August and UK/Europe shortly after. 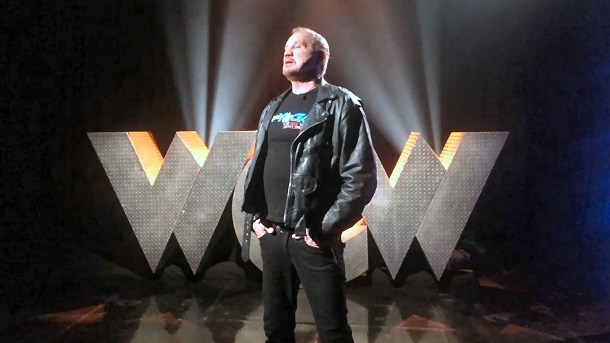 WrestleMania 31 is officially out in US stores today on DVD and Blu-ray!

The price of the DVD has been dropped to just $17.99 here on Amazon.com.

You can get a look at the full artwork on the Home Video’s packaging in the clip below, with thanks to WDN reader Craig Stevens. Shown here is the Australian version of the DVD.

WWE Fast Lane 2015 officially released yesterday to fans in the UK and Europe.

The Blu-ray edition of Fast Lane is a UK exclusive, in stock now over at WWEDVD.co.uk. 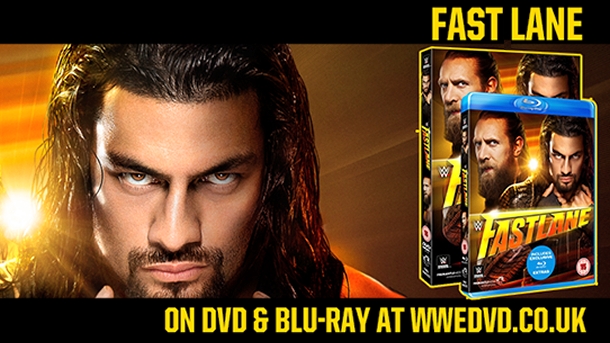 Also now available is “YouShoot: Lanny Poffo”. Check out the trailer for the release.

You can get your copy now via DVD or instant streaming at KayfabeCommentaries.com.

DEALS: If you’re still after it for your collection, here are 2 potentially good deals on the WrestleMania Anthology box set in these eBay auctions expiring today and tomorrow: 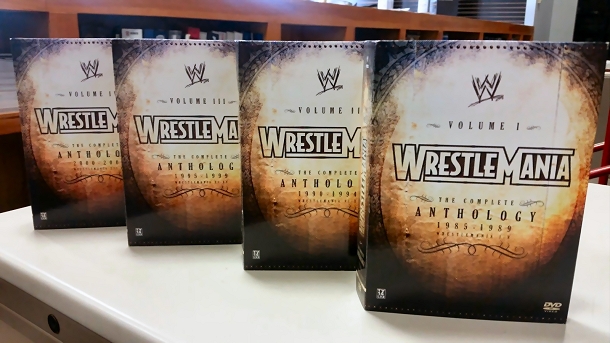 And more deals on rare, out-of-print WWF DVD titles like WrestleMania 17, WrestleMania 18, Divas: Tropical Pleasure and more in these auctions expiring over the next couple of days: