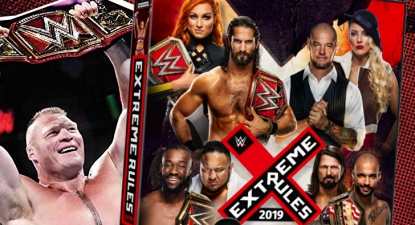 The big WWE DVD news this week — in addition to hearing chatter that the Hall of Fame has finally been been uploaded as the WrestleMania 35 digital bonus (which was advertised way back in May) — is the reveal of the Extreme Rules 2019 cover artwork.

WWE has finalized the artwork and it’s been officially unveiled by our pals at WWE Home Video UK.

Along with the artwork for both the front and back covers, we can exclusively confirm the list of extras planned for this 2-disc DVD set which includes the Kickoff Show matches and a couple of RAW and SmackDown Live segments. With this update you have everything you can expect to get out of this new Pay-Per-View offering.

The DVD will hit stores across the United States on August 13th after the release of the Stomping Grounds PPV next week. In August, Extreme Rules will be closely followed by “Getting Rowdy: The Unreleased Matches of Roddy Piper”. See our WWE DVD Release Dates pages for a full list. 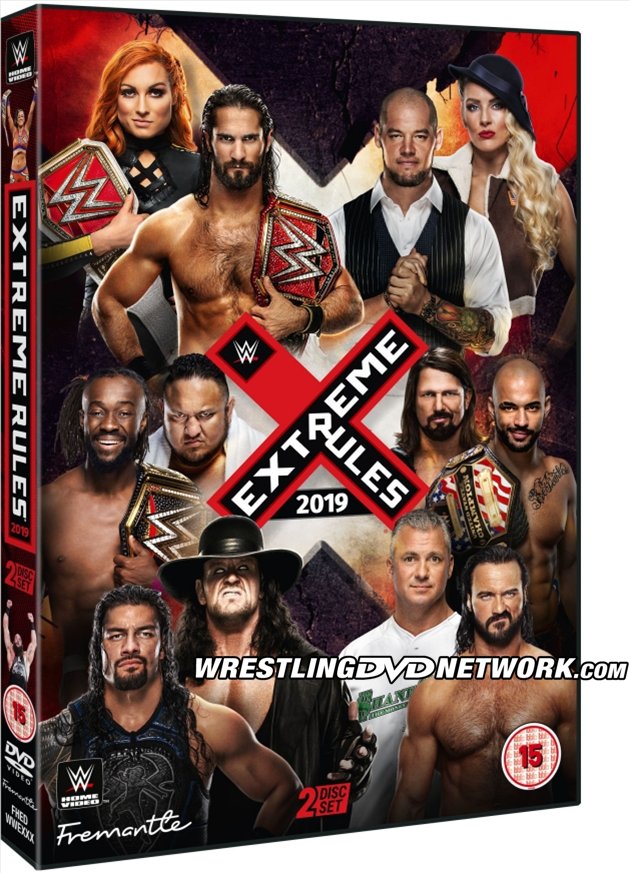 RAW Tag Team Championship Match
The Revival vs. The Usos

The Undertaker Has a Message for Shane McMahon & Drew McIntyre
RAW • July 1, 2019

The Club is Never Wrong

Triple Threat Match for the SmackDown Tag Team Championship
Daniel Bryan and Rowan vs. The New Day vs. Heavy Machinery

Is Paul Heyman Telling the Truth? 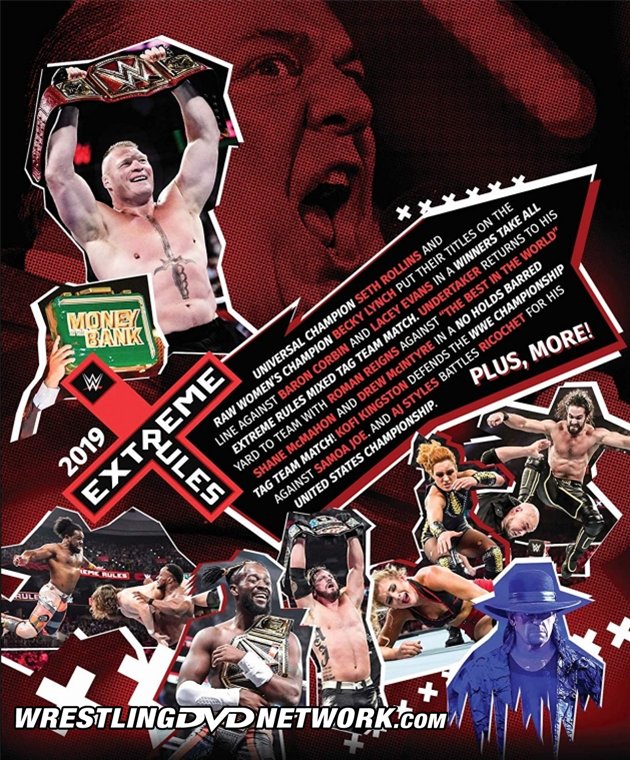