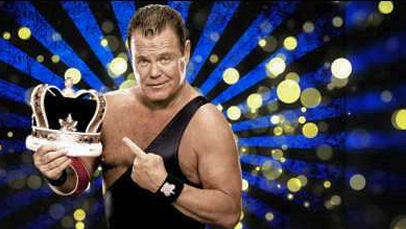 As mentioned yesterday, “It’s Good To Be The King – The Jerry Lawler Story” is in the works for a WWE DVD and Blu-ray release, right now expected to hit stores in May.

New cover artwork has come through for the 3-disc DVD set, which you get a first look at below. At this time we believe the artwork to be preliminary and subject to change. However, some logo elements used in this initial design may make it to the final cover.

The DVD/Blu-ray is slated to include a documentary portion on Jerry Lawler and a collection of matches. The official synopsis boasts “an in-depth look at wrestling royalty” and “the greatest matches and moments from the legendary career of Jerry ‘The King’ Lawler”. 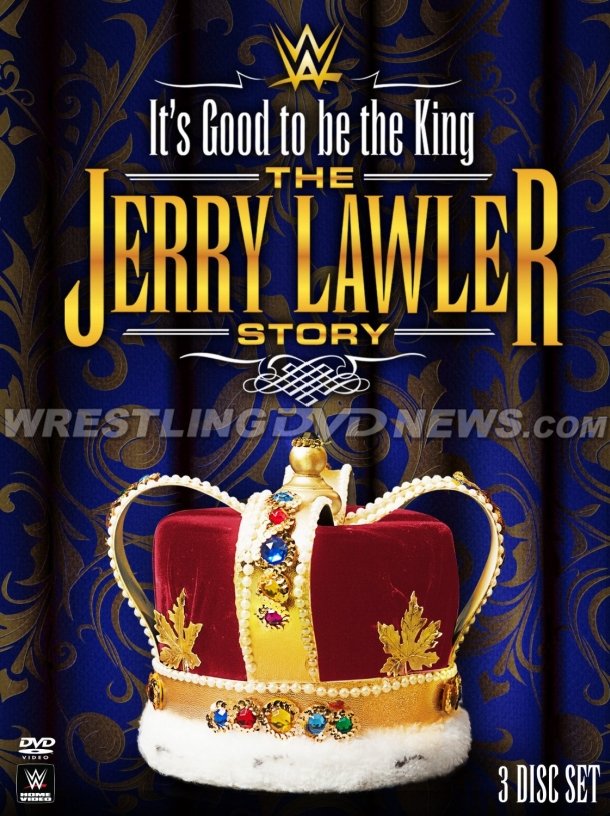 TLC 2014 is getting a UK exclusive Blu-ray release next month! Below is a look at each of the planned Blu-ray exclusives and their runtimes.

Pre-order your copy of the Blu-ray now from WWEDVD.co.uk 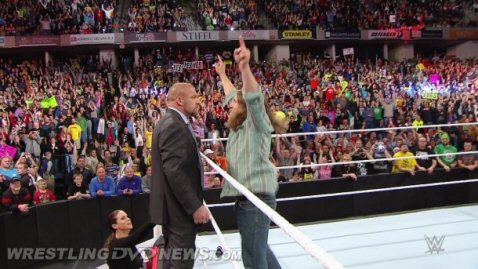 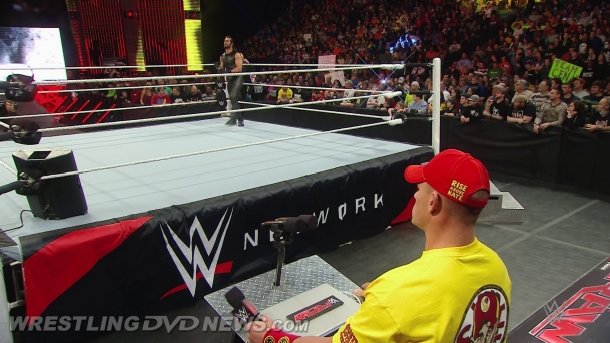 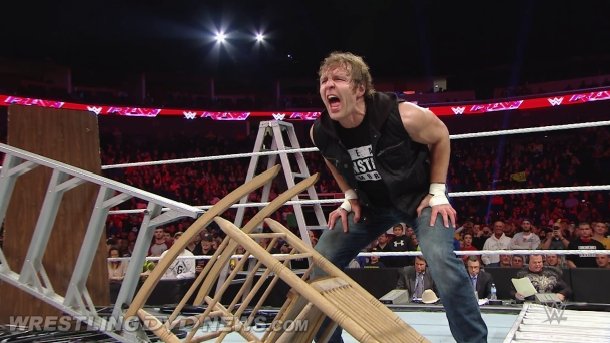 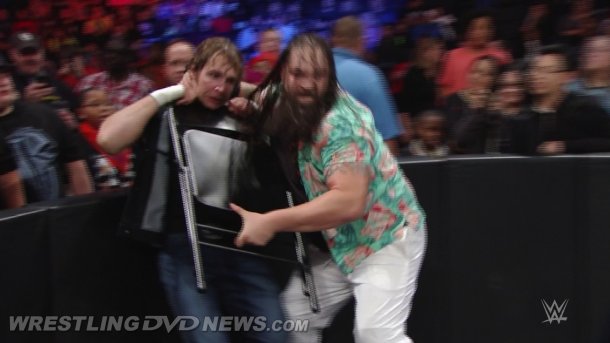 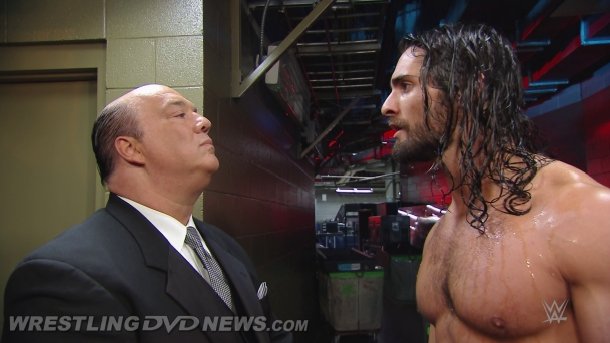 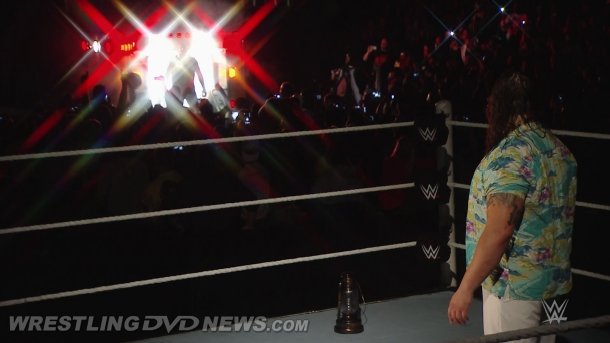 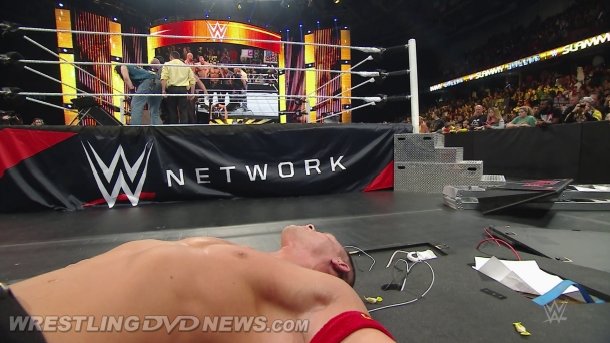 A reminder that the following list of WWF/WWE DVD goodies are up for grabs in eBay auctions and all of those auctions will come to an end later TODAY!

Among them is the rare RAW Homecoming DVD, currently bid to only $16.38 with FREE shipping. This DVD was a Walmart exclusive back in 2005 and quickly pulled from shelves.