Cover Artwork for WWE ‘Ladies and Gentlemen, My Name is Paul Heyman’ DVD

Last night WWE and Paul Heyman himself revealed the cover artwork for the the hotly anticipated DVD and Blu-ray, “Ladies and Gentlemen, My Name is Paul Heyman”.

The new DVD and Blu-ray, rated TV-14 and featuring a 2 hour documentary (plus more than 40 classic promos), has been available to pre-order here on Amazon.com for a few weeks now, and it has now just been listed on WWE’s official site here on WWEShop.com. 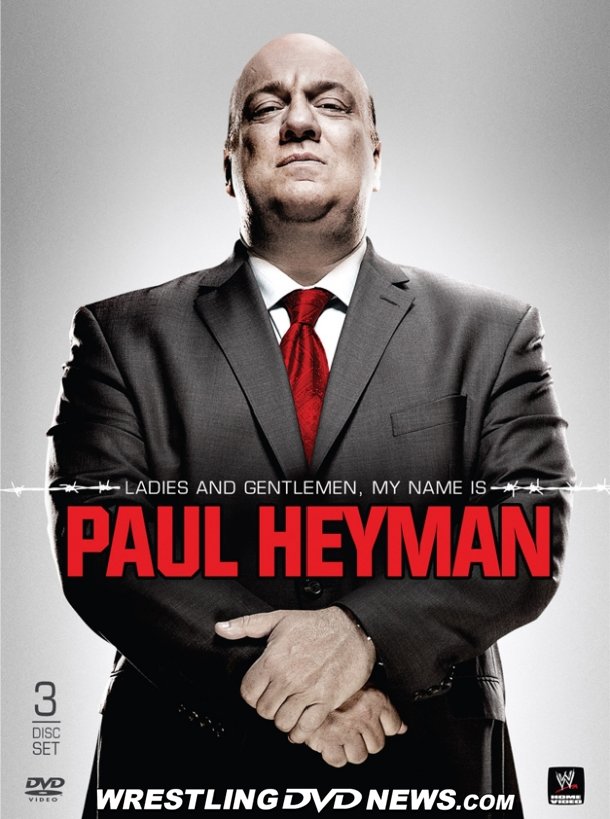 “Ladies and Gentlemen, My Name is Paul Heyman” hits the United Kingdom and the rest of Europe first from August 4th, the United States from August 5th, and finally Australia from August 6th. Below is a reminder of the official synopsis and content.

Since joining WWE, Paul has gone on to great heights, including managing Brock Lesnar, when he finally broke Undertakers WrestleMania Streak this year. This collection includes great behind-the-scenes footage and interviews, with past and present talent talking about Paul’s contribution to the world of sports-entertainment. Featuring interviews with Raven, Tommy Dreamer, Joey Styles, Mick Foley, Rob Van Dam, Stephanie McMahon and of course the man himself. 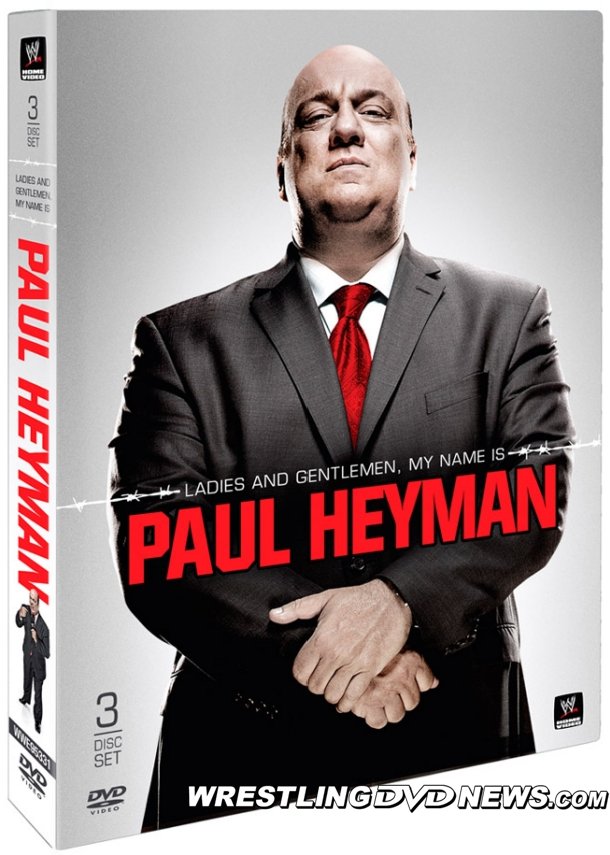