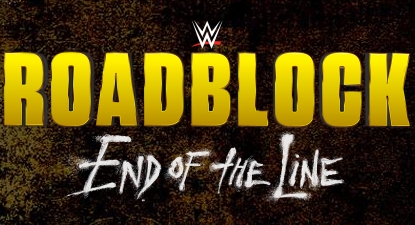 With a last slurp of turkey soup, WrestlingDVDNetwork.com finds one more present under your tree: the now-confirmed cover artwork for Roadblock 2016: End of the Line on DVD!

The RAW-branded pay-per-view from earlier this month was of course headlined by Roman Reigns and Kevin Owens in a main event contesting the WWE Universal Championship. It is these two WWE Superstars who will make the DVD cover; a slightly modified version of the event poster.

Check out the reveal below and lock in a pre-order for Roadblock before it releases next month.

We’ll confirm any extras WWE has planned for the DVD in the coming days. 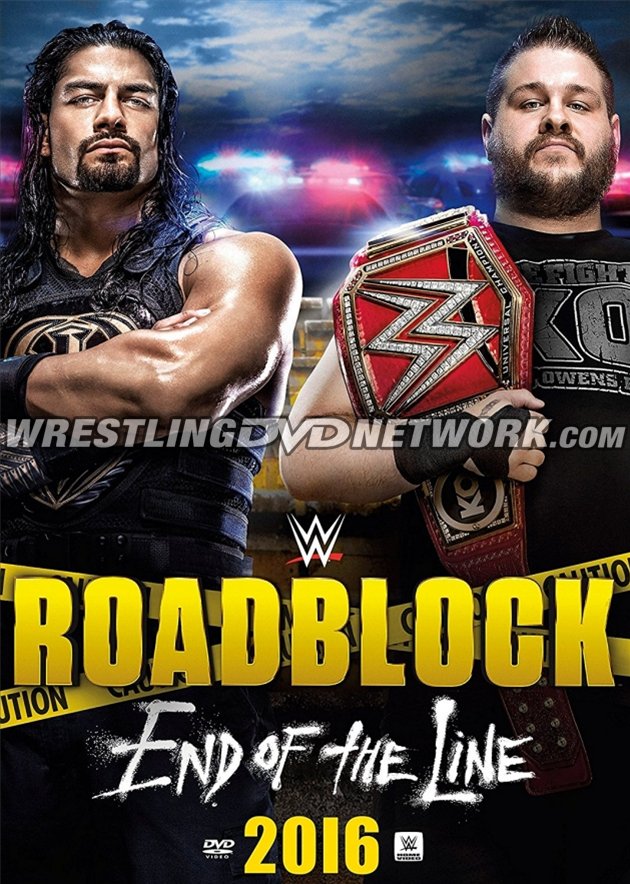 Get your copy of the WWE ROADBLOCK 2016: END OF THE LINE DVD…

– UK/Europe: March 6th. Get the “Roadblock: End of the Line” DVD here on Amazon.co.uk.

– Australia: TBA. Look for your chance to order the DVD soon over at Madman.com.au.

We’ve also reached the “end of the line” for DVD and Blu-ray titles released by WWE in 2016 — how many of these did you add to your collection this year? 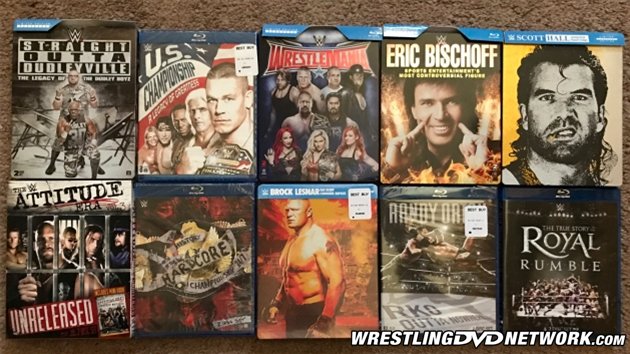 After some DVD exclusive titles early in 2017, the first big Blu-ray will be “Diamond Dallas Page: Positively Living”. We chatted to DDP about the project and a possible Hall of Fame induction!

Listen to the interview right here if you missed it:

The first WWE Blu-ray release of the new year in the UK will be Hell in a Cell 2016 (get yours), officially available on the format for the first time next week!

Below we have a pre-release glimpse at each of the extras found on the Blu-ray: 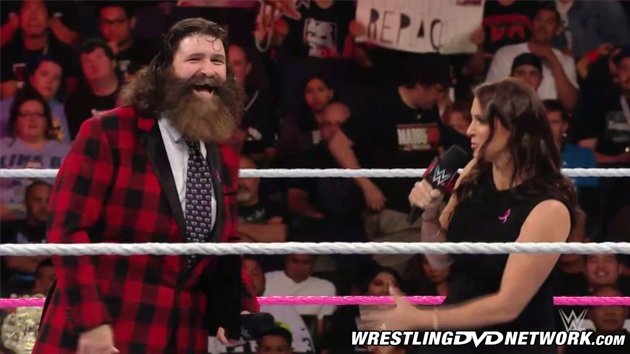 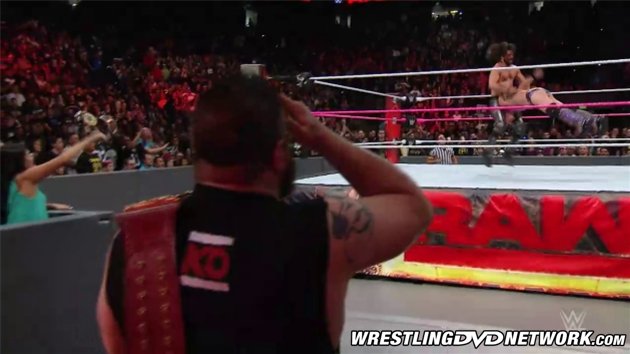 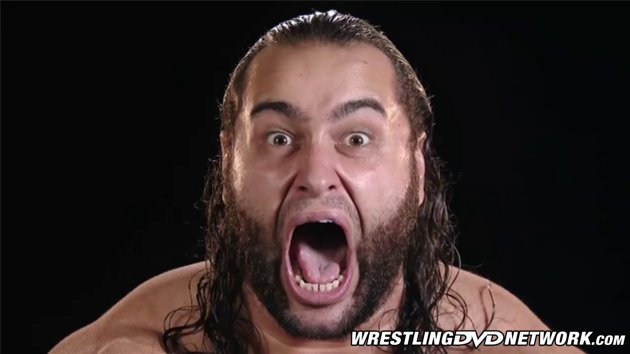 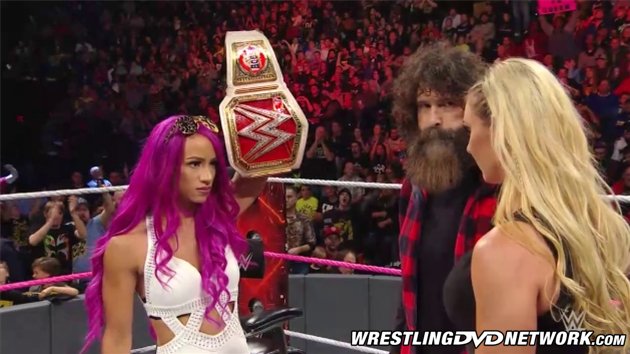 Heads up on a price drop for WWE’s new “True Story of Royal Rumble” DVD!

The highly anticipated Home Video release is also now available here on WWEShop.com. Look out for their 30% off promo code that’s popped up a few times over the holidays — with it the Rumble Story DVD can be picked up for just $13.99 and the Blu-ray edition $17.49! 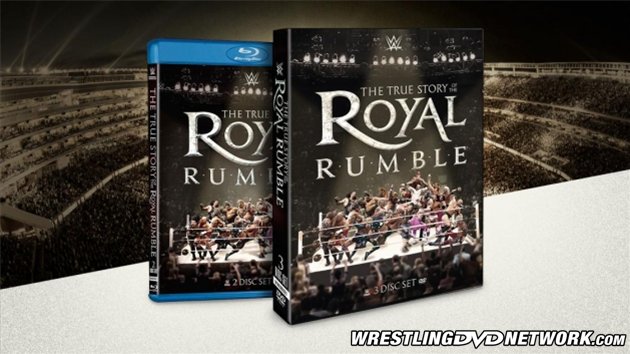 THESE EBAY GOODIES ARE NEXT!!

If the Rumble Story prices above aren’t quite good enough, try your hand at bidding on the Blu-ray. This auction is just $8.53 at the moment and expires in a few hours from now.

There’s also an $8.00 auction for the DVD version, ending in a couple of days:

A copy of WWE’s fairly recent Goldberg DVD compilation is also up for grabs on eBay tonight, currently just $2! A Blu-ray version of it is coming up later this week too: 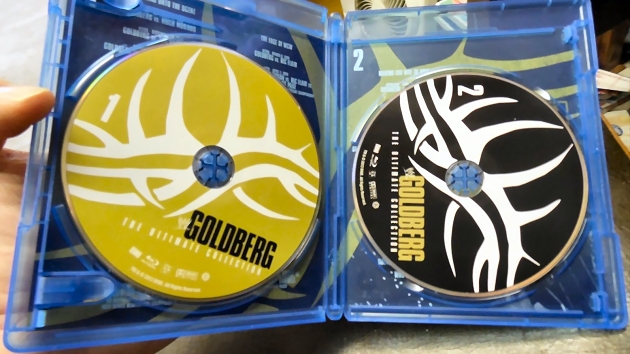 Here’s one to add to your eBay Watch List if this year’s Best Buy exclusive WrestleMania 32 Steelbook Blu-ray release is still missing from your collection: