Royal Rumble was headlined by the 30-Man Royal Rumble Match and the Triple Threat Match for the WWE World Heavyweight Championship. It will be released on DVD and Blu-ray formats worldwide, beginning with the United States later this month on February 24th. 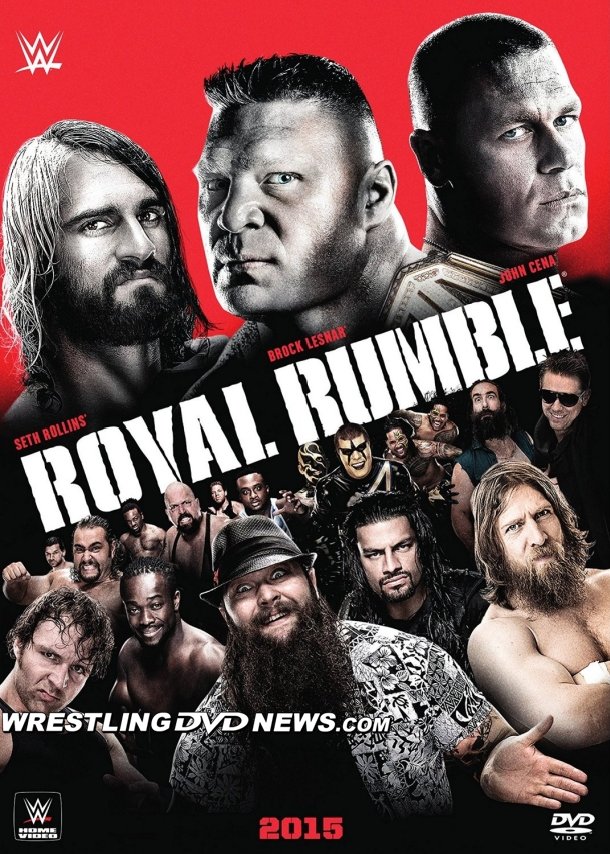 The Ascension vs. The New Age Outlaws

WWE Tag Team Championship
The Usos vs. The Miz and Damien Mizdow

Paige and Natalya vs. The Bella Twins

The planned extras for the Royal Rumble 2015 DVD/Blu-ray will be revealed soon. 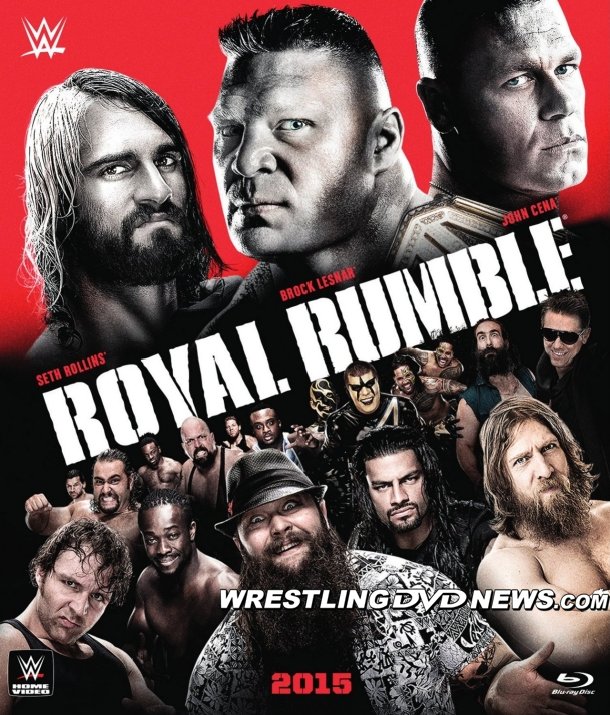 Get your copy of the Royal Rumble 2015 DVD/Blu-ray…

– USA: Click here to pre-order your copy of Royal Rumble for February 24th.

– Australia: Get your DVD/Blu-ray from WWEDVD.com.au for March 4th.

– UK/Europe: Pre-order a copy soon from WWEDVD.co.uk for April 6th.

Today only at WWEShop.com, CASH IN with promo code “SAVEMORE”. 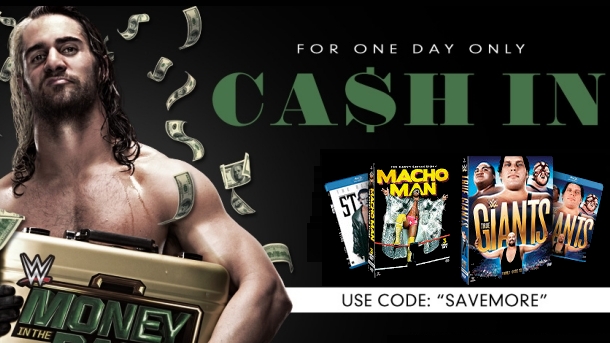