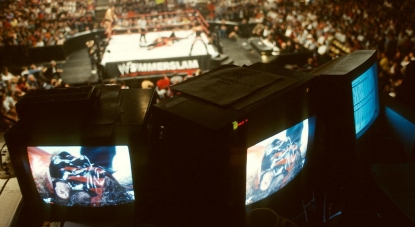 Earlier this month here at WrestlingDVDNetwork.com we reported that WWE is planning to fill up the third installment of the Attitude Era DVD series with lots of unreleased content.

Not only will that content be never-before-seen on Home Video, we have learned that the “Unreleased” theme also extends to never-before-seen whatsoever, in any medium, as this DVD set will unearth matches only witnessed by fans in attendance at the arena that night!

That means you can expect to see nearly 7 hours of previously unseen Attitude Era footage (8 hours on Blu-ray) all made up of non-televised matches from before and after PPV events, house show matches held stateside and internationally, “dark” matches from RAW, and more gems.

“Attitude Era Vol. 3 – Unreleased” is currently scheduled for release worldwide in August 2016. The new WWE DVD and Blu-ray is one of the next due to go live for pre-order! 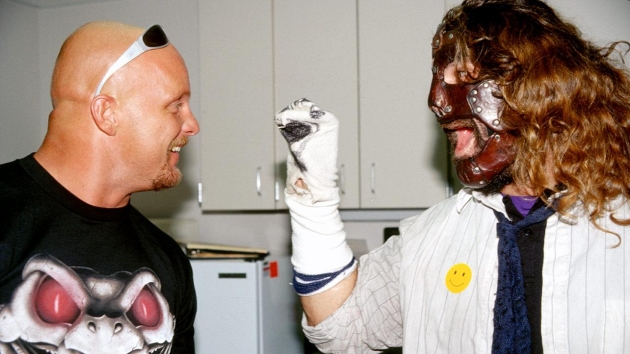 WrestlingDVDNetwork.com can also now reveal the artwork for the Scott Hall Steelbook!

As you may have been following, for a select number of Blu-ray titles this year WWE are releasing Steelbook Blu-ray editions. In the case of “Living on a Razor’s Edge: The Scott Hall Story”, there will be exclusive artwork present on the Steelbook version.

So, here’s a very first look at that artwork: 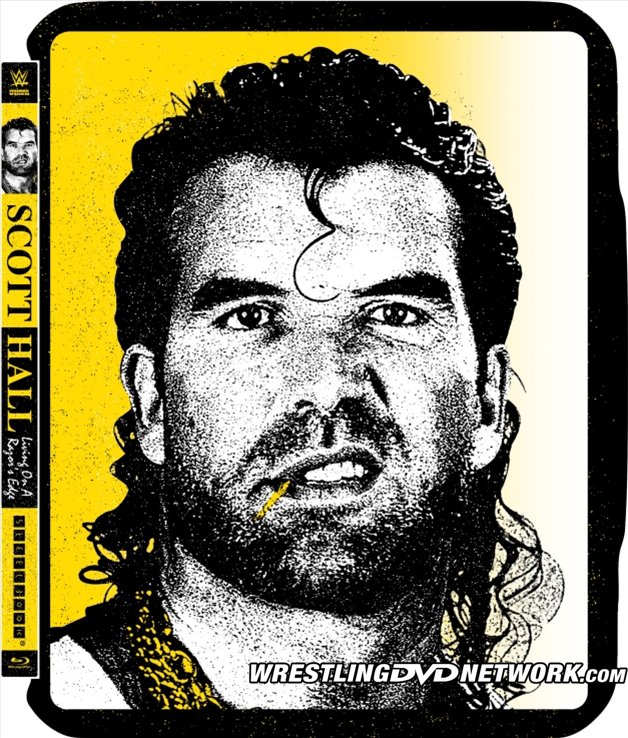 Above is the planned “cover” (likely with more branding still to be added), while the shots below are of the planned artwork shown off when the Steelbook is folded out, both inside and outside.

“Living on a Razor’s Edge: The Scott Hall Story” will hit stores this July in 3 different versions: DVD, Blu-ray, and Steelbook Blu-ray. As for the content, we’re being treated to a documentary, additional “story” segments”, almost 30 matches, and more extras on top! 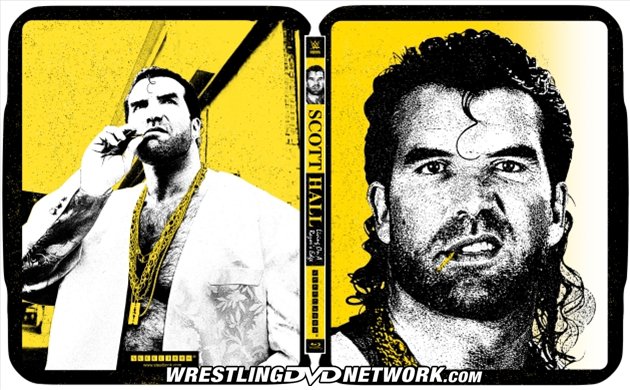 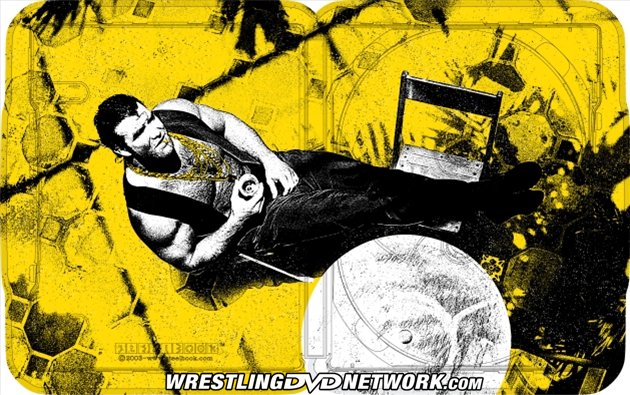 The WWE Fastlane 2016 DVD was officially released this week!

It’s available and in stock right now here on Amazon.com for the special price of only $9.99. 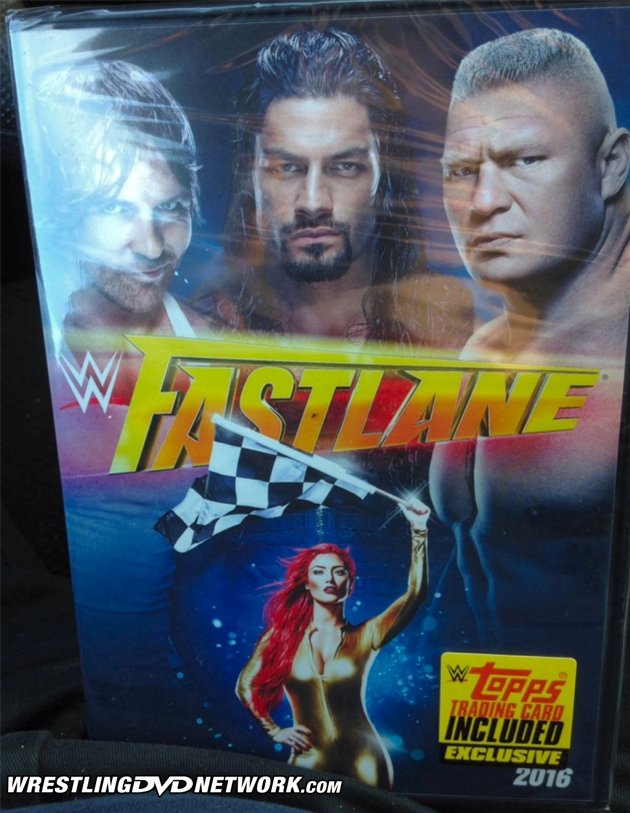 Coming up in just a few weeks is a UK exclusive Blu-ray edition of Fastlane 2016. In addition to the PPV event and the DVD extra, it will contain the following 4 Blu-ray exclusives: 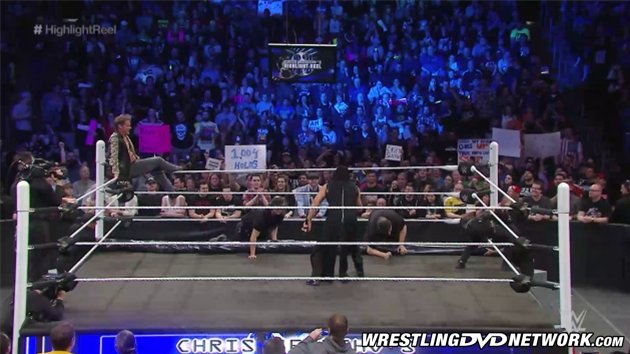 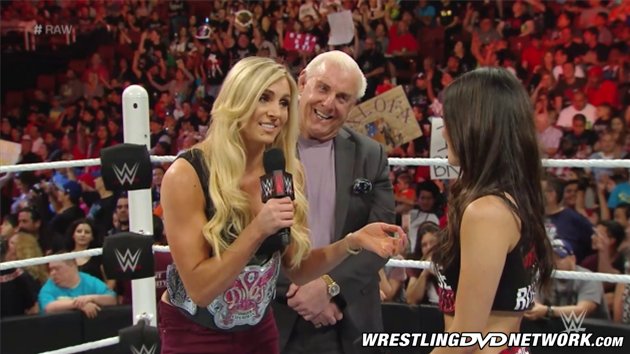 “LOTS OF DEALS”: All of these big lots of WWE DVD sets are up for grabs on eBay today and later this week, with a few out-of-print WWF DVD goodies found in them… 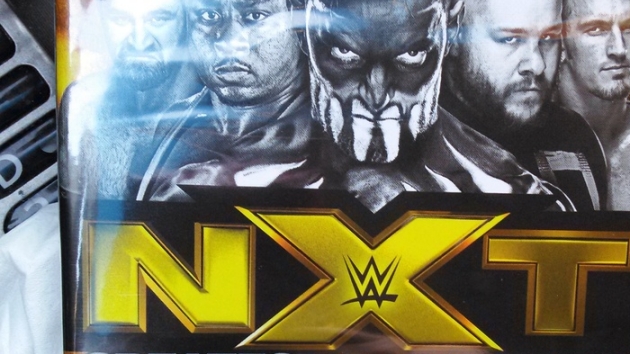 These individual DVDs and Blu-rays are also going cheap, the NXT DVD among them…