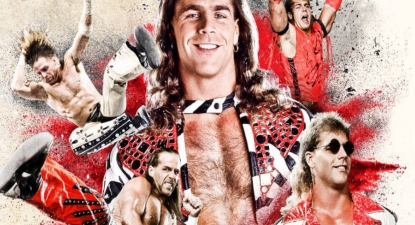 Tune up the band for some Sweet Chin Music — it’s time to get a look at the official cover artwork for “Shawn Michaels: The Showstopper Unreleased”.

Now, courtesy of WWEDVD.co.uk, comes the planned box artwork and with it confirmation that the UK release is locked in for October 1st, 2018, one day before the US version hits stores.

That content listing we spoke of is made up of 35 full-length matches; that’s 8 hours of hidden gems and will include a brand new interview with the man himself! “Shawn Michaels: The Showstopper Unreleased” is HBK as you’ve never, ever seen him before with a mix of rare and scarcely seen matches from all stages of Shawn’s career between the years 1985 and 2009; footage from Mid-South Wrestling, the AWA, and loads of unseen WWE dark matches and live events!

You can check out the newly-revealed artwork below and click it to see it SUPER-SIZED.

For the first time on DVD, WWE Home Video goes deep into the WWE archives to bring you unreleased classics featuring “The Heartbreak Kid” Shawn Michaels. Enjoy rare matches from the legendary career of “The Showstopper”.

This is the next chapter in the Unreleased series (that previously featured the “Macho Man”) and presents Never-Before-Released classics with The Undertaker, Bret Hart, Kurt Angle and Stone Cold Steve Austin! 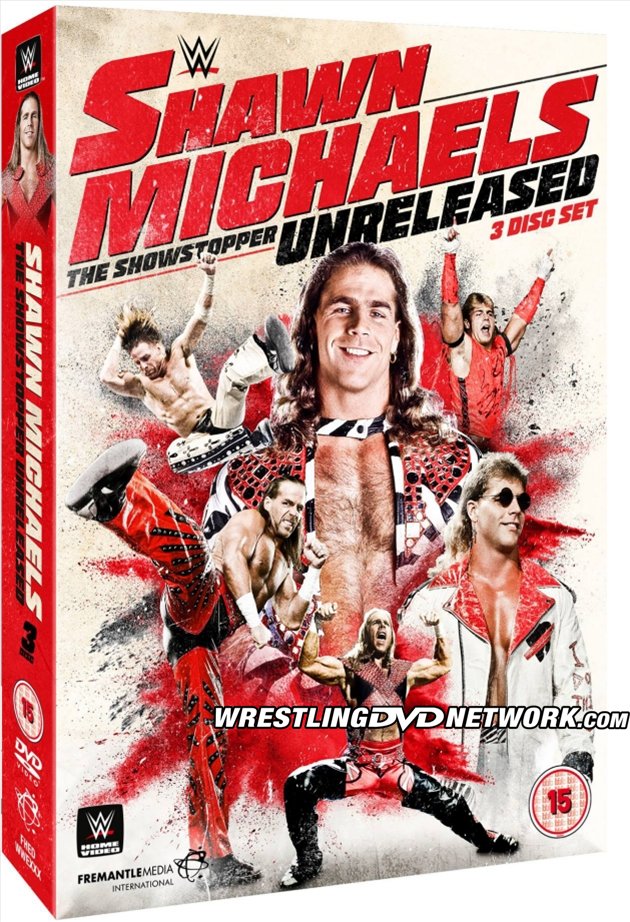 Wallets out, WWE is running another “$5, $10 and $15” sale on hundreds of products this week from T-Shirts to masks to Pop! Vinyl figures to, of course, DVDs! A few goodies spotted in the DVD deals include the Kevin Owens documentary, the Kurt Angle collection, and the latest NXT release.

Head on over to WWEShop.com before the early hours of Friday morning to take advantage.

Forget paying $15 for any of the DVDs because they are all now priced either $5 or $10! Be quick, this sale won’t last and neither will WWEShop’s quickly disappearing stock of DVDs… 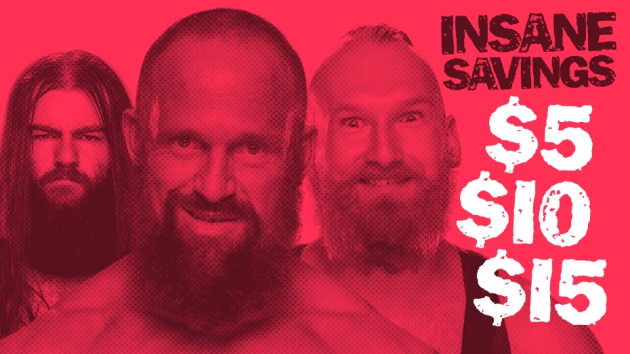