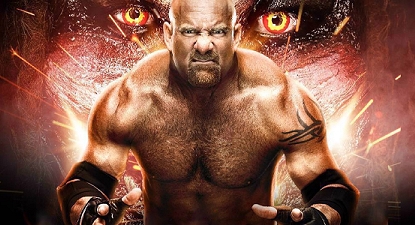 It’s time to unveil the official front and back cover artwork WWE has planned for next month’s release of Super Showdown 2020 on DVD!

“The Fiend” Bray Wyatt and Goldberg are featured most prominently, with the likes of The Undertaker, Brock Lesnar and Roman Reigns introduced on the back cover, along with Bayley and another shot of Goldberg on the spine of the DVD artwork.

WWE will release the new Super Showdown 2020 DVD to fans in the UK and Europe on April 27th (pre-orders available now on Amazon.co.uk), and just one day later to fans in the United States. 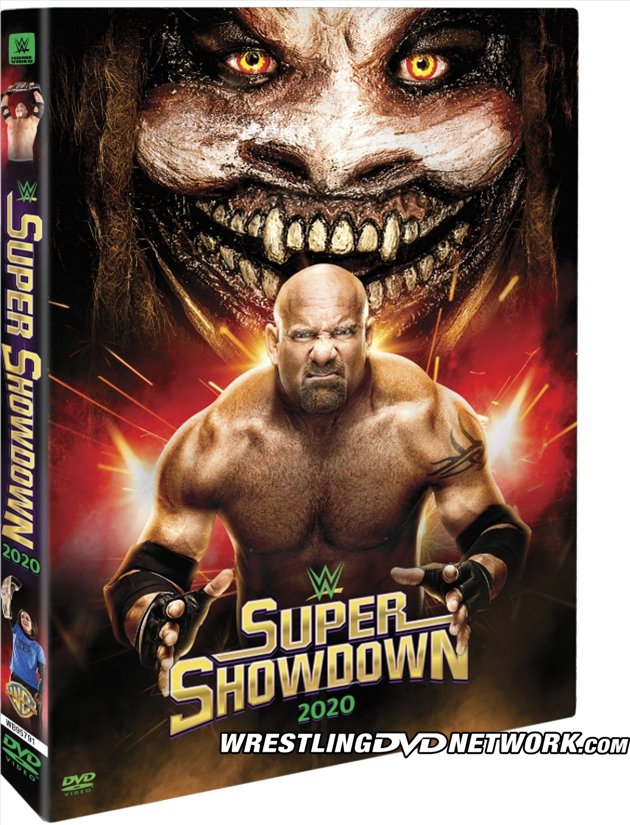 Super Showdown witnessed Goldberg re-capturing the Universal Championship in a shock victory over “The Fiend” Bray Wyatt, on a night The Miz and John Morrison would also win gold in the form of the SmackDown Tag Team Championships, while Bayley held on to her SmackDown Women’s Championship, and The Undertaker made a surprise return to win the Tuwaiq Trophy.

The full match listing of the event is shown below: 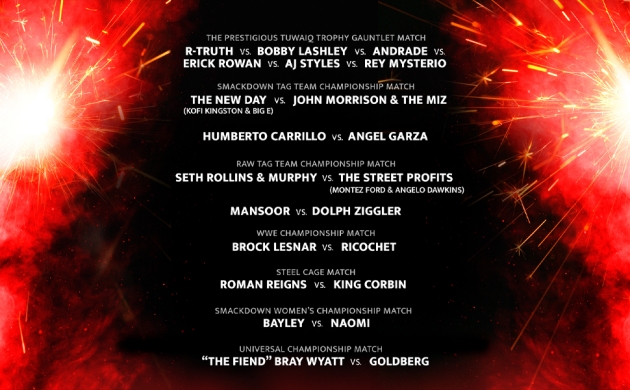 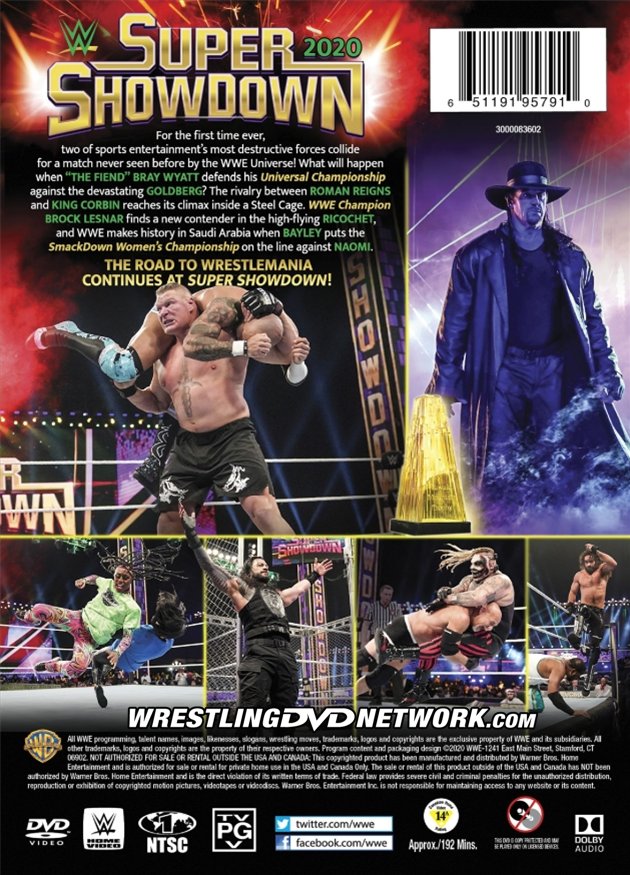 Grab a copy of the WWE SUPER SHOWDOWN 2020 DVD on…

More artwork through now from WWE Home Video UK, with the first reveal of cover plans for the Elimination Chamber 2020 DVD!

The new shot of the box art, shown below, confirms that this release will be a 2-disc set in order to accommodate the full Pay-Per-View runtime and a set of extras sprinkled in too.

Do you prefer the Elimination Chamber or Super Showdown artwork? Let us know in the comments. 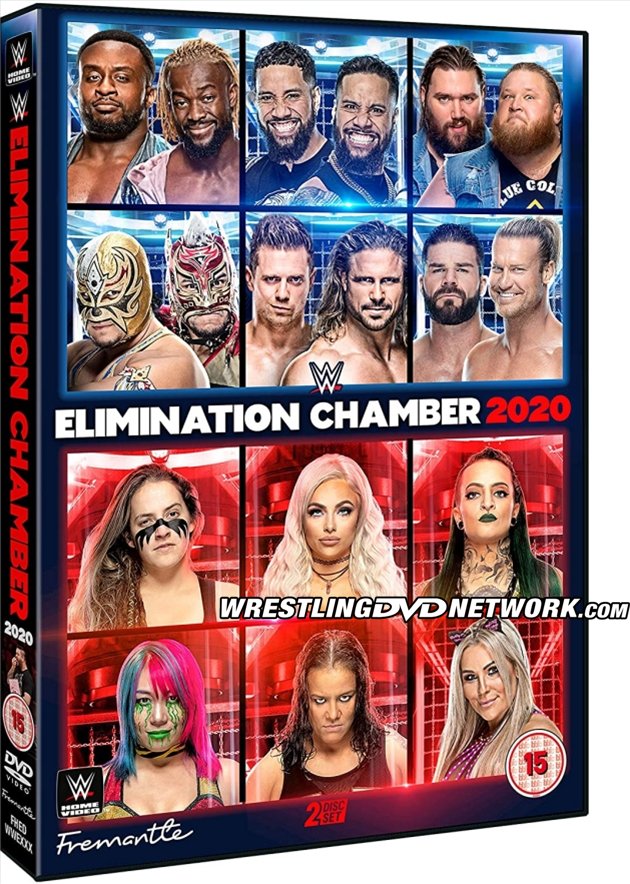 Elimination Chamber 2020 is scheduled to arrive on DVD format in the United States on April 14th, the United Kingdom on May 18th, and down under in Australia on May 20th.

The extras on the Home Video release will be as follows: