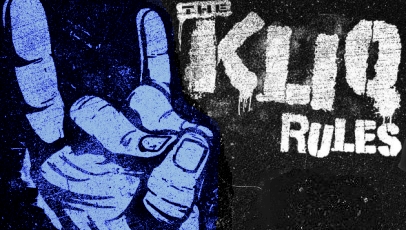 News broke here at WrestlingDVDNews.com in recent weeks that WWE has a DVD/Blu-ray on The Kliq and a reunion show in the works for later this year:

The reunion show with Kliq members Triple H, Kevin Nash, Shawn Michaels, Scott Hall, and Sean Waltman is still rumored to be an upcoming WWE Network special, though there has been no official announcement made by the company up to now.

In any event, “THE KLIQ RULES”, a new 3 disc DVD set and a 2 disc Blu-ray set, is confirmed to be on the way and is slated to include that reunion show, a new documentary feature, plus a compilation of matches and moments involving each of the aforementioned stars.

The Home Video releases on July 28th and can be pre-ordered here on Amazon.com. 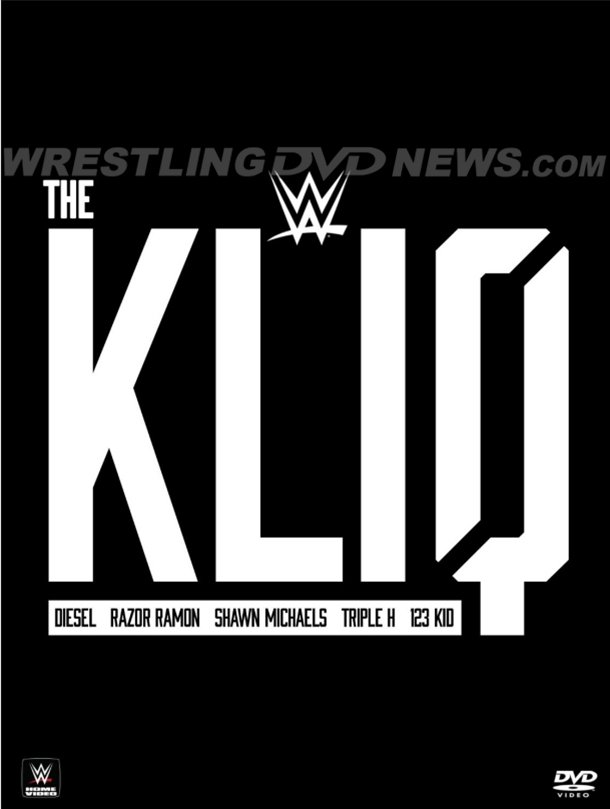 As you may recall, the temporary cover shot above was revealed last month.

That’s now been updated and the final cover artwork has come through, as shown below.

THE BAND IS BACK TOGETHER AGAIN!

Join Shawn Michaels, Kevin Nash, Scott Hall, X-Pac and Triple H as they reunite The KLIQ, the most notorious backstage group in all of sports entertainment. Get an inside look into their formation, the infamous “Curtain Call” incident, and how The KLIQ divided and conquered to single-handedly change the face of both WWE and WCW during The Monday Night War.

In this never-before-seen special, get all the stories, the backstage antics, all the controversy and find out why THE KLIQ RULES!

The font on the updated cover borrows from that used on WWE’s newly released Kliq T-Shirt.

Coincidentally, that shirt is included in a WWEShop $19.99 Authentic Tees sale running today only on the site. Find that here on WWEShop.com or by clicking the image below. 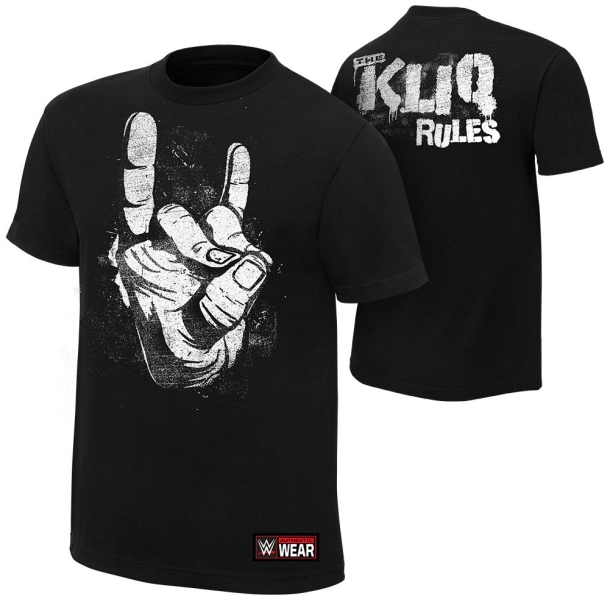 “THE KLIQ RULES” DVD/Blu-ray is on the way for July and can already be pre-ordered by clicking here to Amazon.com. As of last word, the scheduled release times to overseas markets are August for Australia, following in September for the UK and Europe.

An official content listing for the set shouldn’t be far away, so be sure to stay tuned!

Thanks goes out to WDN reader Ryan Rini for contributing to this article.