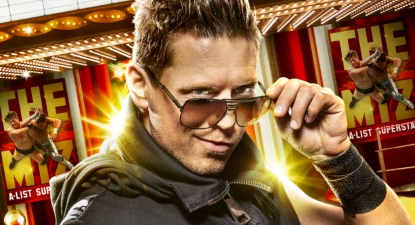 It’s time for the next WWE DVD cover reveal (hint: this one’s AWWWWWWESOME!)

The artwork for the most must-see WWE DVD of 2019 has arrived — of course, we’re talking about “The Miz: A-List Superstar”.

17 interview segments. 15 matches. 2 additional moments. Nearly 6 hours of The Miz! From footage of his developmental days in Deep South Wrestling and Ohio Valley Wrestling, through to his WrestleMania main event (and victory) against John Cena and his feature match at this year’s WrestleMania against Shane McMahon, this double-disc set is certainly worthy of an A-Lister!

The shot of the new box art, shown below, was passed on to us today from WWE Home Video UK. The UK and Europe gets the new Miz DVD on July 15th, while the United States gets it slightly earlier on July 9th. Stay tuned for pre-order opportunities soon. 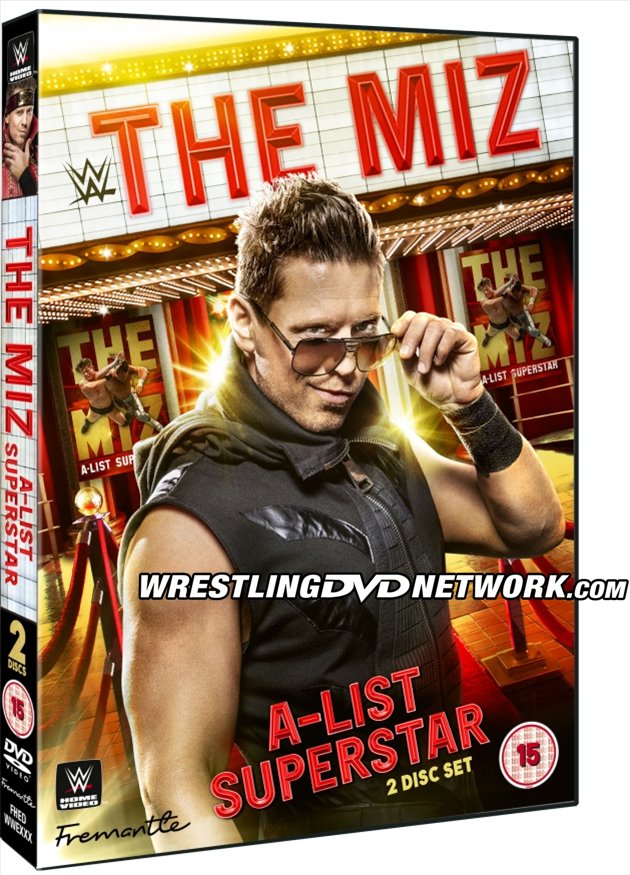 The artwork for Money in the Bank 2019 will feature Becky Lynch on the front cover as this Pay-Per-View DVD will make use of the event poster we saw leading into the show — let’s take a look!

You may be able to spot Money in the Bank briefcase winners Brock Lesnar and Bayley on the spine.

MITB is down on schedules as a 2-disc set and it will grace DVD collections in the United States on June 25th and follow to UK/Europe less than 2 weeks later on July 8th. 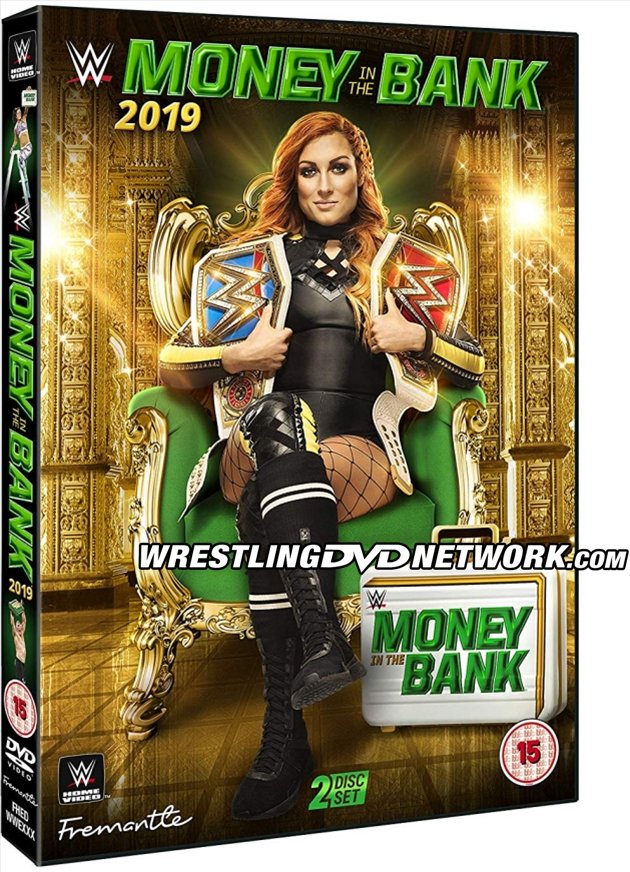 If you’re looking for John Cena action from the past few years, all in one place, then this DVD is for you. You’ll find 15 of his best matches in WWE between 2015 (beginning at WrestleMania 31) and ending with a couple of Cena matches that took place this year in 2019.

Expect to find 2 discs that are both loaded to capacity with John Cena matches and moments, and including a paper insert inside the packaging that detail the full content of said discs.

Let’s see the photos, with thanks to WDN reader Matthew Tremble. 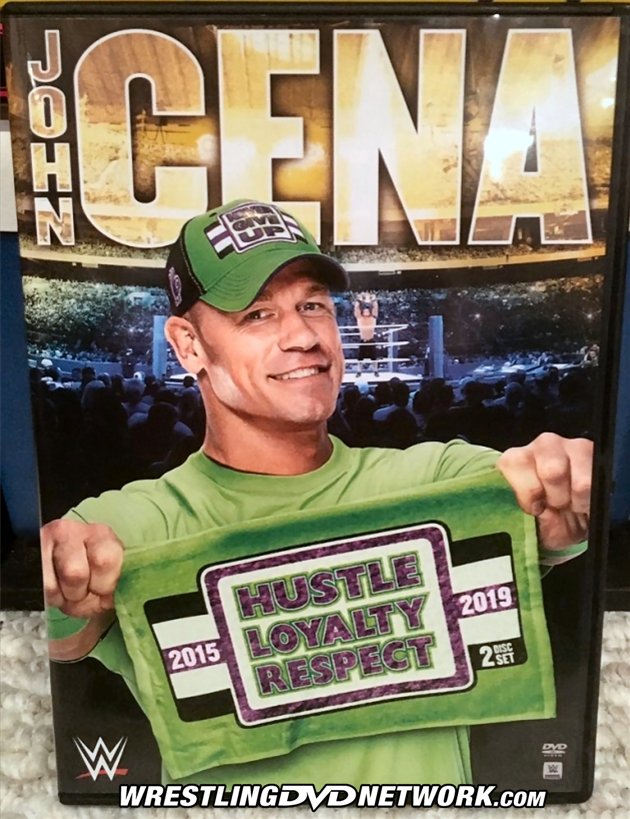 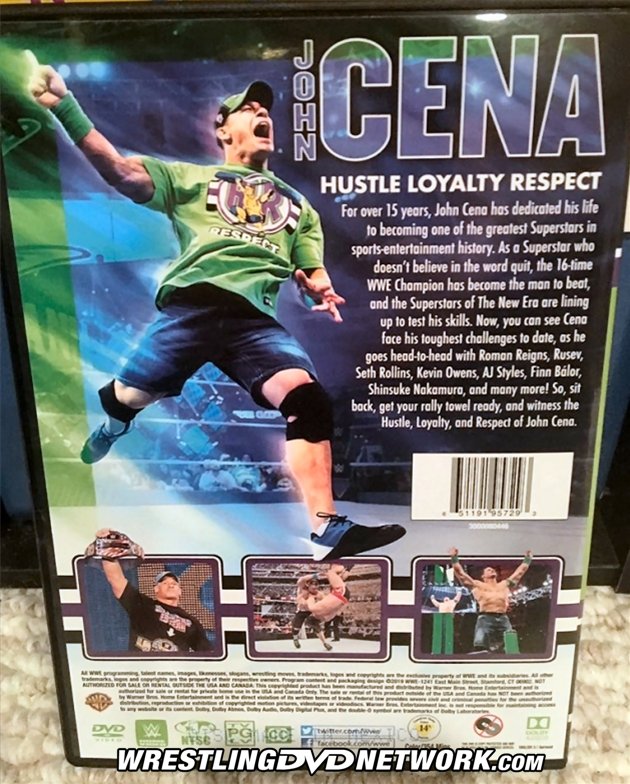 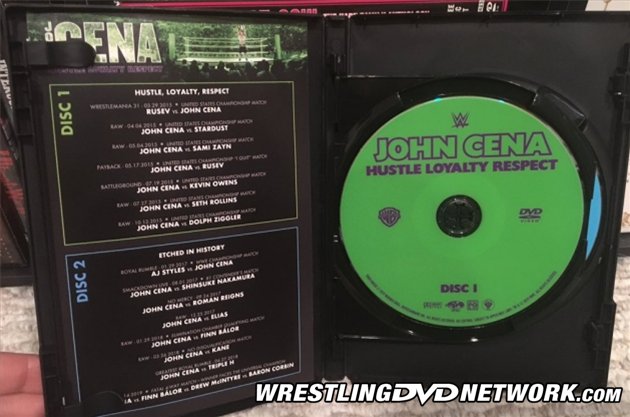 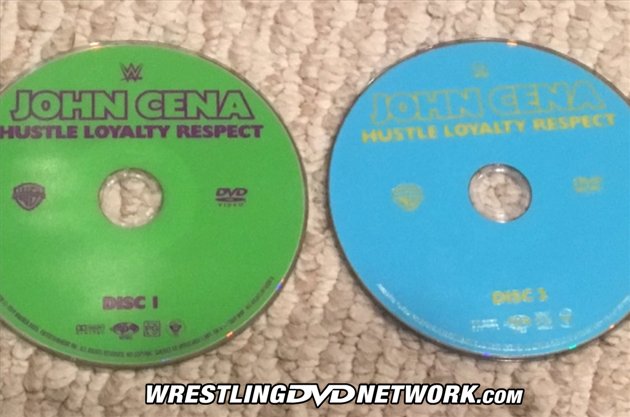 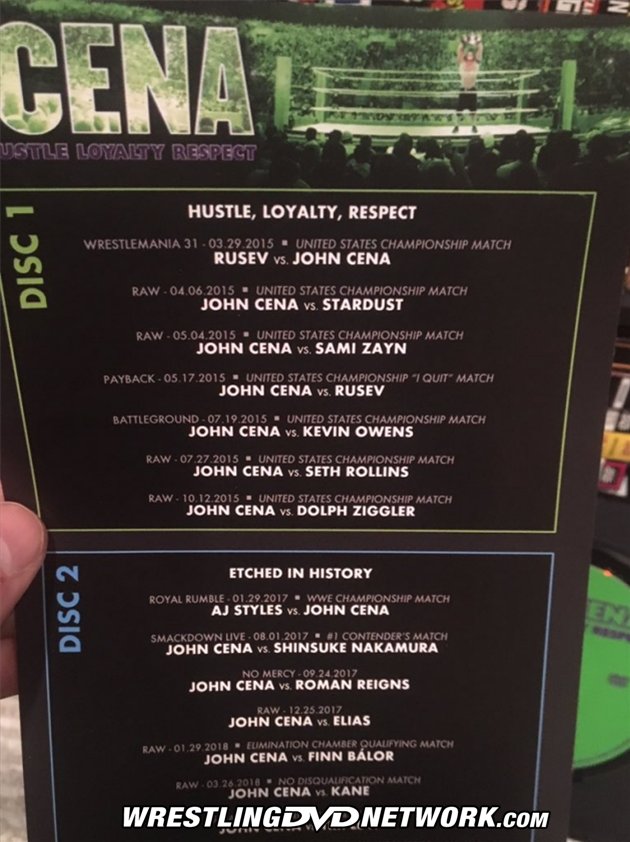 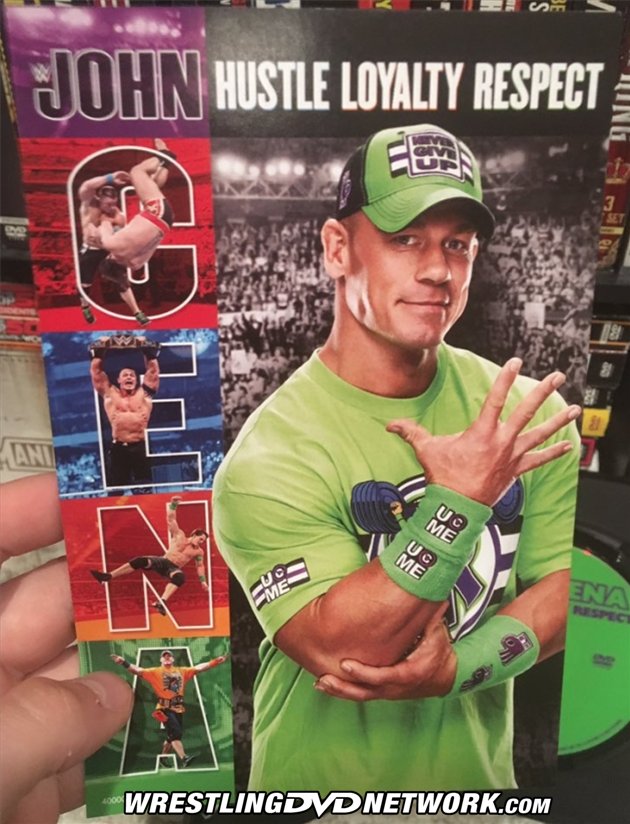 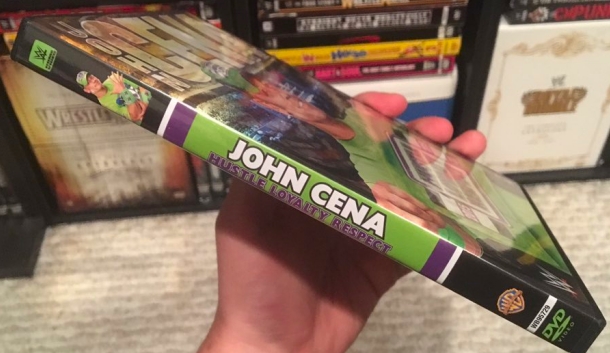