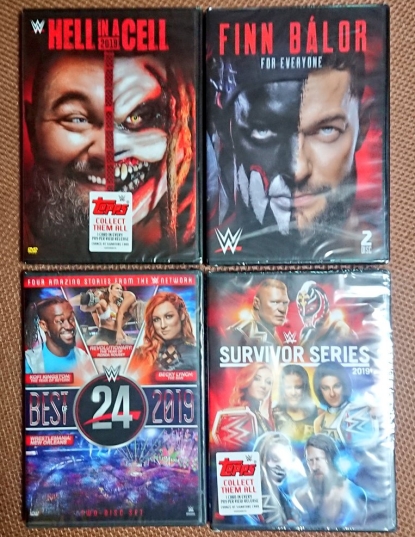 Happy holidays to the readers of WrestlingDVDNetwork.com! We hope you found some of the latest WWE DVDs under the tree from Santa. Before a new year of releases begins, let’s take a look at photos of the two new titles WWE brought out in December. 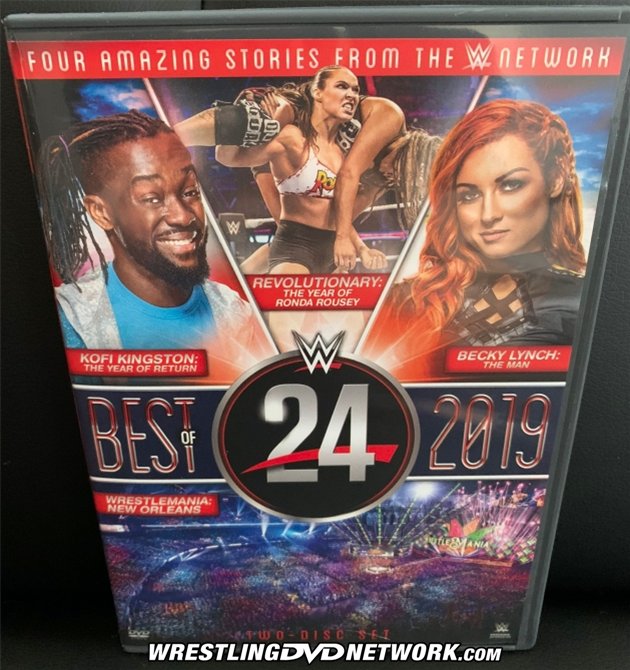 WWE 24 is back on DVD this year as a 2-disc set which is a now-rare opportunity to own documentaries on WWE Home Video. This one features Superstar documentaries on Kofi Kingston, Ronda Rousey and Becky Lynch that were originally produced for the WWE Network, joined by “WrestleMania: New Orleans” which centers on WrestleMania 34.

This selection of photos of the finished product were kindly sent in by WDN reader “TheDVDFreak”. 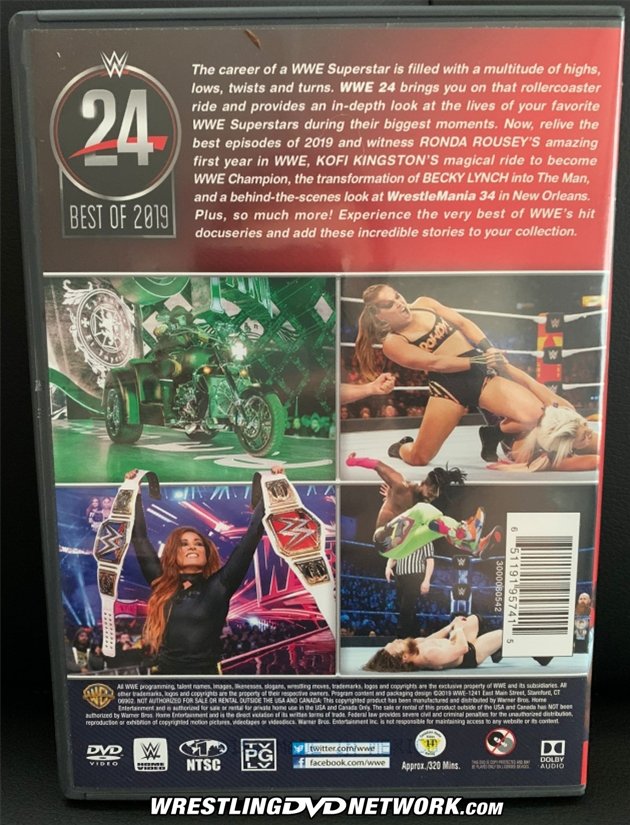 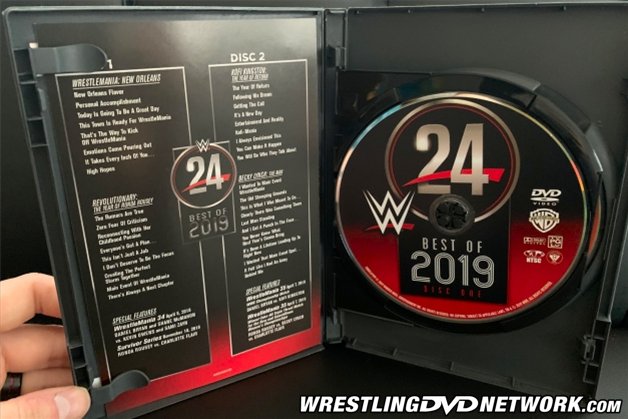 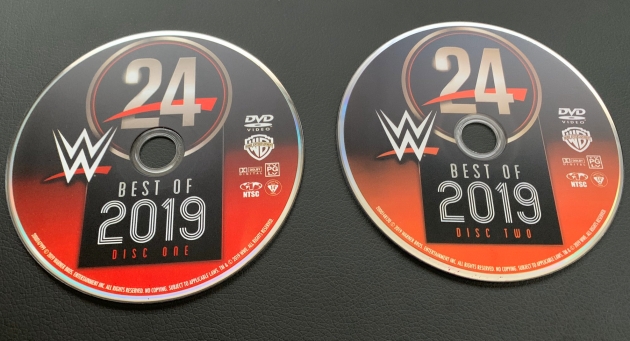 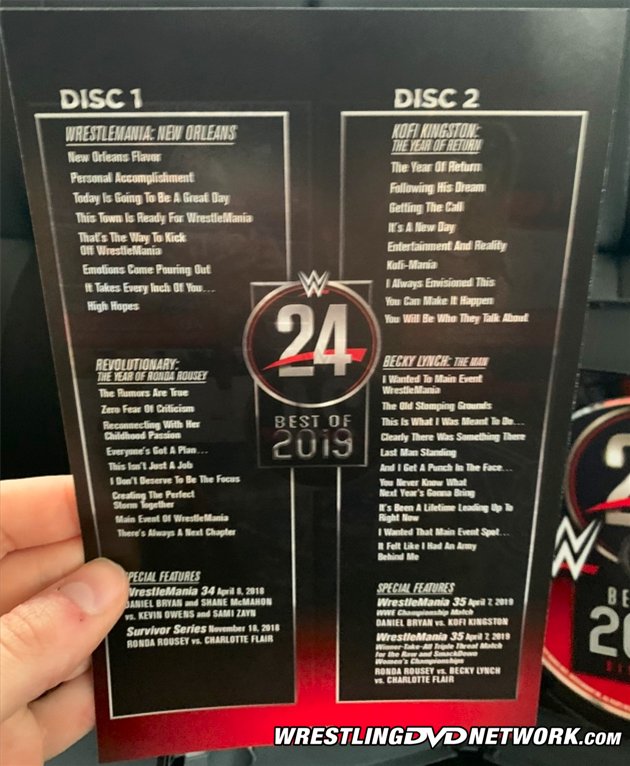 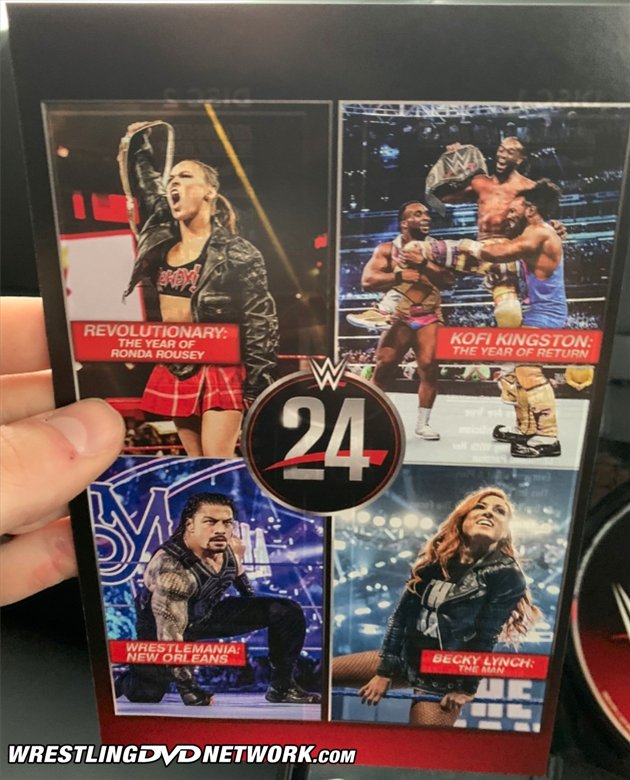 – UK/Europe: AVAILABLE NOW! Get the WWE 24 collection now on Amazon.co.uk. 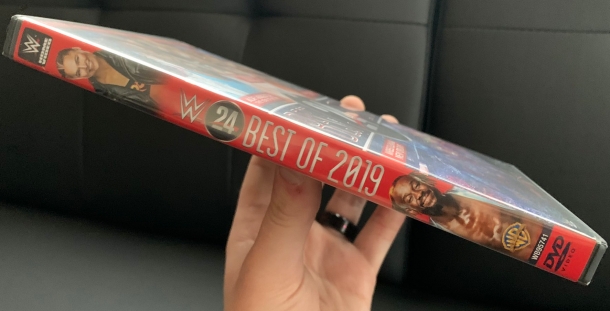 Survivor Series 2019 was the latest WWE DVD to land in the United States and hit stores on Christmas Eve. It’s available to grab for $14.99 by clicking here to Amazon.com. The UK and Europe will get both a DVD version and a Blu-ray edition in late January. 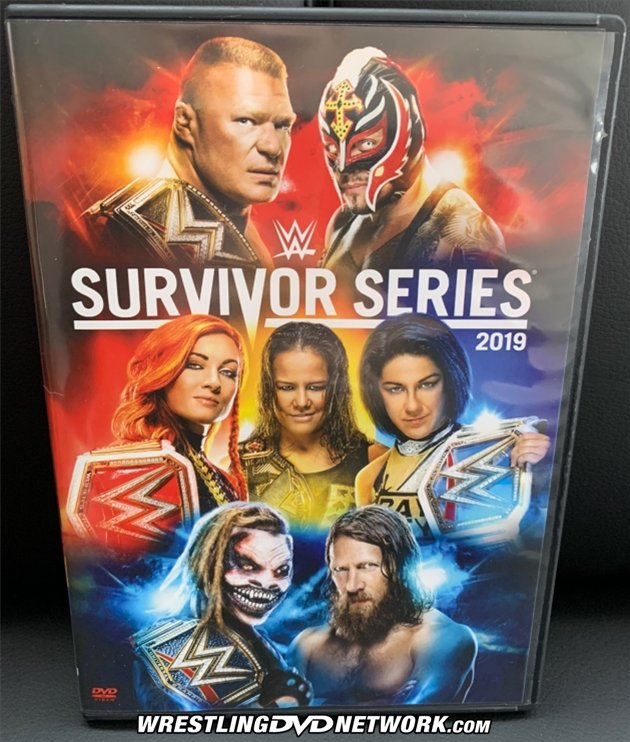 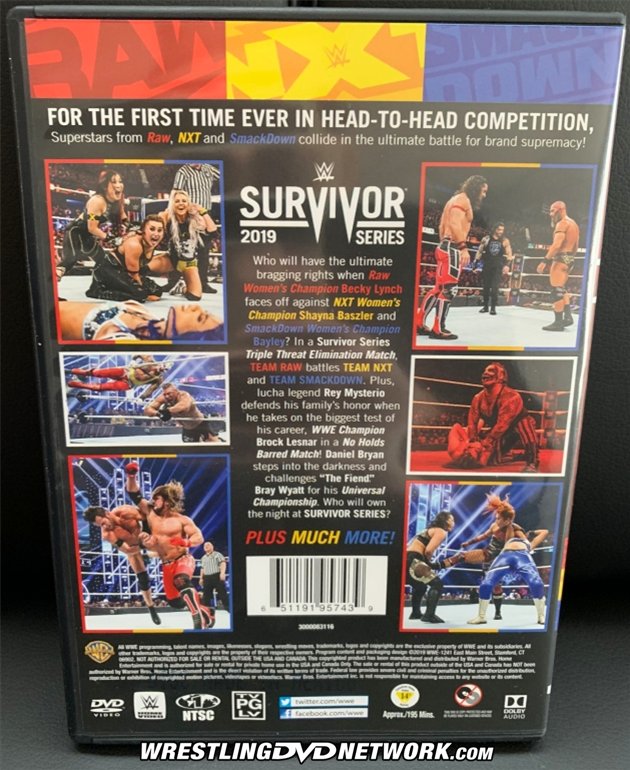 For the first time ever in head-to-head competition, Superstars from RAW, NXT and SmackDown collide in the ultimate battle of brand supremacy!

Plus, lucha legend Rey Mysterio defends his family’s honor when he takes on the biggest test of his career, WWE Champion Brock Lesnar in a No Holds Barred Match! Daniel Bryan steps into the darkness and challenges “The Fiend” Bray Wyatt for his Universal Championship. Who will own the night at Survivor Series? 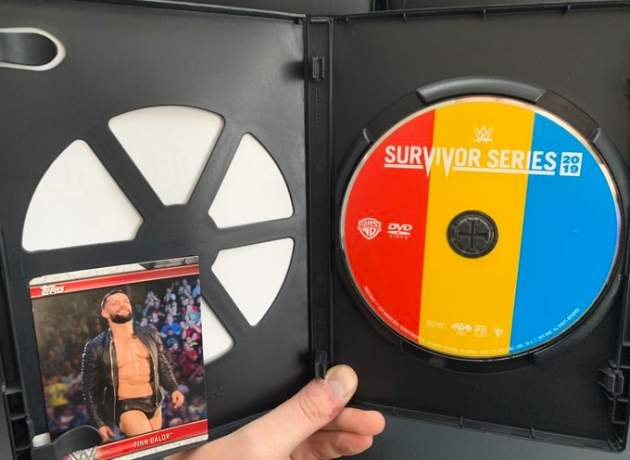 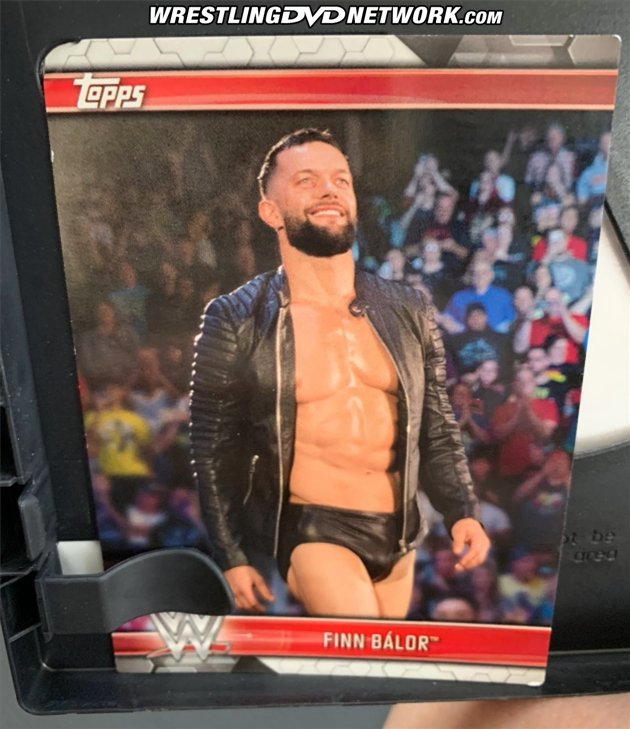 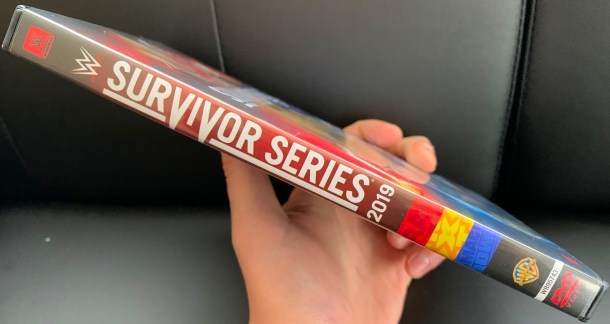 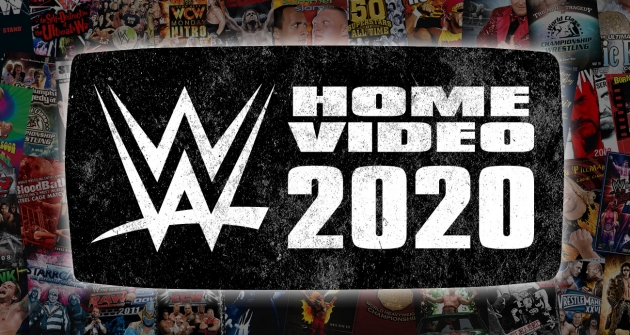 WWE DVDs in 2020 will kick off with Crown Jewel 2019 on January 6th, a 2-disc set which at this time appears to be an exclusive to the UK and Europe.

Below we have a pre-release look at the menus planned for the Crown Jewel DVD, and confirmation that the Battle Royal from the Kickoff Show is included as an extra: 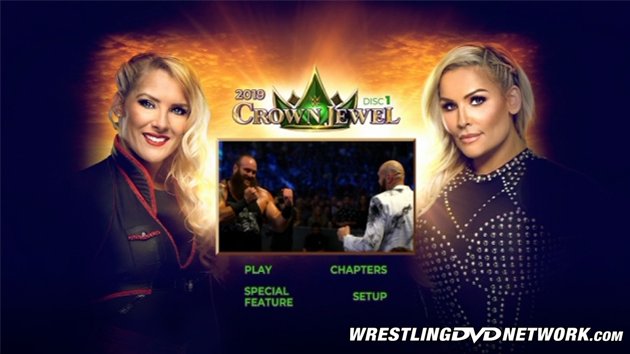 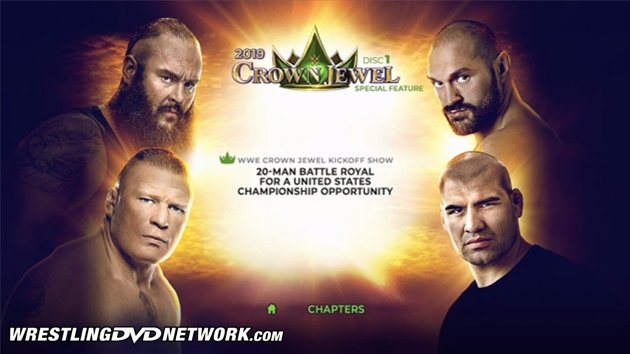 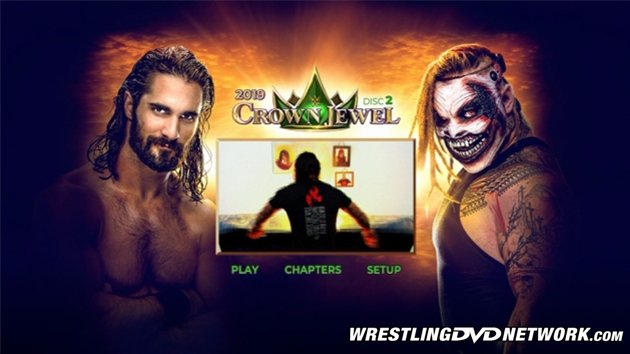 TLC: Tables, Ladders & Chairs 2019 will be the first release in the United States on January 14th. Here’s a look at the newly-unveiled cover artwork, courtesy of WWE Home Video UK: 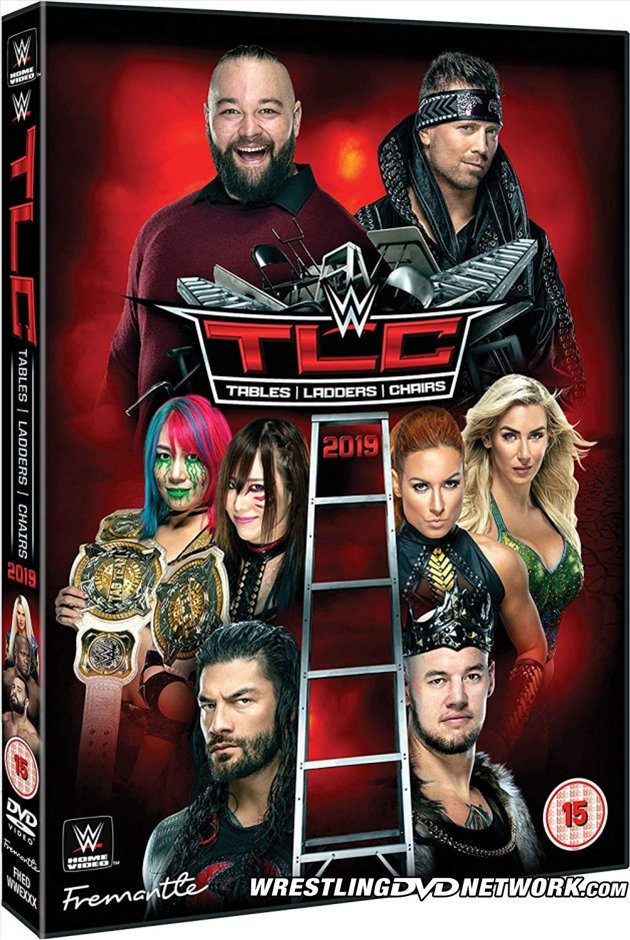 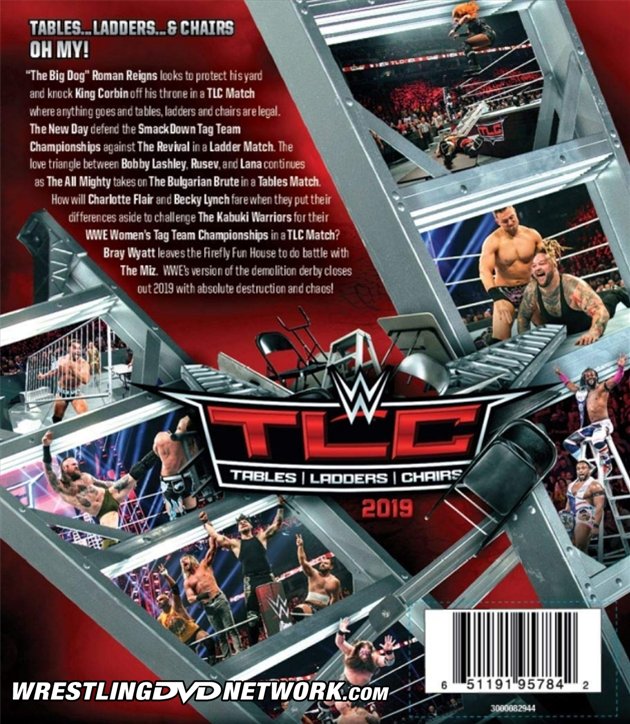 As for the status of non-Pay-Per-View DVDs in the new year, we were attempting to bring readers of WrestlingDVDNetwork.com a positive update pre-Christmas but a final decision does not appear to have been made yet, therefore we were sadly unable to.

We have, however, heard that discussion may still be ongoing regarding non-PPV DVDs; it is our understanding that something changed following the reveal of the new strategy to release PPVs only, and in our opinion the 2020 schedule will consist predominately of PPVs but with the odd compilation released throughout the year.

Plans for January and February 2020 can be viewed on our WWE DVD Release Dates page.