Following on from our week-long reveals for “The True Story of Royal Rumble” DVD and Blu-ray that culminated in the full content listing, the official cover artwork can now be unveiled!

The WWE Home Video release is scheduled for December 2016 in both the United States and the United Kingdom, with an early 2017 release expected for fans in Australia. The complete 8.5 hour compilation promises a documentary main feature, multiple full-length Royal Rumble matches, “non-PPV” Royal Rumble matches, and other historic matches in the event’s history.

Check out the planned cover below, and heads up – Amazon’s product listings just became active again after being marked “unavailable” for a time, just in case you’ve been locked out ’til now. 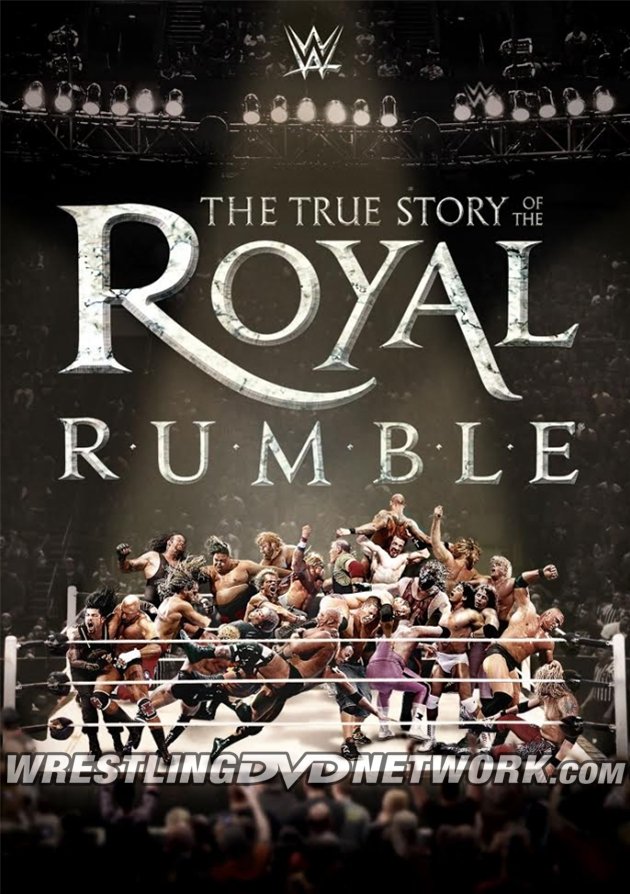 The cover reveals don’t stop there – another has come through for the “WWE: 2016 Annual” DVD!

The box set will hit the UK this November and it’s up for pre-order now on Amazon.co.uk and WWEDVD.co.uk. John Cena, Brock Lesnar, Roman Reigns, Sting, The Undertaker and Seth Rollins will grace the cover artwork, which you can get a peek at below: 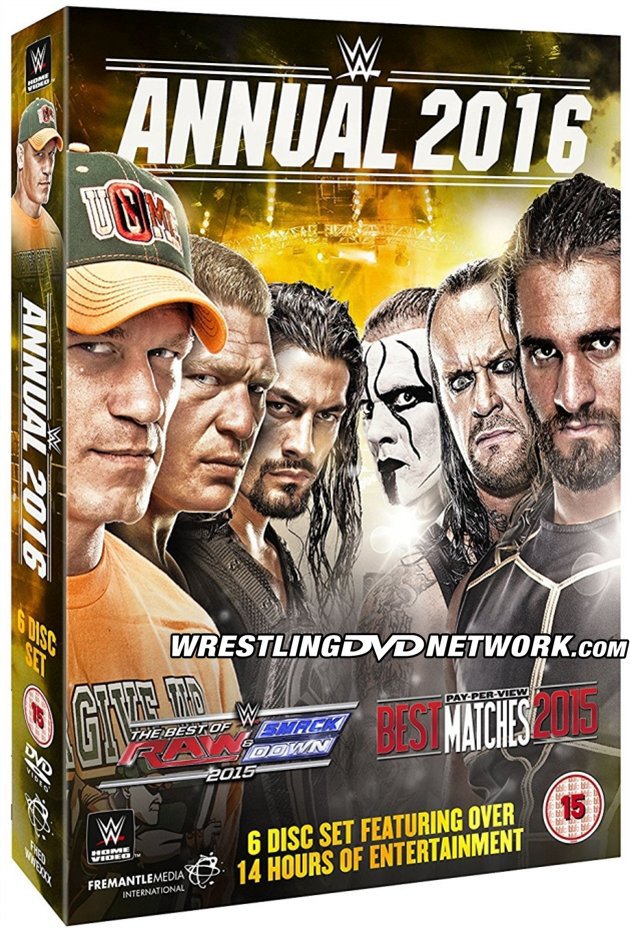 Okay, one more cover reveal… and this one’s extreme!

Kayfabe Commentaries have this week revealed the DVD cover artwork for the last entry into their Timeline ECW series, “Timeline: The History of ECW – 1992/93”, and confirmed that they will be producing 30 “Signature Edition” versions signed by ECW founder Tod Gordon.

Look for the 3+ hour, 2 disc set this coming Tuesday, same day as the SummerSlam DVD.

While you’re here, bid on some rare WWF/WWE DVDs missing from your collection!

Coming up in an eBay auction expiring tomorrow is another chance to own the highly sought-after WrestleMania X-Seven DVD! Add this one to your Watch List at the link below… 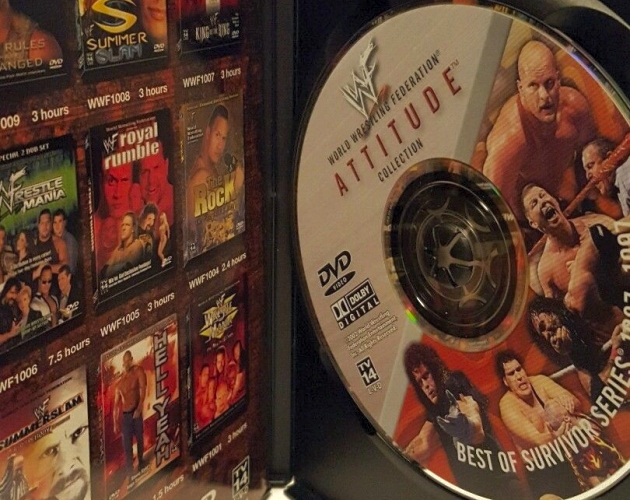 Joining that are several more rare WWF DVDs all up for grabs in eBay auctions ending later today and before the week is out, including a few “Attitude Collection” titles, “Triple H: That Damn Good”, the WrestleMania 15, 16 and 18 DVDs, and loads more goodies…