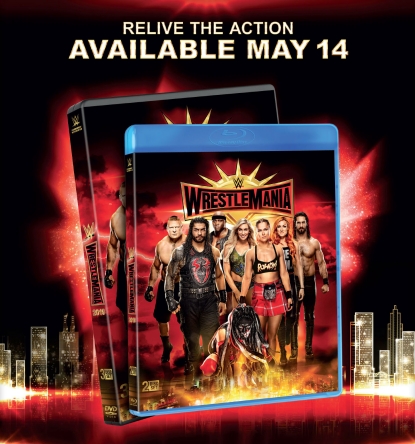 This time last week we exclusively revealed the full content WWE has in the works for the new WrestleMania 35 DVD and Blu-ray.

Since then, WWE Home Video UK has given us a look at the official cover artwork, while Trish Stratus herself released a sneak peek of the cover for the first-ever Trish and Lita DVD!

Kofi Kingston and Daniel Bryan have been added to the artwork on the spine, along with all three Superstars from the “Winner Take All” Triple Threat Match; the first women’s main event in the storied history of WrestleMania. You may also notice that the year – “2019” – has been added to the WrestleMania logo which seems to be a trend now for the DVD.

The 8-hour and 26-minute WrestleMania 35 DVD collection (available on Amazon.co.uk and soon to be listed on Amazon.com) will pack in the entire ‘Mania PPV, the four Kickoff Show matches, and the “RAW After ‘Mania” in full! The Blu-ray edition will include all of that and an 11-minute exclusive in the form of Dean Ambrose’s farewell that took place off-air following the same RAW episode. 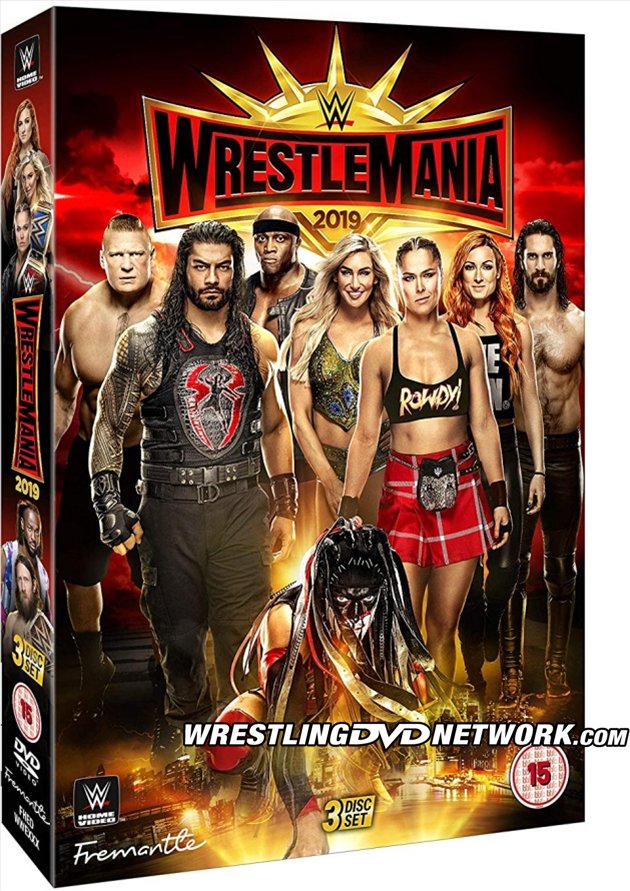 For all you lucky customers who pre-order online with WWEDVD.co.uk on either DVD or Blu-ray, you will receive the Limited Edition Online Exclusive version that will contain the NXT TakeOver: New York bonus DVD disc inside!

This bonus DVD will feature the full NXT TakeOver event from the night before WrestleMania 35. 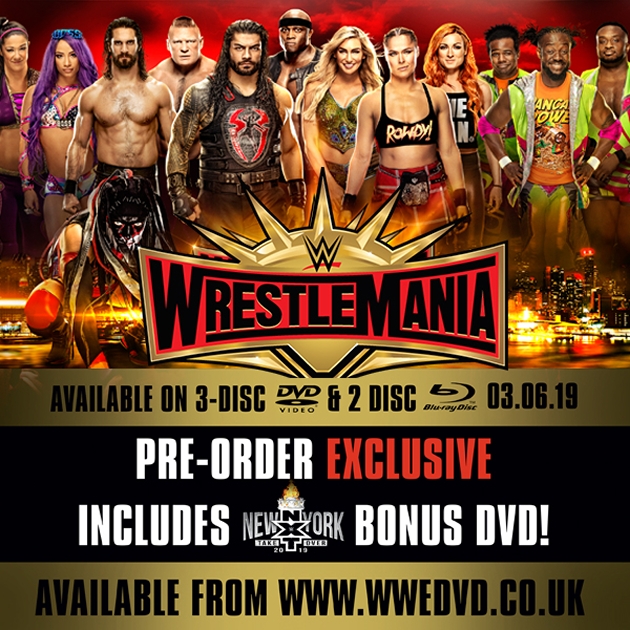 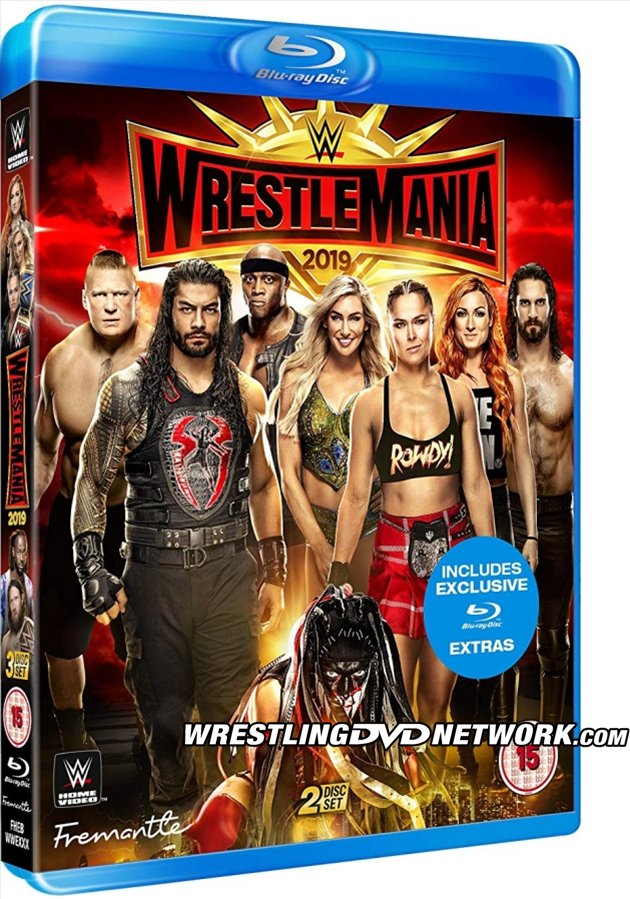 A full size version is still to be unveiled, but as always we’re working on it!

This one’s to be a 2-disc set with one disc for each Superstar as Trish returns to WWE Home Video for the first time since 2003 and Lita even further back when she had her own DVD release in 2001. More than 20 matches will be compiled here, along with a few segments, an interview with the pair, and their Hall of Fame induction speeches. 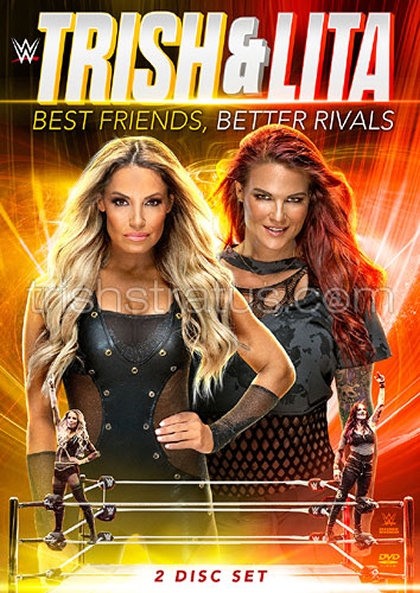