Revealed over at WWEDVD.co.uk are the planned extra features for WWE Battleground 2014 on DVD and Blu-ray!

The DVD hits stores first across the United States on August 19th. You can pre-order a copy with Amazon by clicking here. A Blu-ray is coming to UK/Europe on October 6th.

According to the Australian distributor, this will be the Battleground DVD cover artwork. 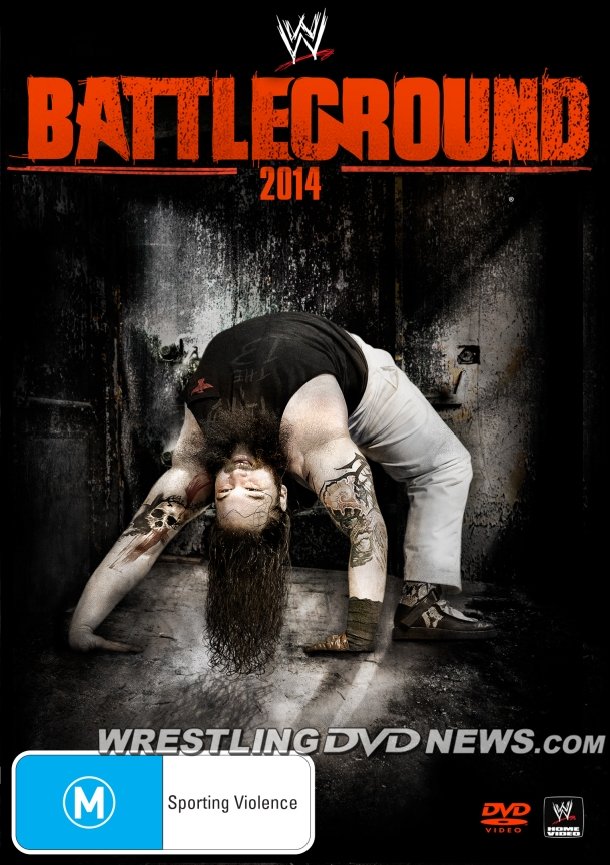 The WWE Battleground 2014 DVD will be released on August 19th (pre-order yours here). It hits Australia in September. The UK and Europe gets it on both DVD and Blu-ray in October.

Money in the Bank 2014 is the next WWE DVD on the way, releasing to the United States this coming Tuesday. You can pre-order it for only $9.99 here on Amazon.com.

Check out a first look at the DVD below, courtesy of WrestlingSuperStore. 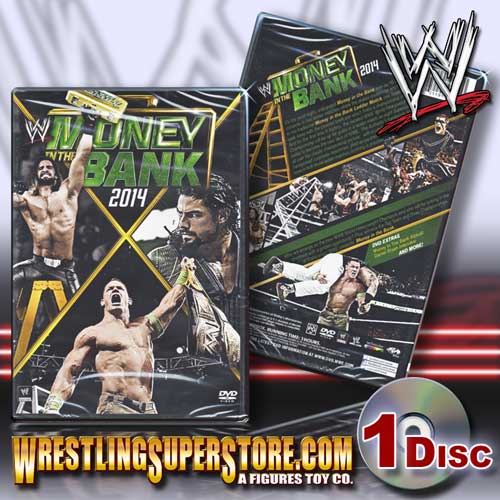 WWE DVDs were spotted on episodes of “Neighbours” this week, the Australian TV soap opera that’s popular in the UK. The RAW 20th Anniversary Collection box set was shown and there were some discussions about wrestling by a few characters on the show too! 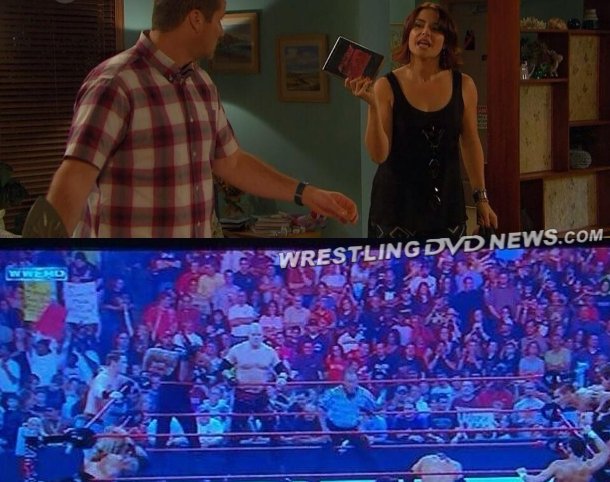 E-mail address beginning “vlad_dascales…” has been chosen as the winner of our recent giveaway for the factory sealed WWF Hardcore DVD – congratulations if that’s you!