The DVD can be pre-ordered here on WWEDVD.co.uk, featuring matches from RAW, Smackdown, Superstars and Main Event. Below is the synopsis, artwork and extra feature. 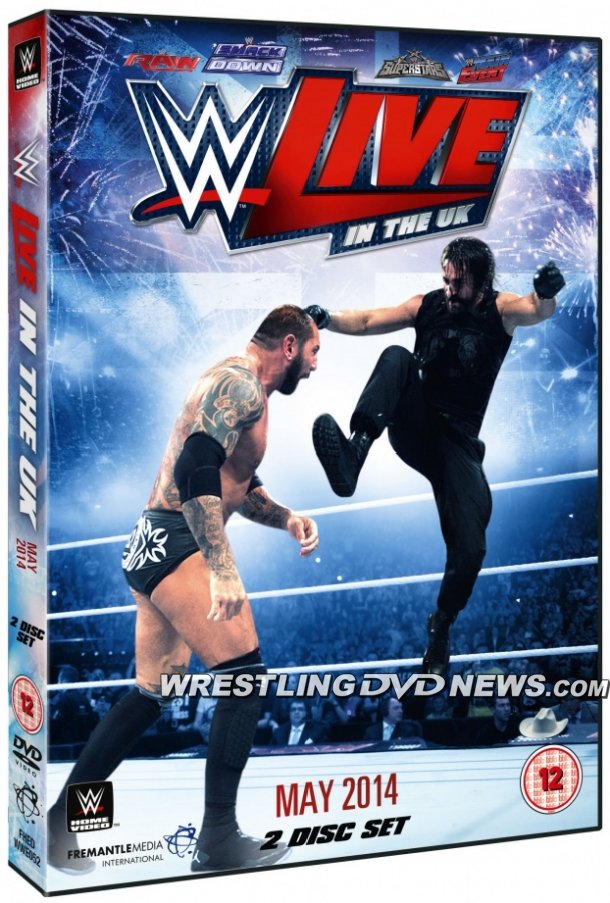 Here’s a first screenshot from the “Ladies and Gentleman, My Name Is Paul Heyman” DVD and Blu-ray documentary, to be released next month. Amazon’s pre-order price for the DVD has now been dropped to just $19.99 – click here to order your copy! 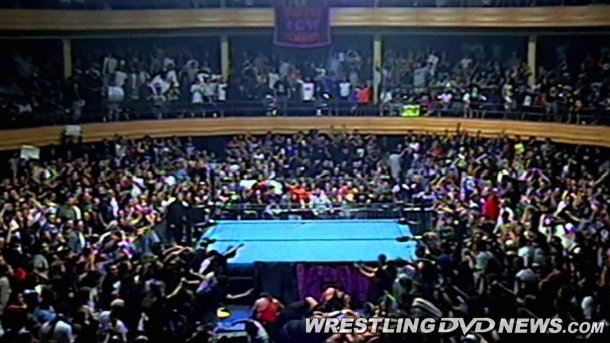 Before the Heyman DVD lands, the next major release is “United We Slam – Best of The Great American Bash”. That’s coming on both DVD and Blu-ray formats this Monday to the UK, this Tuesday to the US, and early next month to Australia.

The WWEDVD.co.uk site is already shipping out copies to fans in the UK and Europe.

Heads up, the new “John Cena’s Greatest Rivalries” DVD/Blu-ray has been listed here on Amazon.com for October release. The current pre-order price is only $16.75.

As mentioned, the Undertaker and Kane “Brothers of Destruction” DVD is also planned for October release in the US. That too has been added here on Amazon.com, and since it’s a single-disc release, the current pre-order price for that one is just $10.45.

Matt Sydal (previously known as Evan Bourne in WWE) will be sitting down with Kayfabe Commentaries on August 7th for a live shoot interview on iPPV, which could possibly end up as a DVD release later. Submit your questions to Sydal at KayfabeCommentaries.com.