Jerichoholics, this week we revealed the full content listing and today comes the official trailer and cover artwork for… 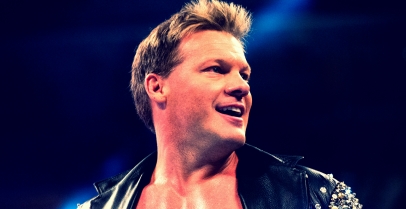 Australian fans, “The Road is Jericho” DVD lands April 1st. Get it from WWEDVD.com.au.

As you’ve heard, this one will feature over 20 full matches and more than 25 new interview segments with Chris Jericho. Watch the trailer and check out the cover artwork below! 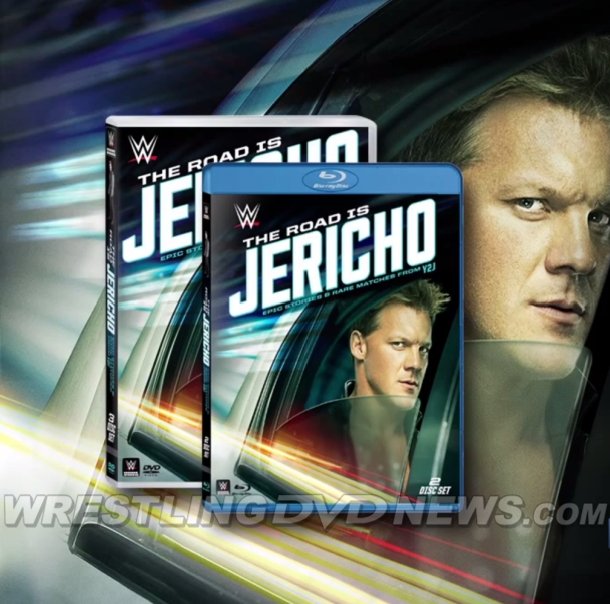 Thanks to The Blue Meanie‘s latest tweets this week, we’re now able to decipher and confirm two more planned matches for the “ECW Unreleased Vol. 3” DVD, as listed below.

WDN reader Kevin Ford sent word of finding it out in stores already. It will be released online in March – right now listed for $9.97 to pre-order here on Amazon.com. 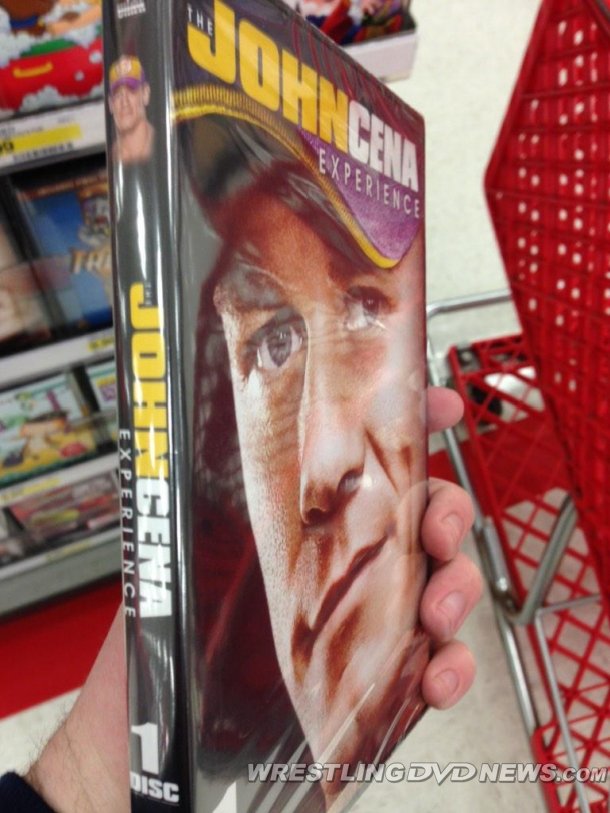