We can now show you the planned cover artwork for the July WWE DVD and Blu-ray release – “United We Slam: The Best of Great American Bash“.

As you’ve heard previously, this 3 disc DVD and 2 disc Blu-Ray set hits stores across the United States on July 15th. It will compile match picks from Jim Crockett Promotions, WCW Great American Bash events, and the 2004-2009 WWE PPVs too. 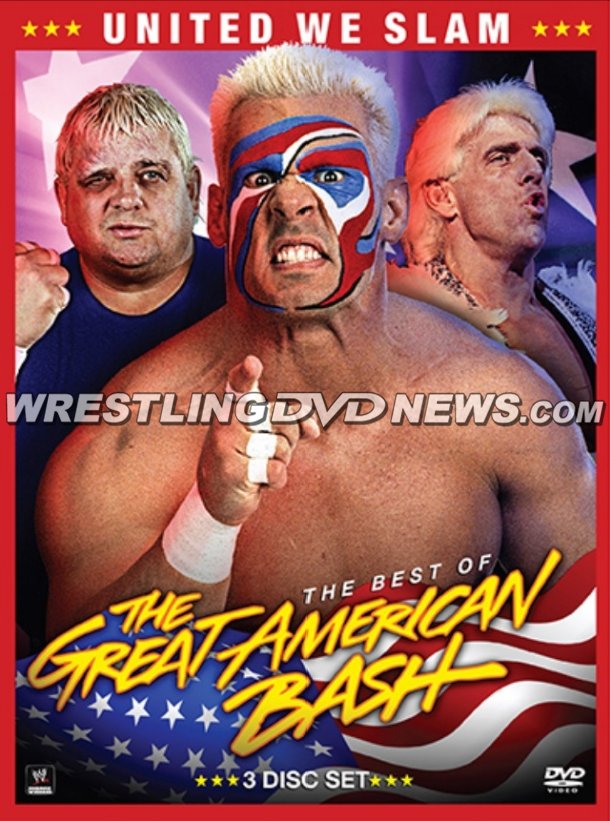 The content listing for “United We Slam” has not yet come out but should be unveiled over the coming weeks here on WrestlingDVDNews.com. You can already pre-order a copy of the DVD or Blu-ray with Amazon by clicking here or by using the buttons below.

It is scheduled for release to the UK and Europe also in July, then looks to be following to the Australian market in early August. Stay tuned for more updates. 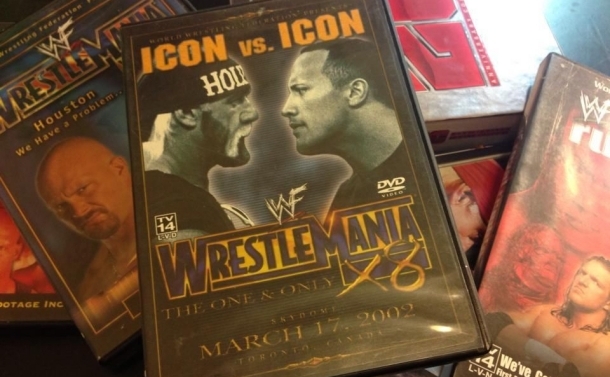 The WCW Greatest PPV Matches Vol. 1 DVD/Blu-ray was officially released today to fans in the UK and Europe. That’s in stock now here at WWEDVD.co.uk, priced from £19.99.

Some of its content is shown in the promotional image below. 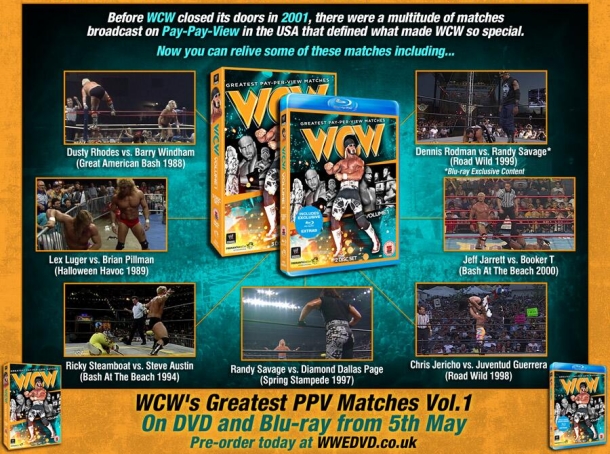 This time next week, Elimination Chamber 2014 will be released on Blu-ray in UK/Europe.

You may recall that this PPV event was only put on DVD format elsewhere. Below is a look at each of the Blu-ray exclusive segments on there, along with their runtimes too. 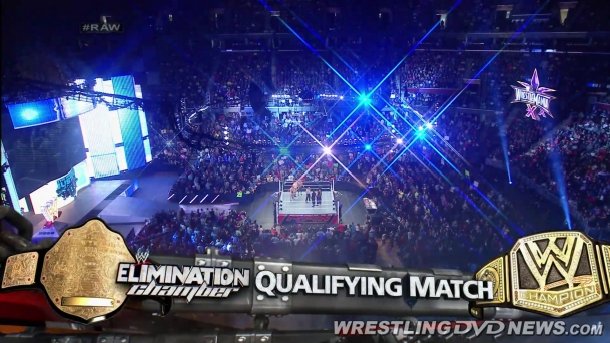 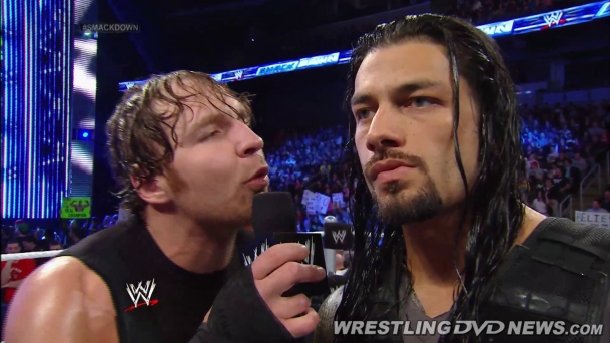 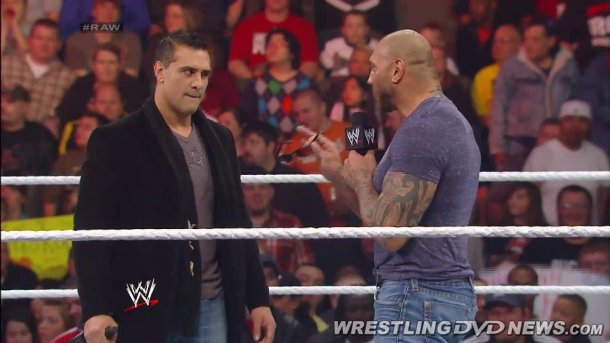 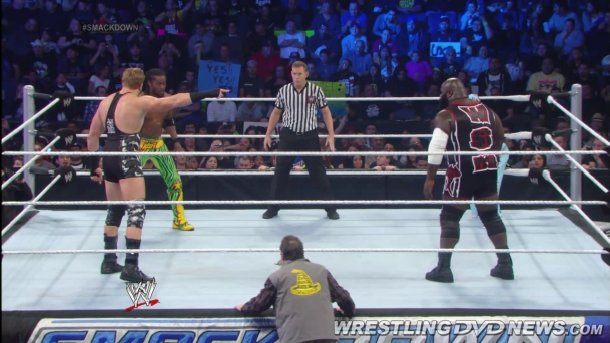 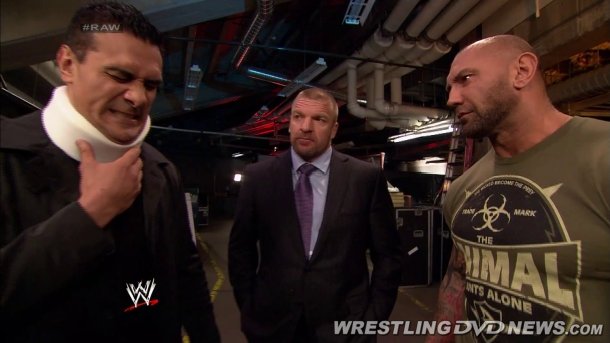 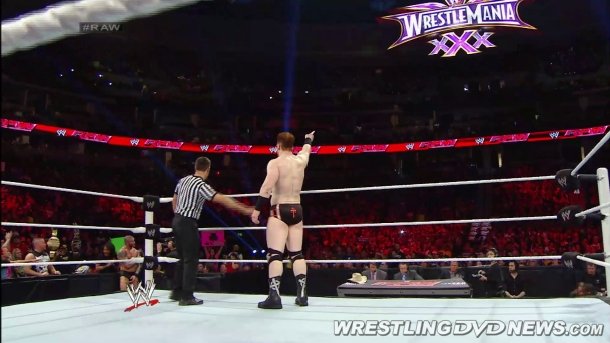 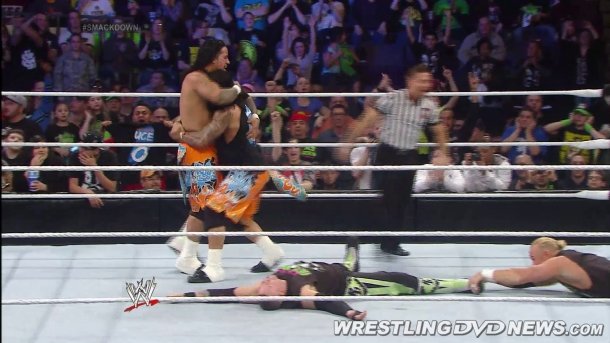