FremantleMedia’s new website for WWE DVD and Blu-ray buyers in the United Kingdom and Europe (wwedvd.co.uk) is still on schedule to launch early January 2013, at which stage pre-orders can be placed for their new releases.

They will be kicking things off with a giveaway of 25 DVD and 25 Blu-ray Night of Champions 2012 inlays, signed by CM Punk. To enter the competition all you need to do is place a pre-order for the Night of Champions DVD or Blu-ray on the new website.

We have had it confirmed that FremantleMedia are working on producing a range of up to 80 back catalogue titles to be available to purchase from February 2013. Two of which will be WrestleMania 28 and Royal Rumble 2012, with the full list of titles announced soon.

The new shop site will feature a 3D pack view for all new releases, showing off the front and back artwork. Moving forward, FremantleMedia will work closely with WWEDVDNews.com on cover artwork reveals and other related announcements.

Listed below are the catalogue numbers for all of the forthcoming Q1 releases (format will be FHE (Fremantle Home Entertainment), B or D (for Blu-ray or DVD) and then a number). 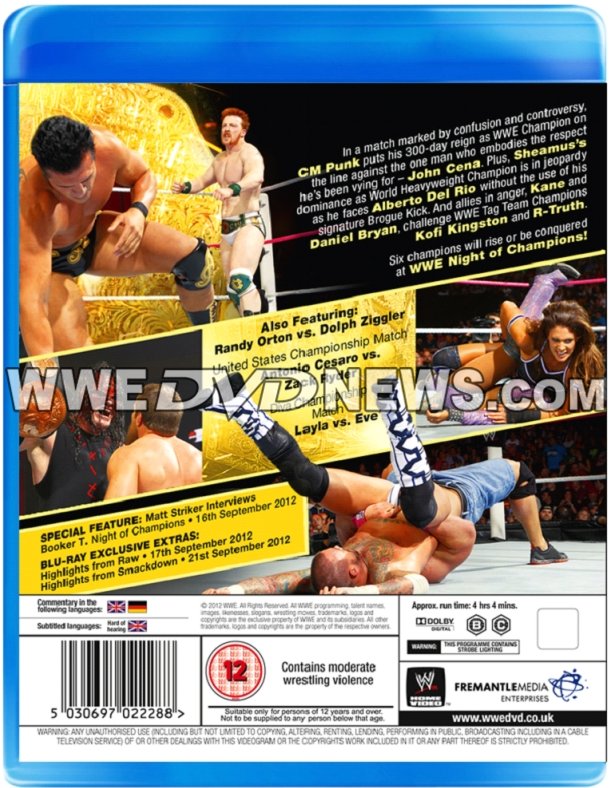 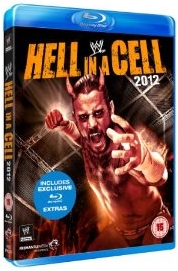 Hell in a Cell 2012 Blu-ray Exclusives

Sheamus discusses his match at Hell In A Cell