As you’ve heard, WWE has “Ultimate Warrior – Always Believe” in the works for 2015.

The new DVD and Blu-ray is slated to feature a documentary piece on Warrior. It is not yet known if that will be the WWE Network “Ultimate Legend” documentary, but right now it’s looking like it will be a newly produced one, or at least an extended version.

We’ve now received a first synopsis for the DVD/Blu-ray which you can read below.

Following his triumphant return to WWE after an 18-year sabbatical, Warrior tragically passed away days after headlining the Hall of Fame class from WrestleMania 30. Experience his story, the full story of how Jim Hellwig went from chiropractic school to becoming a super-hero for millions of fans.

“Ultimate Warrior – Always Believe” is scheduled for release on April 14th, 2015. You can already pre-order a copy on DVD or Blu-ray format, here on Amazon.com.

WWE has created the preliminary cover artwork shown below. Please note that this artwork is very likely to be temporary and change as we get closer to the DVD’s release date. 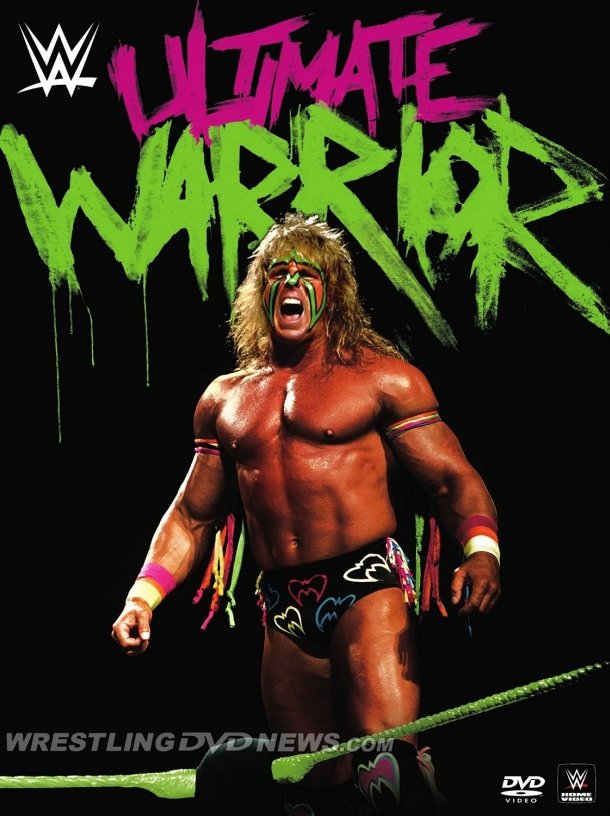 Below, watch another “Timeline: The History of ECW – 1999” sneak peek, with RVD!

Get your copy of the full length DVD from January 8th at KayfabeCommentaries.com.

The winners of our “True Giants” DVD and Blu-ray giveaway are Ariel Rubio and Paul Stubbs. If that’s you, look out for our message on Facebook and Twitter to arrange your prizes. 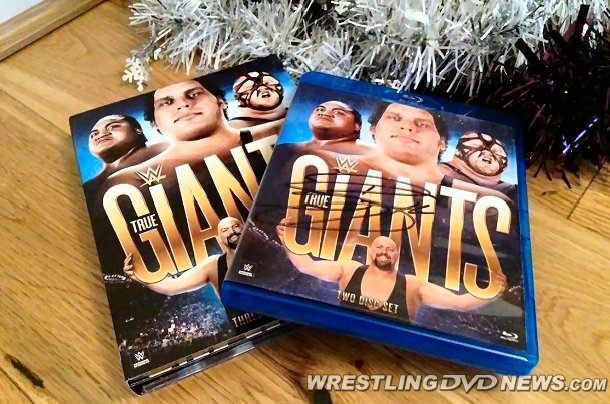 eBay Watch: These 10 WWE/WWF DVD goodies are coming to an end in eBay auctions… 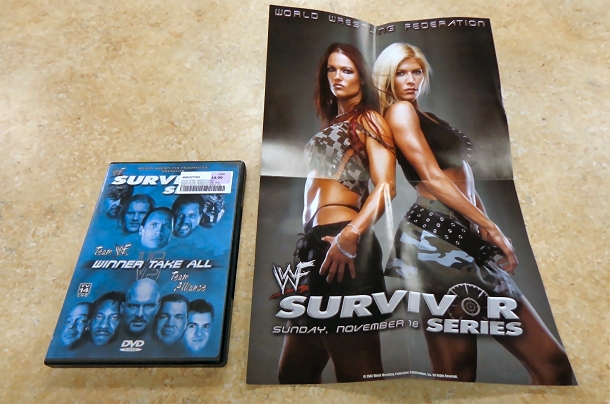