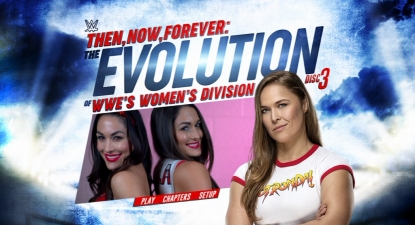 WWE will release “Then, Now, Forever: The Evolution of WWE’s Women’s Division” on DVD in just over 2 weeks’ time so let’s get a first look at it, shall we?

In these WrestlingDVDNetwork.com exclusive clips you’ll see new interview footage with Victoria as she talks about her training with Fit Finlay in the early 2000s, and also new interview comments with Mickie Jamies on her rivarly with Trish Stratus which was Mickie’s very first storyline in WWE:

These are a small preview of “Spotlight” segments found between every match on the new DVD which highlight one or more female stars influential in WWE’s women’s division either in the past or in the present day. Like for Victoria and Mickie James, these chapters will feature new interview footage, where possible, with the Superstar being spotlighted.

And as you saw it’s not just an interview, it’s more of a documentary-style piece for each woman! 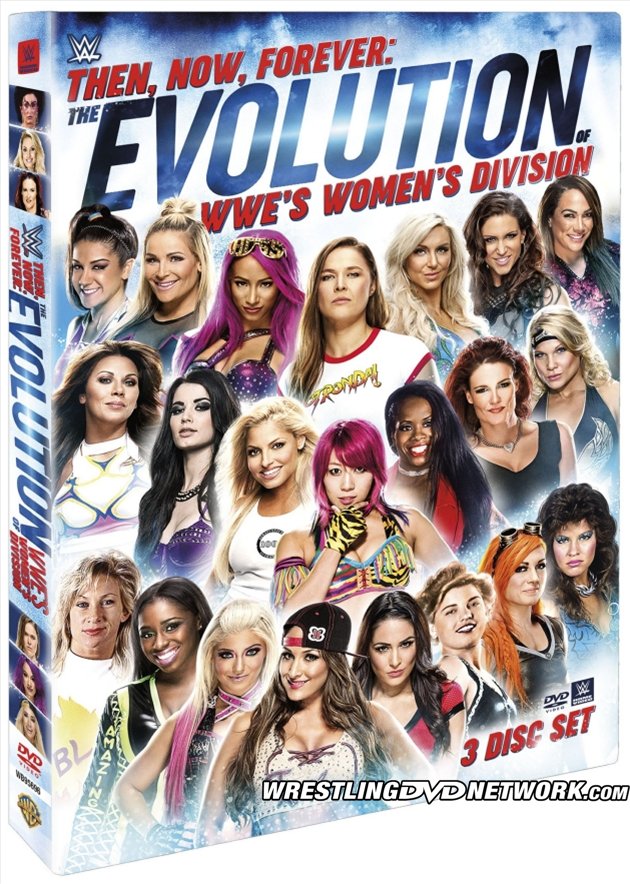 We’re tag teaming with WWE Home Video UK to bring you the chance to win the newly-released WrestleMania 34 DVD and a “Rowdy” Ronda Rousey T-Shirt to go along with it!

Entry is easy – head to our Facebook page and give the competition post a ‘Like’ then leave a comment on it naming the opponent you would most like to see Ronda Rousey face in the ring next after Nia Jax at Money in the Bank. Will Ronda be RAW Women’s Champion by that time?

Get in quick with your entry because this special WWE DVD giveaway expires this coming Monday, June 11th.

Following the Women’s Evolution DVD out later this month WWE’s next big 3-disc DVD set will be “The Shield – Justice for All” compiling nearly 20 of Dean Ambrose, Seth Rollins and Roman Reigns’ best matches in the past few years and several new interview segments with the trio.

It’s a little too early to give a look at the final retail packaging but here’s a sneak peek at how the DVD’s content listing will be laid out on the inside artwork or on a reversible insert: 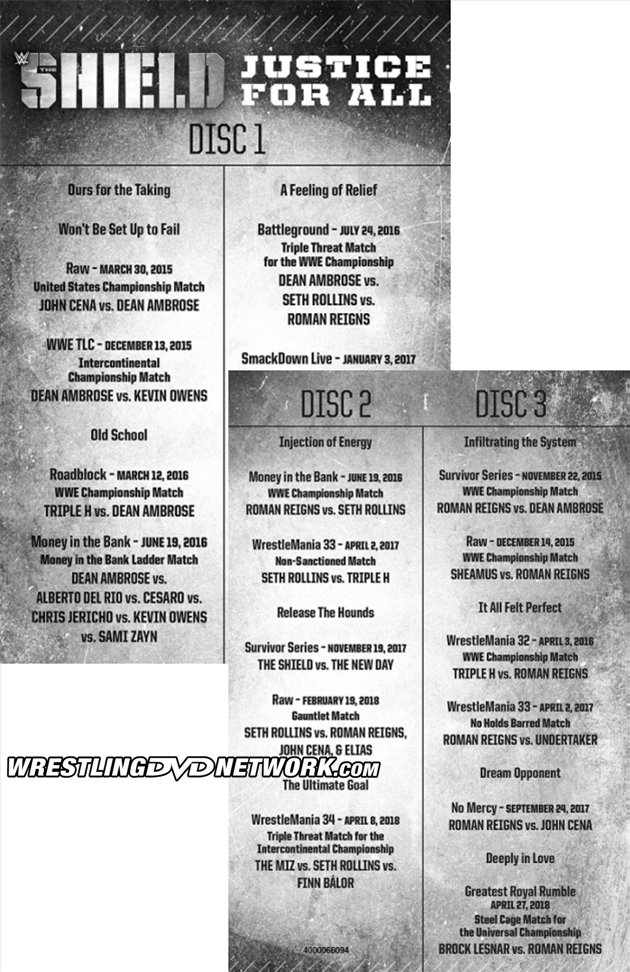 Heads up, the new WWE “30 Years of SummerSlam” DVD is now available to pre-order in the United States in the same week we exclusively revealed its full content listing.

Amazon.com is now listing it for release on August 28th. In case you missed our earlier updates, this will be a 3-disc set featuring 18 historic SummerSlam matches and host segments on top.

The official cover artwork and trailer for this one should be along soon! 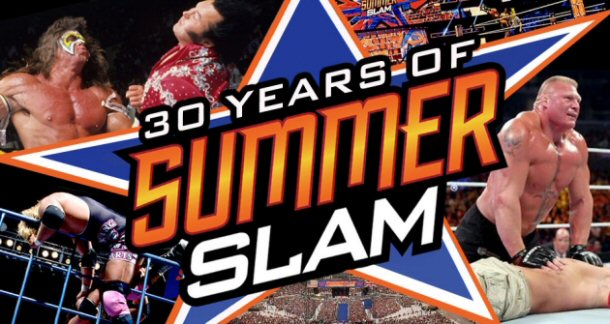 More chances now for fans in the United States and worldwide to get hold of the European exclusive 4-disc WrestleMania 34 DVD with NXT TakeOver: New Orleans in eBay listings like this one:

Speaking of eBay here are the best goodies we’ve found ending in auctions this weekend, a mix of rare WWF DVDs and potentially great deals on more current titles: 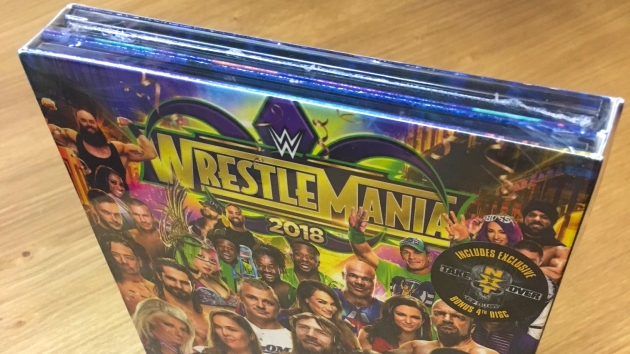