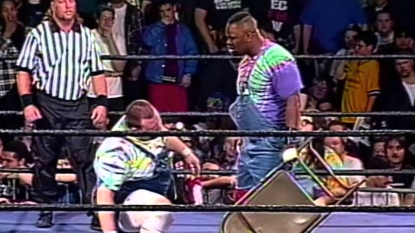 We’re back with DUDLEYZ WEEK, as every day this week WrestlingDVDNetwork.com exclusively reveals planned content for “Straight Outta Dudleyville: The Legacy of the Dudley Boyz”.

The new Dudley Boyz WWE DVD/Blu-ray hits stores April 2016. It’s set to include a documentary, interview extras with the Dudleys, and almost 30 different matches and moments!

Let’s take a look at the next batch of reveals – singles matches involving the Dudley brothers going one-on-one with Triple H and Brock Lesnar, and a Dudley vs. Dudley encounter from ECW…

Survivor Series 2015 is getting a UK exclusive Blu-ray edition in the New Year (January 25th via Amazon.co.uk). On top of the standard special feature found on the DVD, four more extras will be included on the Blu-ray. 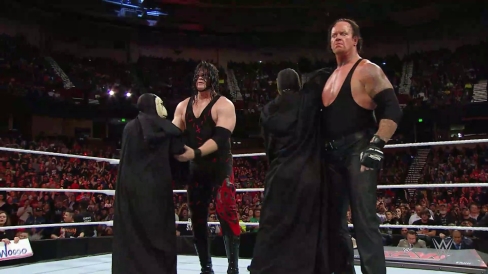 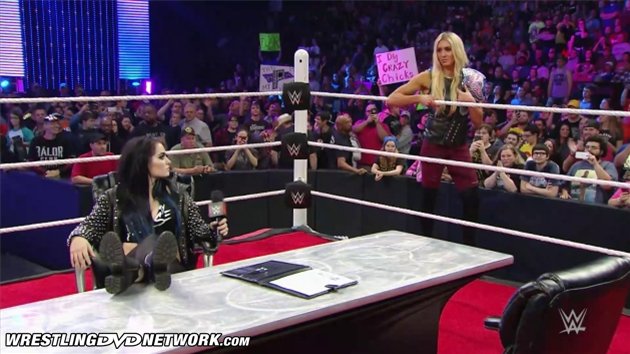 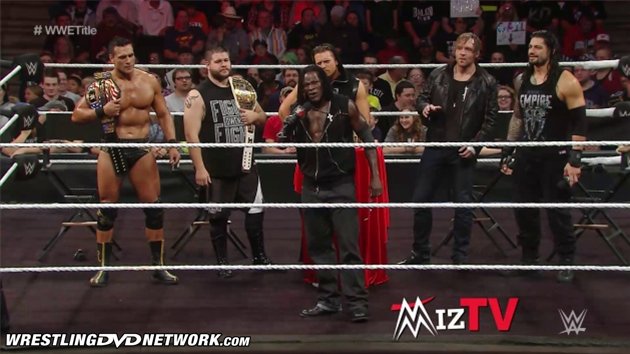 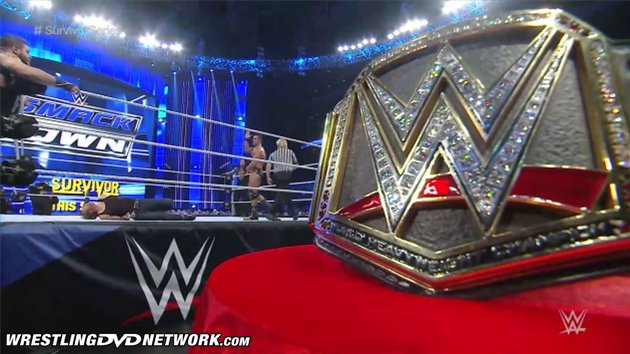