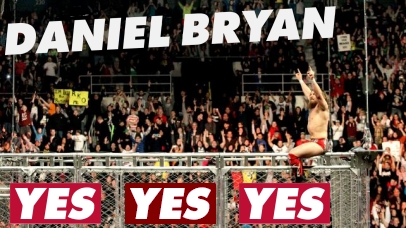 The full content of the Daniel Bryan WWE DVD/Blu-ray was unveiled here at WDN earlier this week – but did you notice that one reveal from Daniel Bryan Week was missing?

A chapter with the name “Daniel talks to Miz” was referred to in Day #5, however you may have spotted that it’s not included in content listing. That’s because it’s planned to be a hidden Easter Egg, which you’ll be able to hunt for later this year when the DVD hits stores.

The subject matter of the Easter Egg is likely to be about Daniel Bryan’s pairing with The Miz as his “mentor” in NXT and Bryan’s displeasure with that decision, which he apparently shared both on-screen in the storyline setting and behind the curtain in real life too!

Find hidden content on WWE DVDs in your collection by using our Easter Eggs page: 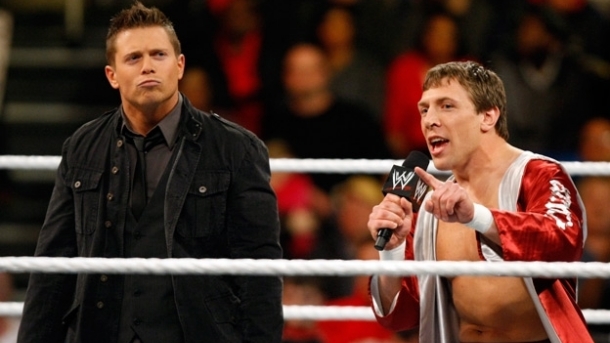 Did you know that “Ultimate Warrior: Always Believe” is the next WWE DVD on the way?

In the new clip shown below, titled “A Lot of Distrust”, you can see a preview of the extended documentary featured in the DVD and Blu-ray set. Dana Warrior talks about how Triple H and Manager of Ultimate Creations, Steve Wilton, were instrumental in getting Ultimate Warrior back on side with WWE after their well-documented fall-out in the 18 years previous.

WWE’s Warrior DVD and Blu-ray will hit stores worldwide next month! Look for it from April 14th in the United States, from April 20th in UK/Europe, and from April 29th in Australia.

“ECW Unreleased Vol. 3” is also on the way next month. In case you missed it, the pre-order price of the Blu-ray edition has been dropped to just $17.64 here on Amazon.com.

The Blue Meanie, Stevie Richards and Joey Styles are your hosts of this near 9 hour Blu-ray set on Extreme Championship Wrestling – packed with 28 matches and backstage footage.

It’s worth getting your order in now before the price inevitably goes back up! 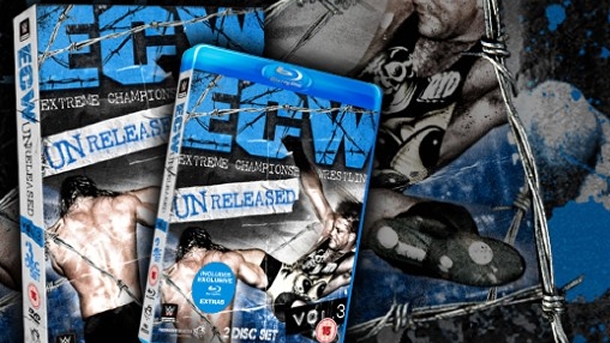 UK FANS: For one week only, WWEDVD.co.uk are running a sale on WrestleMania DVDs and Blu-rays, with prices starting at only £9.99! Other WrestleMania themed titles included are “Shawn Michaels: Mr. WrestleMania, “Undertaker: The Streak”, and more!

Go to the WrestleMania sale at WWEDVD.co.uk… 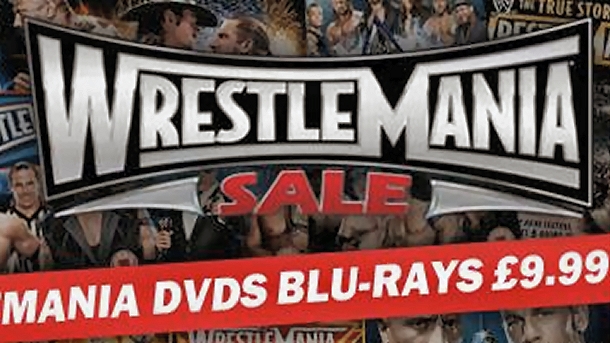 WEEKEND DEALS: All of the eBay auctions linked to below expire today or through the coming weekend. There are good prices on rarities like WrestleMania 16 and 17, several more original WWF DVD titles, the Judgment Day 2002 DVD, and multiple Anthology box sets! 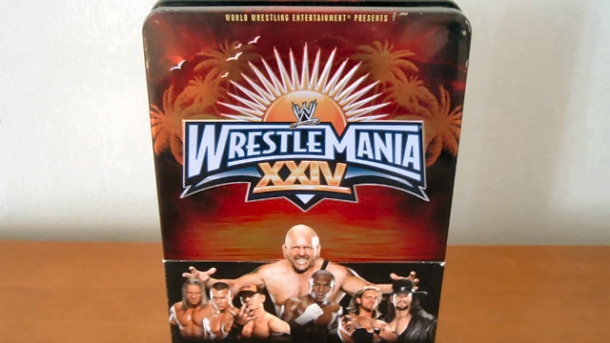