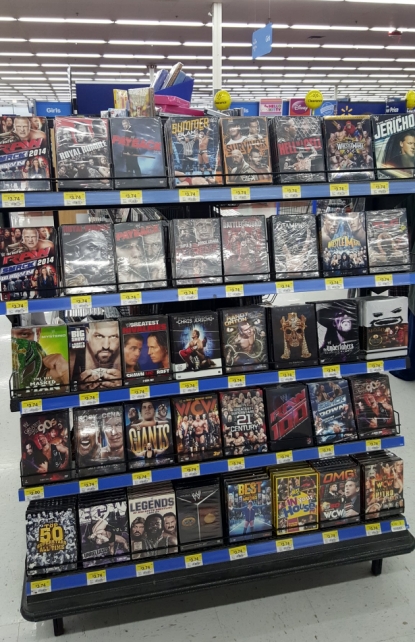 The big WWE DVD sale has begun at Walmart stores across the United States.

At least 30 different titles are included in the promotion – all priced at a crazy low $3.74 each! 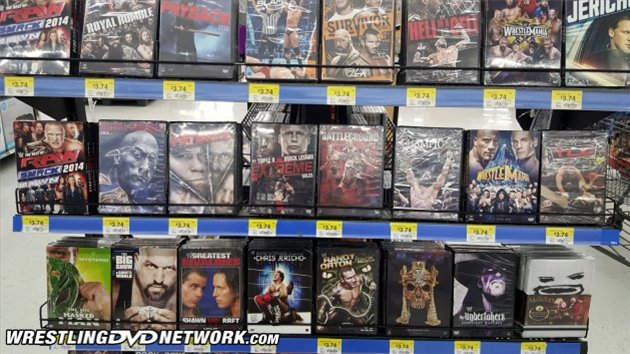 Thanks once again to WDN reader Michael B. for sending word. 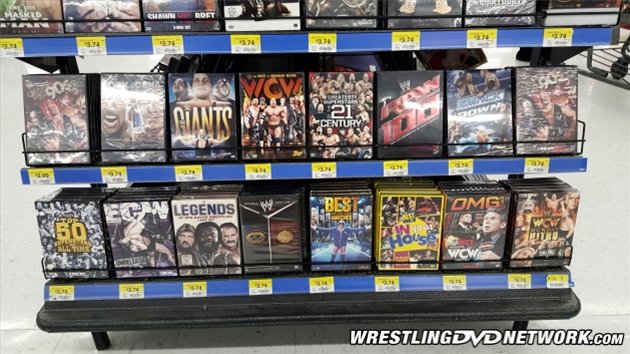 Today’s reveals get extreme! Among them, multiple ECW matches are now confirmed…

Keep locked to WrestlingDVDNetwork.com for more reveals every day this week!