Since it’s the big day, WrestleMania Sunday, let’s do something special of our own! The world exclusive (extreme) cover reveal for WWE’s incoming ECW DVD and Blu-ray. 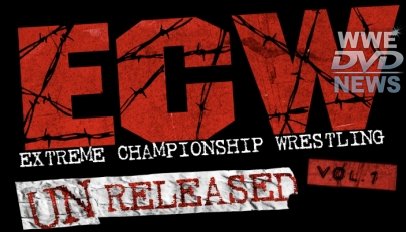 As we reported yesterday, WWE recently decided to change the theme of this release from a ‘Best of ECW’ style, to the now unreleased match focus. The previous title and concept of “Biggest Matches in ECW History” was changed to ECW: UNRELEASED – Volume 1.

So, here’s an exclusive first look at both the DVD and Blu-ray cover art, which features Bam Bam Bigelow and Shane Douglas. Tommy Dreamer and Tazz are on the spine. 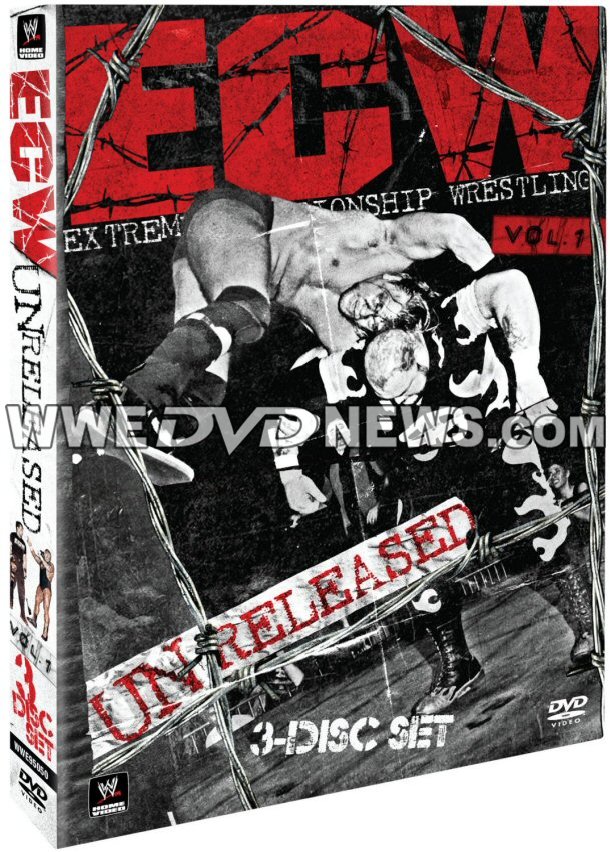 Sensational, Shocking and Over-The-Top!, the set is billed as featuring never before released matches in ECW history. It will be hosted by “the voice” of ECW, Joey Styles. Speaking of Joey, he’s confirmed via Twitter that this release will include only original ECW footage.

ECW: UNRELEASED – Volume 1 will be released within the US on June 5th, 2012. It’s available to pre-order on DVD and Blu-ray formats by clicking here.

Keep an eye on Silvervision.co.uk for UK/Europe’s release time and the content listing. 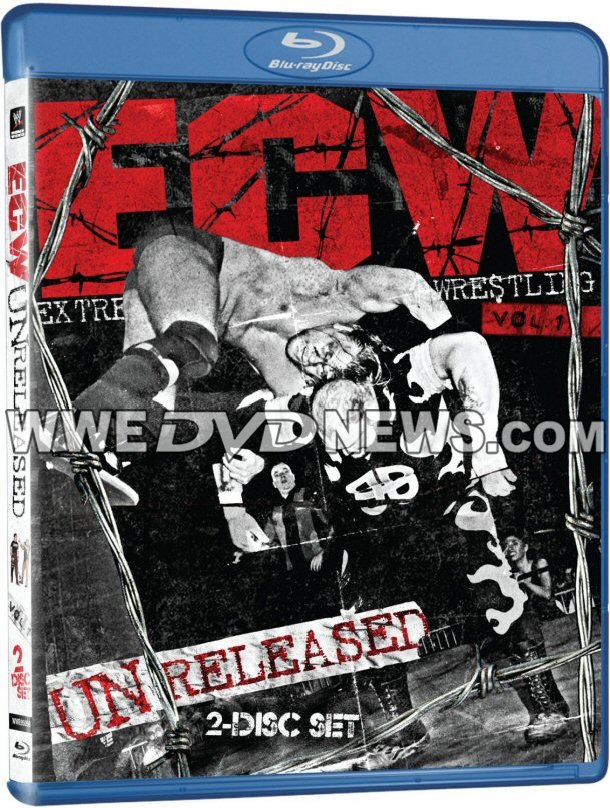 …and to all the WWEDVDNews readers; enjoy WrestleMania 28 tonight!