Elimination Chamber 2014 will be the next WWE DVD to hit stores and it’s releasing this coming Tuesday, March 25th.

Below is a look at the artwork from WrestlingSuperStore. 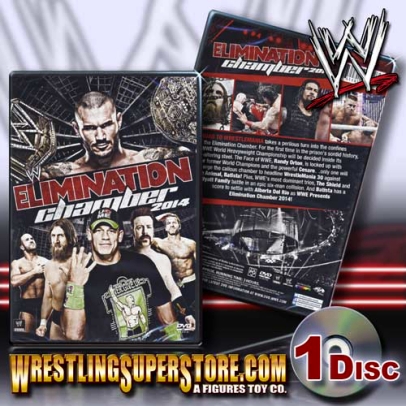 Here’s also a closer look at the back cover. As mentioned previously, extras on the DVD include the Kickoff Show match (Cody Rhodes & Goldust vs. Curtis Axel & Ryback) and a segment called “The Wyatt Family Reflects on Elimination Chamber”. 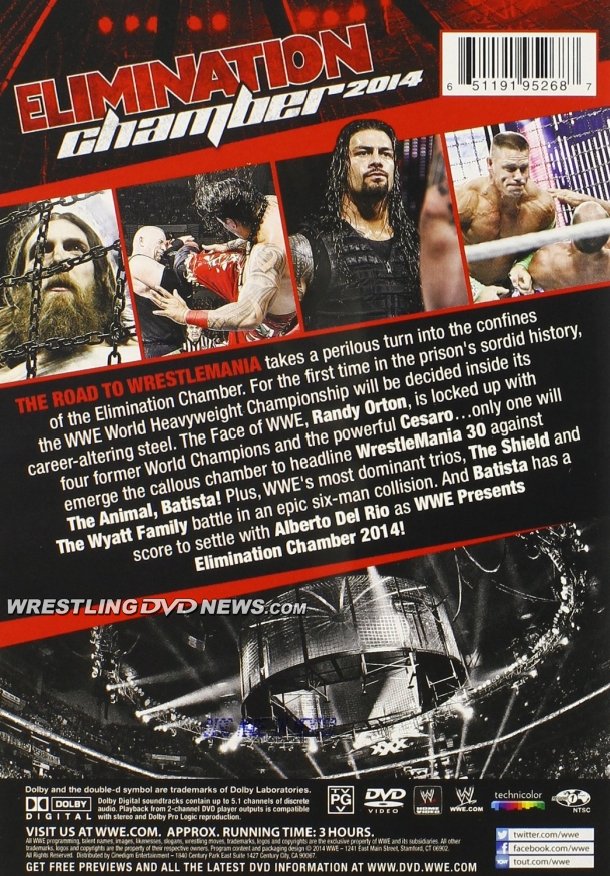 Below is a screenshot of the Ultimate Warrior: The Ultimate Collection DVD/Blu-ray menu.

The new Ultimate Warrior, Scooby-Doo WrestleMania Mystery, and Elimination Chamber 2014 DVDs have all now been listed for pre-order here on WWEShop.com. 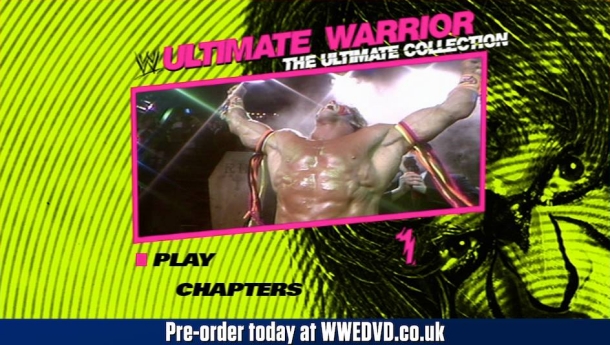 The Warrior DVD releases on April 1st domestically and WWE also look to be giving this title a big push overseas. The release date to Australia will be just 1 one day later on April 2nd, while the release to the UK and Europe is just 6 days later on April 7th. 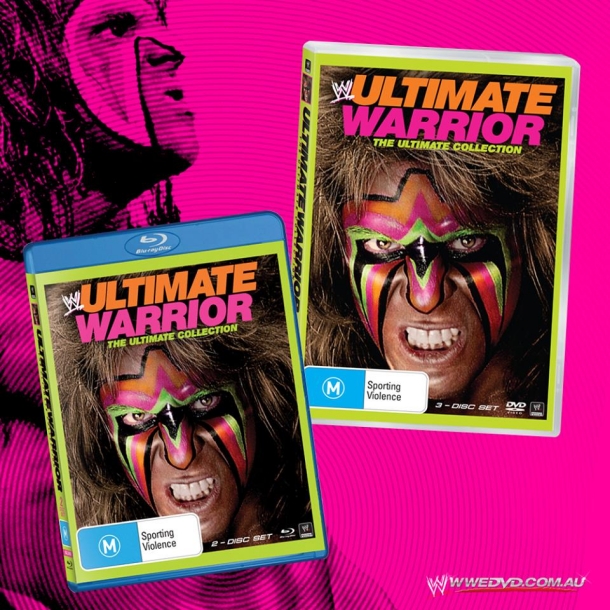 Quick note for US fans about a free DVD with WWE Magazine!

When subscribing to 12 issues of the magazine here, you’ll also get a free copy of “Undertaker: The Streak” on DVD. Thanks to Nathan for passing that along.

In case you missed it, watch the trailer for the “WCW Greatest PPV Matches Vol. 1” DVD.

On the subject of “WCW themed” DVD sets, updated Key Performance Indicators from WWE as of the end of February reveal that the Goldberg DVD was the most shipped Home Video release for the company over the past 9 months. It’s also worth noting that the Mid-South Wrestling DVD appears to have performed well, shipping out the same amount as the Triple H set.

Look out for these WWE Blu-ray bargains all up for grabs on eBay today! They include the most recent WrestleMania events and the now out-of-print WrestleMania 24 Blu-ray…