WrestlingDVDNetwork.com has exclusively learned that penciled into WWE’s 2016 Home Video schedule right now is a potential Eric Bischoff DVD and Blu-ray set – complete with a documentary portion on the former President of World Championship Wrestling.

The news comes during a special “Nitro Week” on the WWE Network which features more than 2 hours of Bischoff-themed programming and a countdown of Monday Nitro’s top 10 moments.

Going off a recent WWE DVD Survey issued by the company to select fans in order to gauge interest in future Home Video projects, we know that this Eric Bischoff DVD and a “Greatest Rivalries: Eric Bischoff vs. Vince McMahon” DVD have both been under consideration.

It appears that the Bischoff documentary is the more likely to be produced given today’s update, however as of now the title is still “pending talent involvement”, presumably by the man himself.

It’s available to fans across the United States – in stock and shipping now here on Amazon.com. Both formats are currently listed as the “#1 New Release” in Amazon’s Sports category.

Fans overseas in UK, Europe and Australia, look out for the SummerSlam DVD next month. 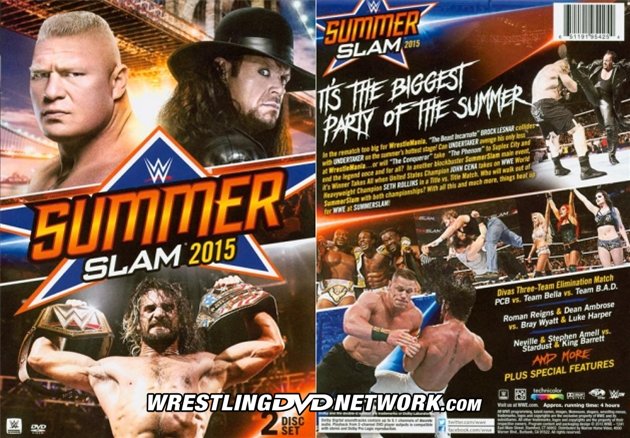 For anyone who missed getting their hands on “The Rock: Great Ones”, the 2012 store exclusive WWE DVD, add this eBay auction expiring tomorrow to your Watch List – only $0.99! 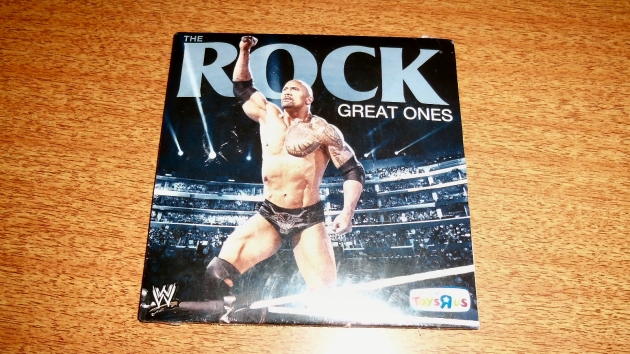