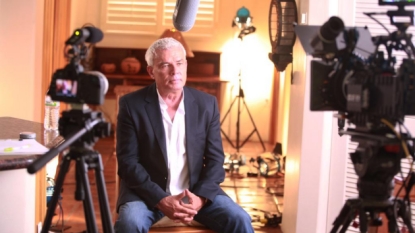 That’s the new DVD and Blu-ray release that WWE has planned to follow up “The Monday Night War Vol. 1: Shots Fired” which hit stores earlier this month. The full content listing for Volume 2 was recently revealed here at WDN, and now comes the first trailer!

As we’ve reported, Eric Bischoff was interviewed by the company for use in the DVD and teasers of that interview are shown in the trailer. Speaking of Bischoff, he tweeted out the photo above yesterday, stating that he is happy to be involved with new WWE projects like this one.

“The Monday Night War Vol. 2 – Know Your Role” will be put out as another 4 disc DVD and 3 disc Blu-ray compilation. The remaining 10 episodes of the WWE Network series, the Home Video exclusive interview with Eric Bischoff, and a handful more extras will comprise the set.

– Australia: Pre-order a copy soon via WWEDVD.com.au for September 2nd.

– USA: Pre-order yours now here on Amazon.com for September 8th.

– UK/Europe: Pre-order it soon from WWEDVD.co.uk (expected in October).

“THE KLIQ RULES” is officially available from today across the United States!

The main feature here is a 1 hour and 6 minute documentary, which is being previewed right now on the WWE Network. Thanks to WDN reader “bloodstainlane” for the Blu-ray pic below.

Get a copy of your own here on Amazon.com or here on WWEShop.com. 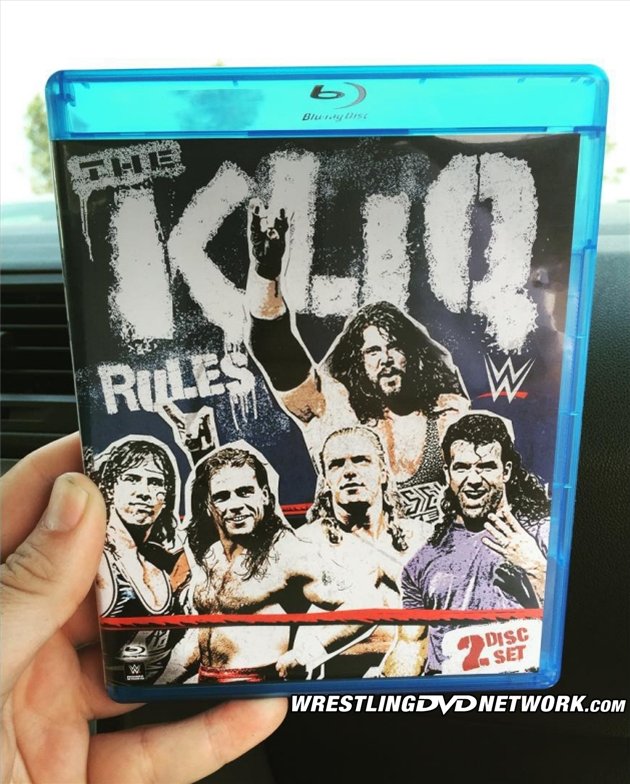 Kayfabe Commentaries have confirmed a new DVD planned for the “Guest Booker” series.

Sean Oliver will sit down with Glenn Gilbertti (Disco Inferno) to re-write WCW history. During his career, Gilbertti was on WCW’s booking committee and later a part of TNA’s booking team. 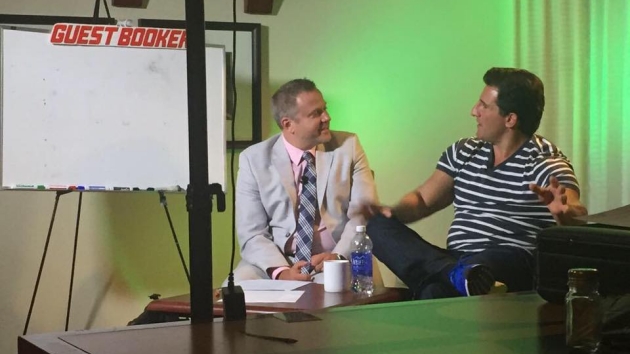 DEALS: Going cheap in an eBay auction today is a copy of the often tricky-to-find “Triple H: That Damn Good DVD”, which was sold only for a short time period back in 2002. 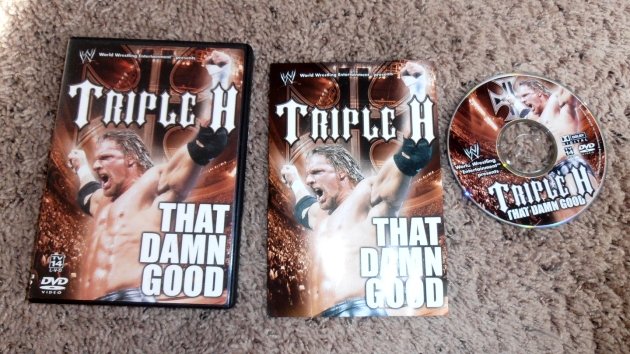 The following box sets are also up for grabs today in eBay auctions: