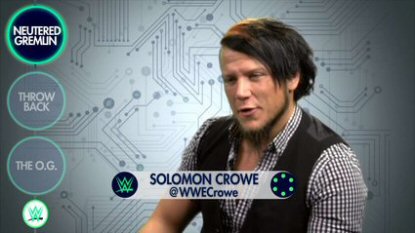 We exclusively broke the news that next week’s episode of The WWE List will focus on all of the vehicular mayhem in WWE history, but before that episode comes we have this week’s edition which focuses on “the other guys” – the best supporting men in wrestling, otherwise known as the less successful tag team partners. Or as they loved to point out, The Jannetty. 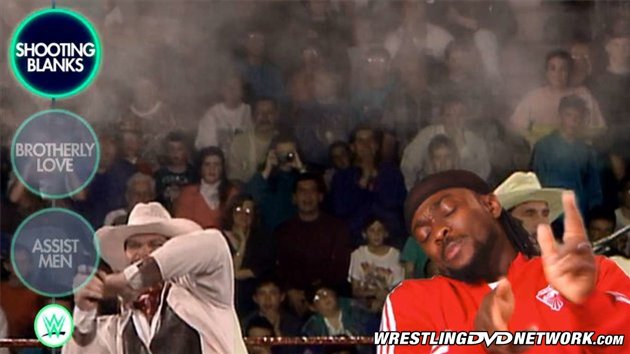 The WWE List continues to be an entertaining show. The topics can be less generic and a little more free flowing than Countdown, which helps it stand out a bit instead of just being a shorter version of it. Another fun thing about this show, ironically much like Countdown, is the contrast of people discussing topics. Whether it’s celebrities, current superstars, past superstars, or NXT superstars, the variety of people discussing a variety of topics is enjoyable. This episode in general was fun as the best episodes tend to be when they can just make fun of something or somebody, and this topic led to plenty of that. There was little holding back and the insults to Bart Gunn in particular were quite funny. After a weaker debut, the series continues to improve and the seventh and most recent episode may be my favorite yet. Check it out!

The internet’s latest chew toy, Byron Saxton hosted this week’s edition of Tough Talk. Drop the torches, The Miz wasn’t the host because instead he was the judge taking Hulk Hogan’s place. It’s unknown as to whether or not this is a permanent decision or simply the guest judge of the week, but of course he was extremely entertaining and added some much needed controversy between the judges. As usual, The Miz delivers huge in this setting. 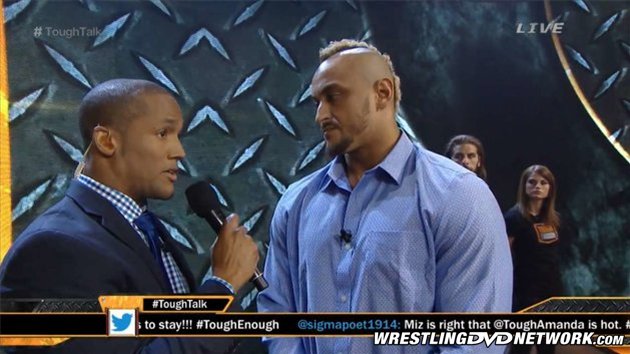 As for Byron, the truth is he did a great job. Showing plenty of charisma, asking some tough questions, and in general doing his best to fill Miz’s void. If The Miz didn’t exist I’d want Byron to be the host regularly. Tough Talk just has a magic to it that even the main show doesn’t have, although I do enjoy this season more than most. I hope future seasons are fully available on the WWE Network and maybe we can have a bonus show that focuses on the trainers’ opinions and more in-ring work. They have their own network, so they might as well use all the material they can. Regardless, I hope they keep Tough Talk as it delivers big both on entertainment and even on some serious drama that is somewhat uncomfortable to watch yet you can’t look away. The first few minutes of this week’s episode definitely has a little bit of that discomfort.

The Kliq: Behind The Curtain

Day two in Kliq Week came and passed and while it didn’t light the world on fire, the 20 minute piece: The Kliq Behind The Curtain was another very entertaining entry.

I think having all five members sit down in a room in a shoot video-like setting is something different and refreshing, especially as this was one of the first interactions Shawn Michaels and Scott Hall had in person since Hall left the WWE in 2002. In fact, Scott Hall was the shining light in this entire series thus far. Of course, him looking good and speaking well is a huge part of that but it’s also just because we’ve heard so much less from him than the others. Nash and Waltman have been on several documentaries and have done several shoots in the last decade or so, while Shawn Michaels and Triple H have been in the spotlight since the Kliq formed, with the exception of time away with injuries. Hearing another perspective and Hall’s excellent wrestling mind come out is very entertaining and I’d love for more of his opinions and insight in future WWE Network shows. 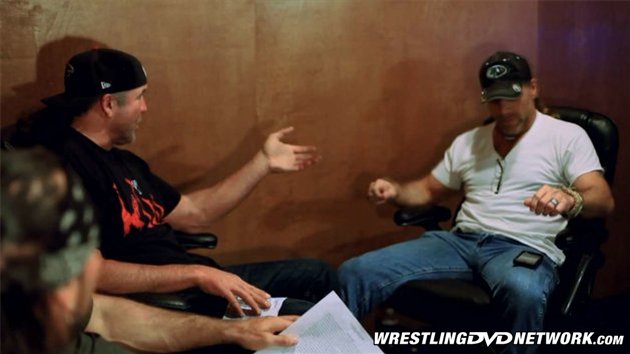 I don’t know what we did to deserve this good fortune, but WWE has been thanking the subscribers with a rapid upload rate for RAW episodes in the last week or so. While it’s bound to slow down at some point, since our last update ten more RAWs have been added to the video-on-demand archives! The year 1997 is nearly complete with them now just plugging in remaining RAWs missing throughout the year in no particular order. 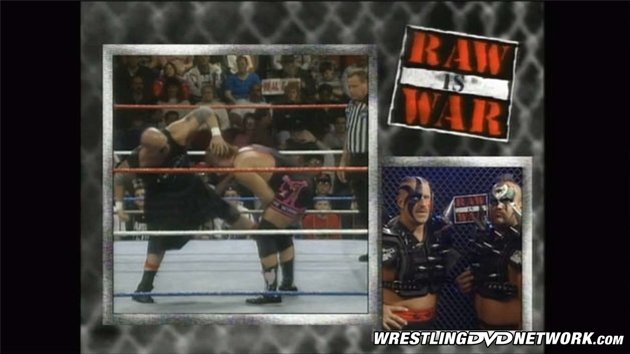 Meanwhile, the 1999 RAWs, which continue to come in as a pleasant surprise, seem to be covering the early months of the year. Specifically, the build up to and aftermath of WrestleMania 15. With episode 310 extending to May, I wonder just how far they plan to take these episodes. The entire 1990’s is getting closer and closer to completion, so it’s exciting to see where it leads.

With the exception of one episode, 1999 Monday Night RAW on the Network is looking strong as we’re already into mid-May and with a few random episodes scattered throughout we have nearly half of the year complete. The big stories of course are on The Ministry of Darkness and The Corporation as they battle with each other and Stone Cold Steve Austin. While the wrestling leaves a lot to be desired, the stories are very entertaining, fast moving and make for exciting television. Which in many ways sums up the early Attitude Era altogether. 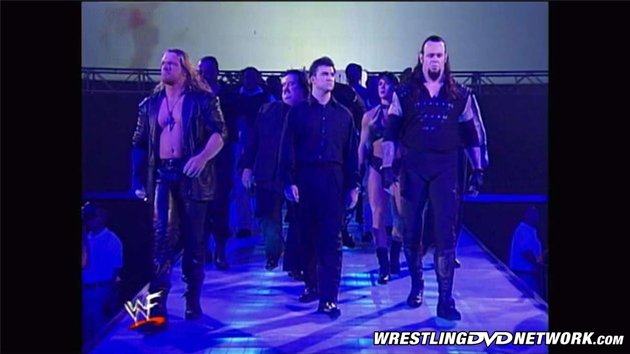