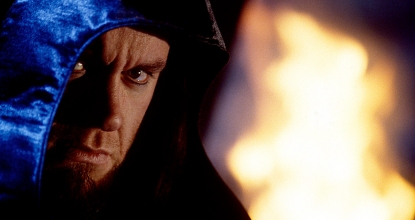 Tonight the WWE Network begins its week long look at the legendary… no, phenomenal, 25 year career of The Undertaker. Along with the programming we all know about, the Network has added a slew of other bonus content to the service to fill out the special “Undertaker Week”.

No need to wait to watch any of the shows – as of right now they are all streaming already! 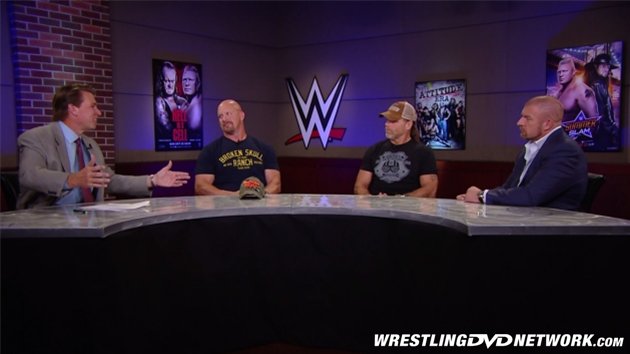 On this special edition of Legends with JBL, John Bradshaw Layfield goes in-depth with Triple H, Shawn Michaels and “Stone Cold” Steve Austin as they celebrate the 25th Anniversary of the legendary Undertaker. The panel discusses the evolution of Undertaker in WWE, including his decades of loyalty and his respected locker room presence. JBL’s panel of guests also set the record straight about Internet rumors, and provide behind-the-scenes accounts of The Undertaker’s greatest matches. 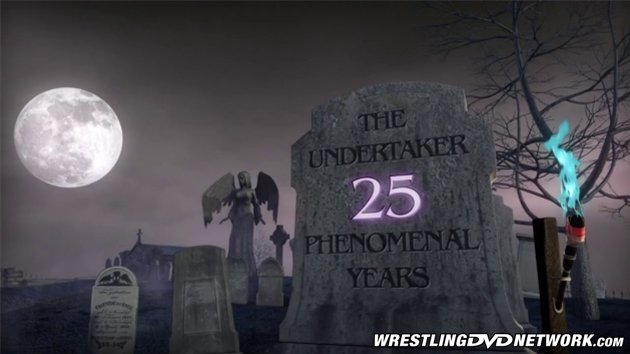 Journey back through 25 years of the most memorable and unforgettable moments in the career of WWE’s one and only Phenom, The Undertaker. 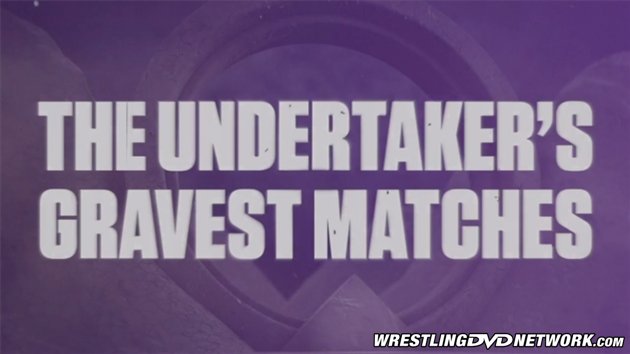 Relive 25 years of The Undertaker’s most dangerous matches. Descend into the darkness as The Dead Man battles among caskets, flames and cells.

JBL continues his trip down memory lane on this special edition of Legends with JBL. John Bradshaw Layfield, along with his illustrious panel consisting of Triple H, Shawn Michaels and “Stone Cold” Steve Austin, unearth never-before-heard topics from The Undertaker’s remarkable career. From the “BSK” to The Streak, no topic is off limits. 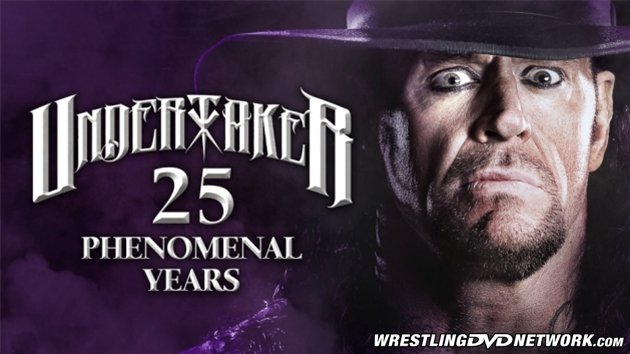 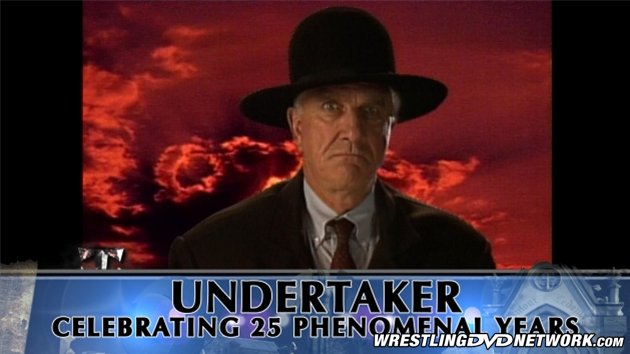 Also uploaded to the Network today were these 25 mini-clips celebrating Taker’s 25 year career (two thumbnails for which are shown above). They each run for approximately 2-10 minutes: 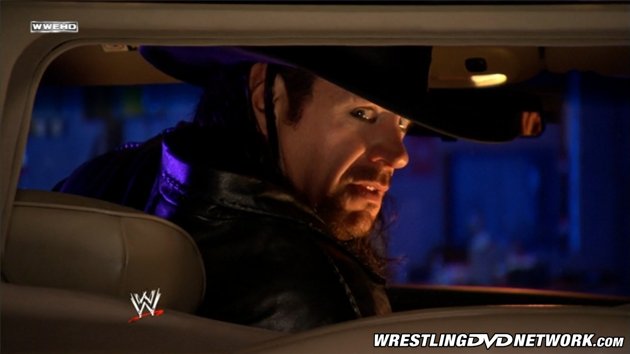 The “bonus” content doesn’t stop there as also recently added were these Undertaker-themed SmackDown! episodes as well. Thanks to the Network Chronicle for the heads up on those.

All of this leads, of course, to the 29th annual Survivor Series this Sunday!