You can pre order your copy of ECW UNRELEASED Vol. 1 here.

If you have missed which matches are to be included check out the full content listing here and watch an exclusive preview video here. 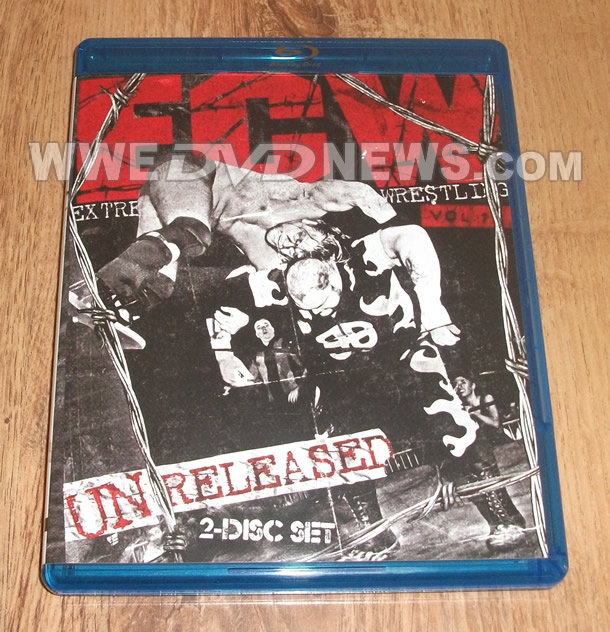 From its birthplace in South Philly to TV, PC and tablet screens around the world, your calls have been answered as EXTREME CHAMPIONSHIP WRESTLING returns to home entertainment by popular demand! Dive into the hardcore vault with the longtime unmistakable voice of the Original ECW, Joey Styles, who provides new and in-depth commentary for this rare collection of matches NEVER-BEFORE-RELEASED on DVD or Blu-ray!

You’ll shout “OH MY GOD!” as you relive some of the best bouts that have been tucked away in the archives waiting to be unleashed…until now. Tommy Dreamer, Tazz, Shane Douglas, Sabu, Rob Van Dam, Sandman and the rest of your favorite Extreme renegades are here on this 2-Disc set along with the jaw-dropping mat mastery of Dean Malenko and Eddie Guerrero.

Three Way Dance Match for the ECW Heavyweight Championship
Terry Funk vs. Sabu vs. Shane Douglas
The Night the Line was Crossed – February 5, 1994

“Superfly” Jimmy Snuka vs. Tommy Dreamer
The Night the Line was Crossed – February 5, 1994 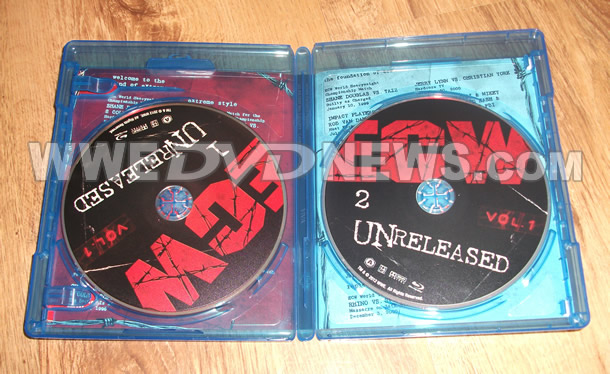 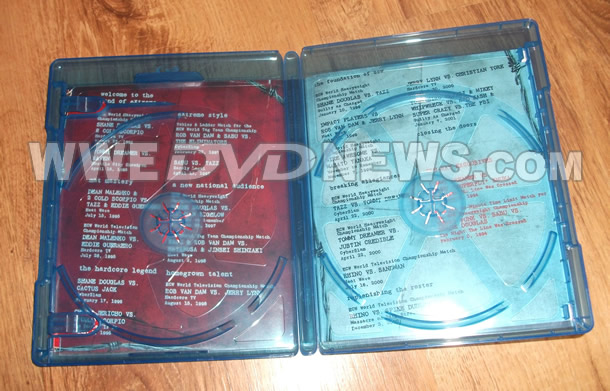 ECW UNRELEASED Vol. 1 is released on 3-Disc DVD and 2-Disc Blu-Ray on June 5th, so get your pre-orders in now by clicking here.

Australia gets it soon after, whilst the Silver Vision UK & European release is currently unknown.