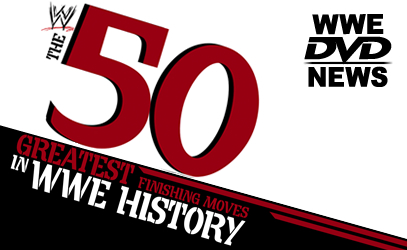 The 50 Greatest Finishing Moves in WWE History is released in just over two weeks on DVD and Blu-ray and today we have exclusive pre-release pics of the Blu-Ray version. 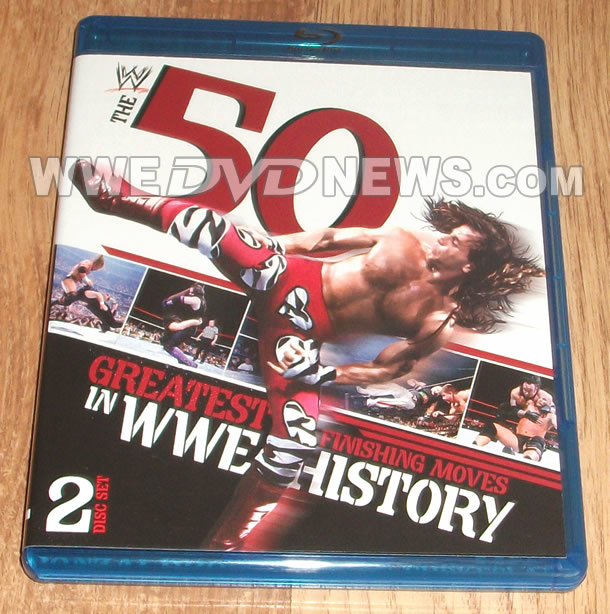 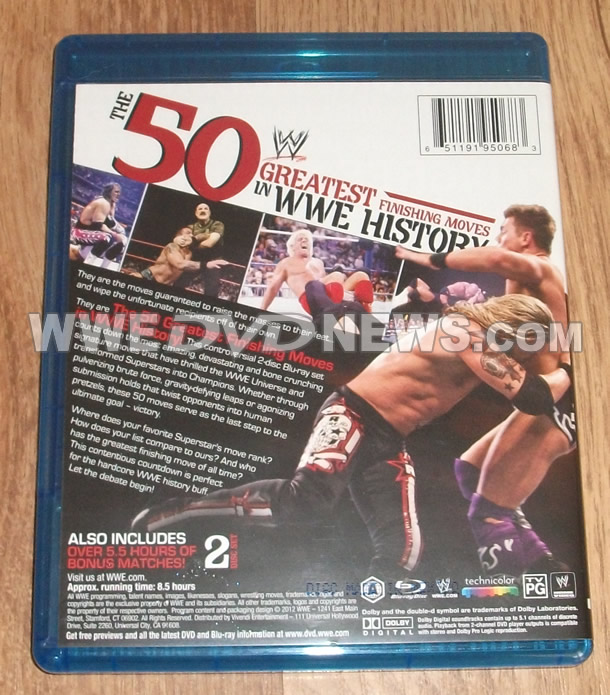 Which moves made the cut, and what is the greatest finishing move in the history of WWE. This 2-Disc Blu-ray is great for the opinionated WWE history buffs who love to debate which Superstar’s moves are the greatest. 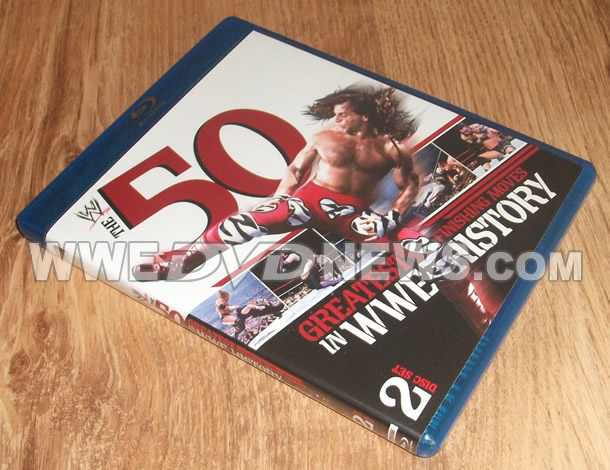 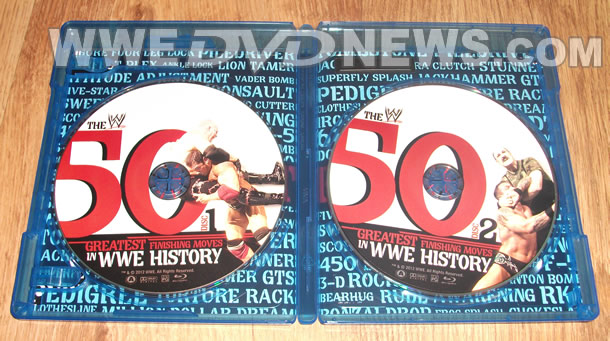 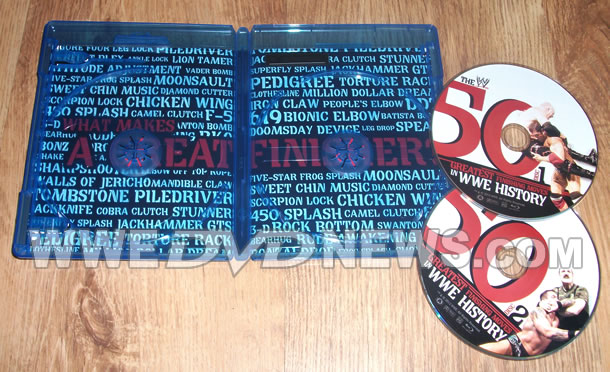 – The Top 50 Finishing Moves in WWE History (3-DVD or 2-BD formats) hits stores across the United States on August 21 [pre-order your copy].