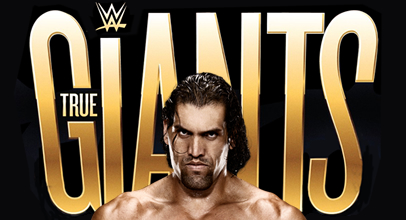 “True Giants” is the next WWE DVD on the way and it’s releasing to fans across the United States next Tuesday. Today, we can reveal exclusive photos of the planned artwork!

You can order your copy of this new three-disc DVD set here on Amazon.com. It contains a main feature of approximately 2 hours in length and 27 additional matches.

For fans in the UK and Europe, the new DVD/Blu-ray is available now at WWEDVD.co.uk. 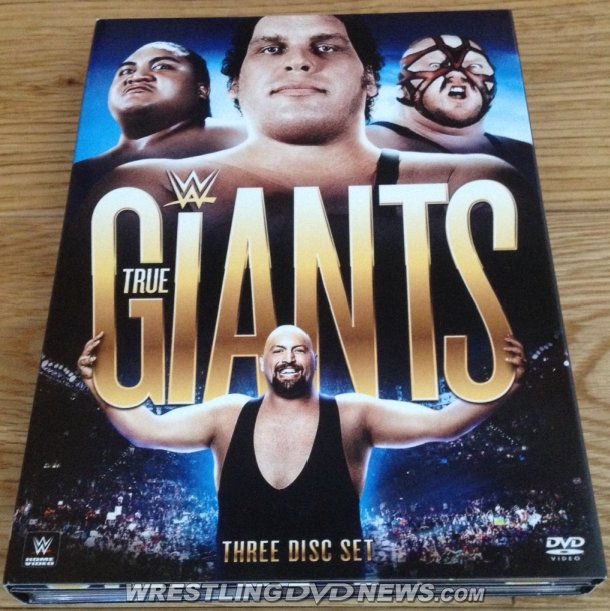 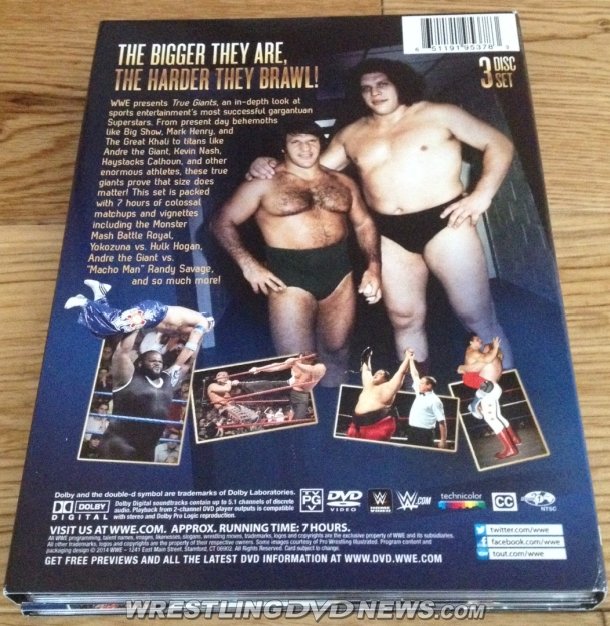 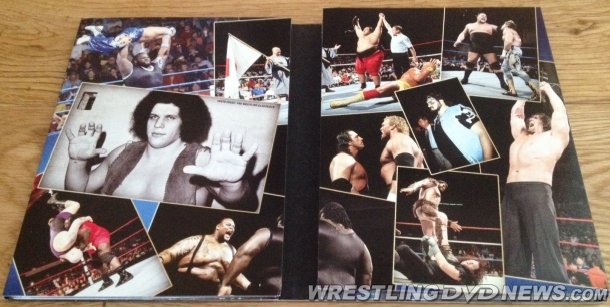 The bigger they are, the harder they brawl!

WWE presents True Giants, an in-depth look at sports entertainment’s most successful gargantuan Superstars. From present day behemoths like Big Show, Mark Henry, and The Great Khali to titans like Andre the Giant, Kevin Nash, Haystacks Calhoun, and other enormous athletes, these true giants prove that size does matter!

The set is packed with 7 hours of colossal matchups and vignettes including the Monster Mash Battle Royal, Yokozuna vs. Hulk Hogan, Andre the Giant vs. “Macho Man” Randy Savage, and so much more! 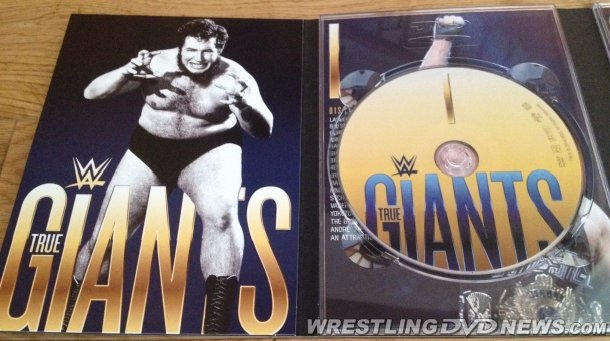 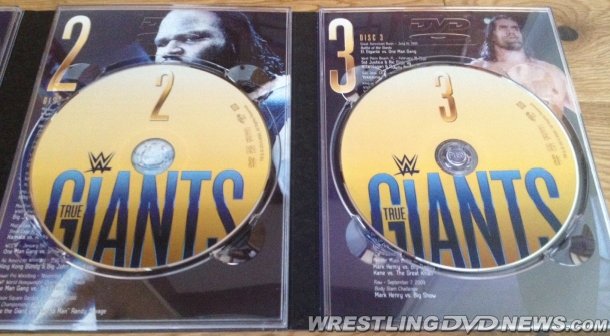 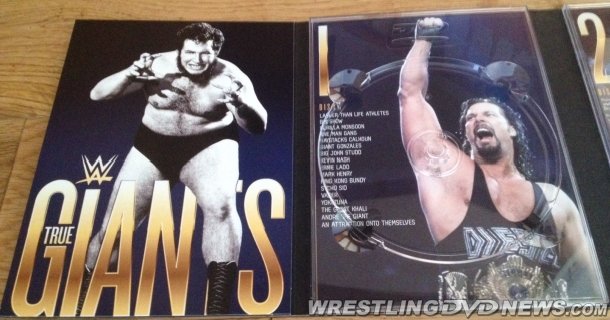 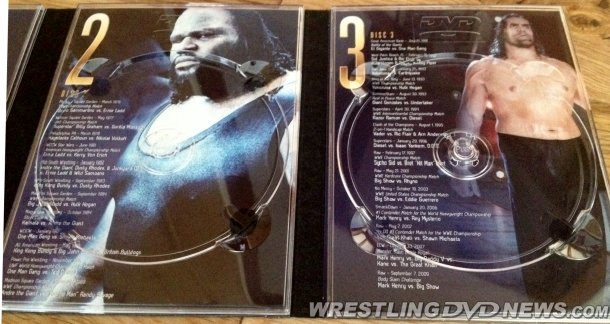 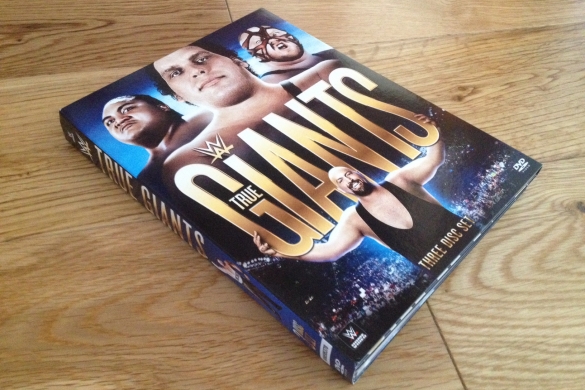 – UK/Europe: Available now! Get your copy from WWEDVD.co.uk.

– USA: Available next Tuesday! Get your copy here on Amazon.com.