As you know by now, WWE are including Ring of Honor footage in the upcoming CM Punk: Best in the World DVD (buy it).

This week WWEDVDNews.com had a chance to watch the 2-hour documentary in advance of the October 9th release. Look out for our review on the way soon – but until then – here’s an exclusive sneak peek at the ROH content. 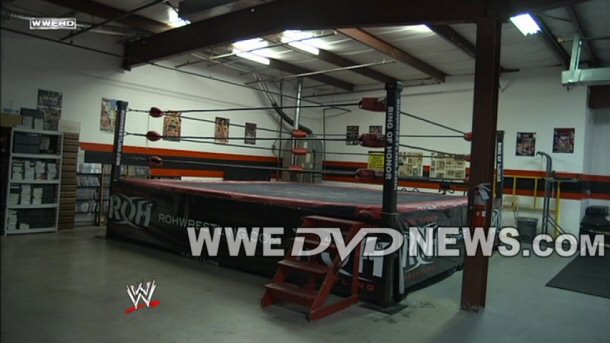 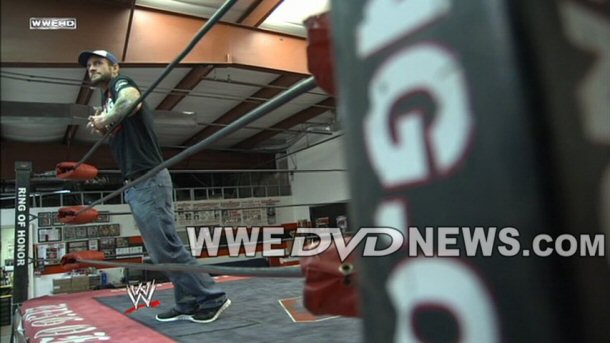 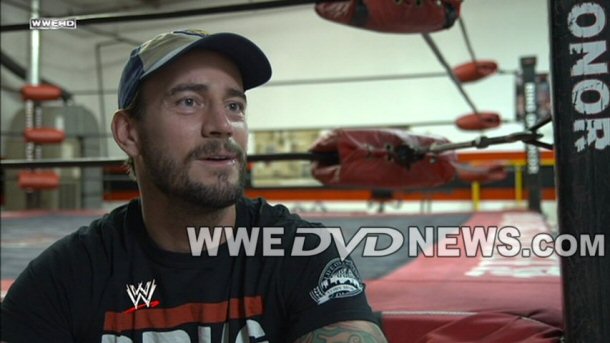 The “Best in the World” documentary contains a chapter dedicated to CM Punk’s time in Ring of Honor, which runs approximately 10 minutes. As shown in the shots above, Punk visits the ROH wrestling academy and gives his thoughts on his tenure in the promotion. Most of the chapter is made up of flashbacks using ROH owned footage, and a few stills. Specifically it covers some of his “hard hitting” mic work there, his feud with Raven, his series with Samoa Joe (which gets a fairly long video package), his final promos (including signing his WWE contract in a ROH ring), and a look at his farewell match with Colt Cabana. 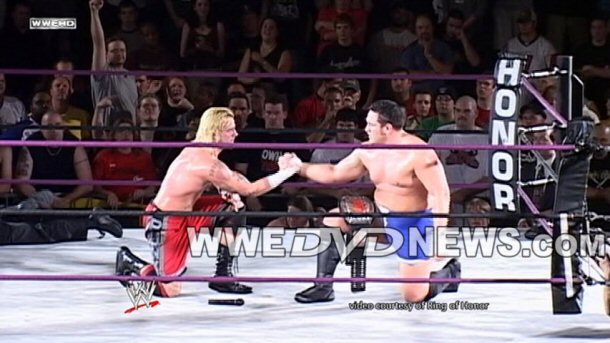 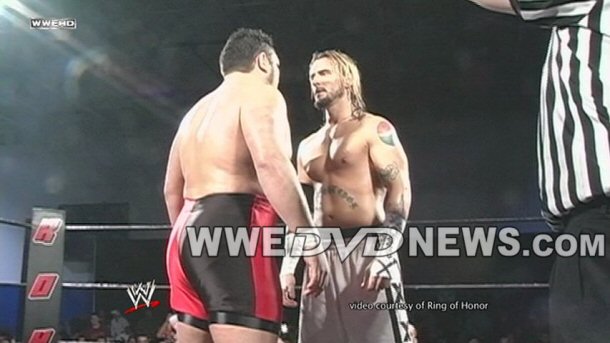 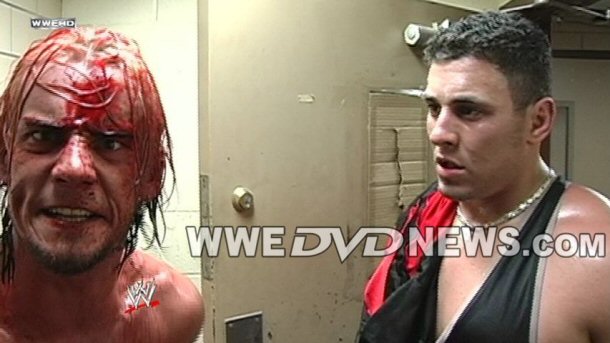 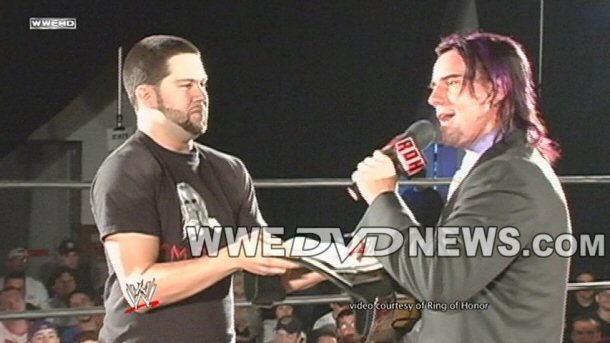 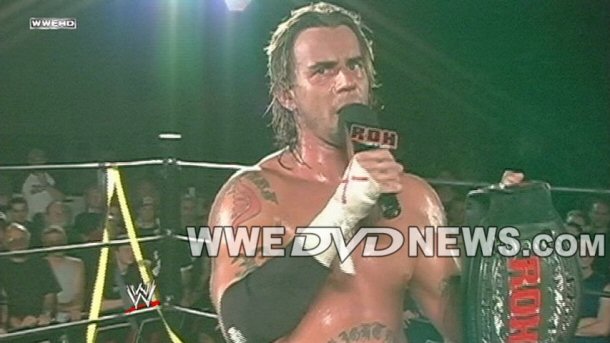 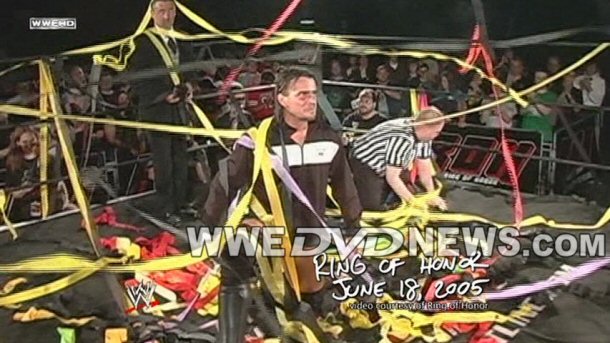 Click to pre-order CM Punk: Best in the World DVD/Blu-ray.