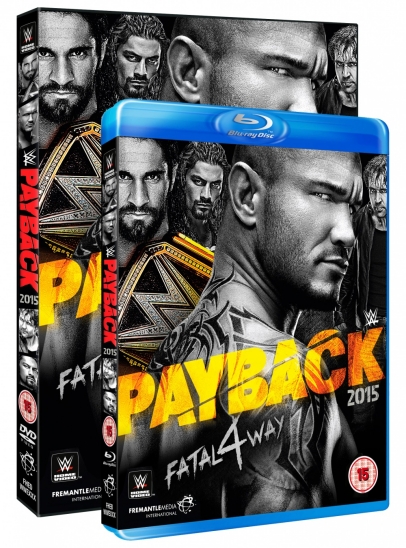 Exclusively revealed here at WDN earlier this week was the cover artwork for Payback 2015. That’s incoming for a WWE DVD release on June 16th in the United States.

You can pre-order your copy of the DVD in time for then, here on Amazon.com.

Shown above are newly unveiled cover shots for Payback 2015, courtesy of WWE DVD UK, and listed below are the extra features planned for both DVD and Blu-ray versions! 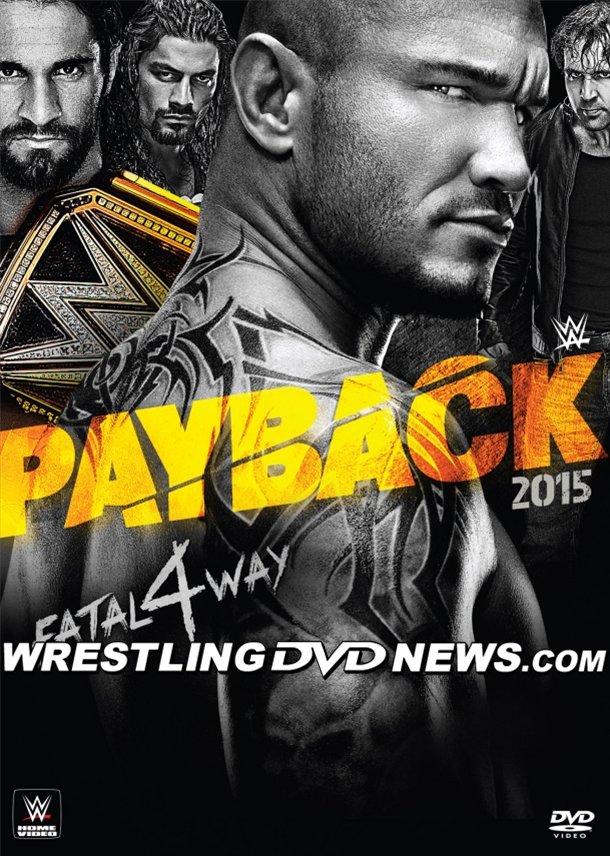 — Neville is Living Proof That Anything is Possible 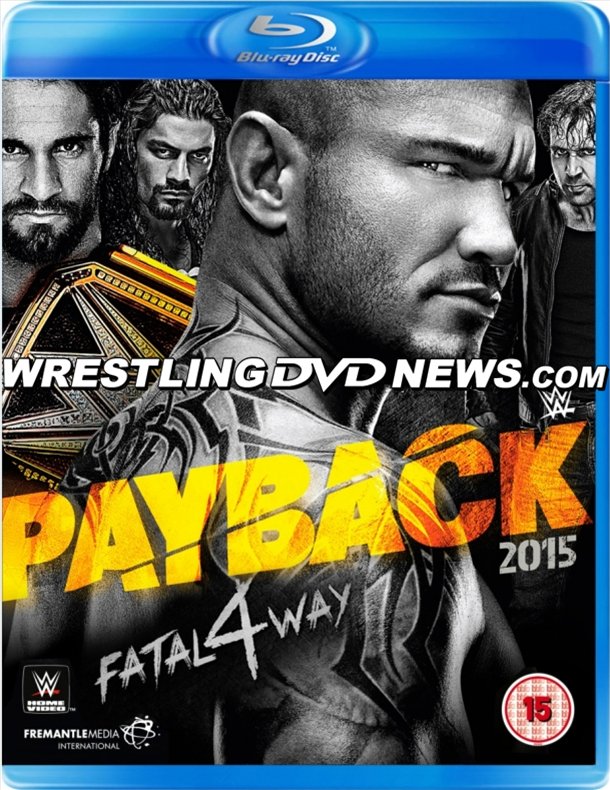 A Blu-ray edition of Payback will be available to fans in the UK and Europe, containing 5 additional extras on top. The Blu-ray is listed for pre-order now at WWEDVD.co.uk.