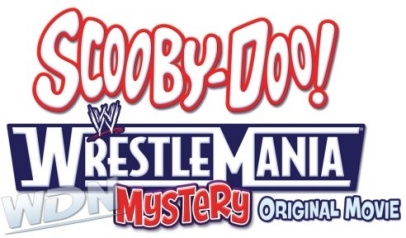 The new “Scooby-Doo: WrestleMania Mystery” animated movie hits DVD and Blu-ray this March, right in time for WrestleMania season! The confirmed runtime is 1 hour and 24 minutes, which includes the movie and the two extra features listed below.

Behind the Scenes with Scooby-Doo and the WWE Gang
A behind the scenes look at the voice recording sessions with the cast of WWE. 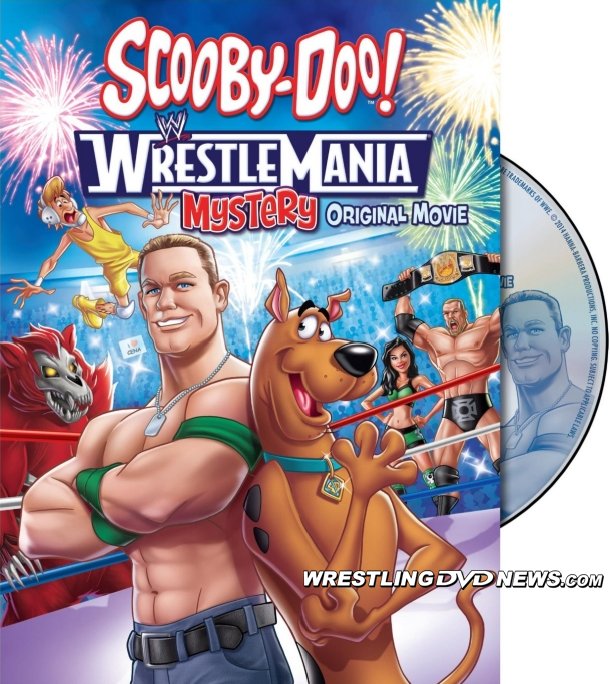 Updated cover artwork reveals a new synopsis for the movie, which reads as follows:

This all-new original movie delivers endless action with Scooby-Doo, Shaggy and the rest of the gang! The mystery begins when Shaggy and Scooby win tickets to WrestleMania and convince the crew to go with them to WWE City.

But this city harbors a spooky secret – a ghastly Ghost Bear holds the town in his terrifying grip! To protect the coveted WWE Championship Title, the gang gets help from WWE Superstars like John Cena, Triple H, Sin Cara, Brodus Clay, AJ Lee, The Miz and Kane.

Watch Scooby and the gang grapple with solving this case before it’s too late. 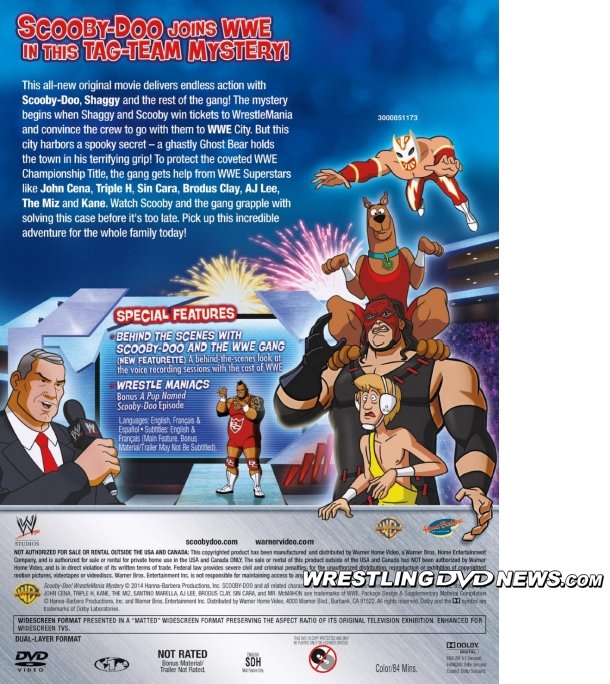 “Scooby-Doo: WrestleMania Mystery” releases on March 25th as a standard DVD and as a Blu-ray/DVD Combo pack. Both versions have equal runtimes and extras.

You can pre-order yours now from $14.99 by clicking here or the buttons below.

KayfabeCommentaries.com have announced that joining them for production of their next “Timeline: The History of WWE” DVD release will be none other than Bret Hart.

Kayfabe Commentaries is proud to announce our signing of Bret Hart to the “Timeline: The History of WWE” series.

Bret will be covering the year 1992 in the series and joins superstars like Bruno Sammartino, Superstar Billy Graham, Roddy Piper, Kevin Nash, and so many more who have contributed to this ongoing historical chronicle of the world’s biggest wrestling organization. The show will be in production in February and is expected for release in the third quarter of 2014. 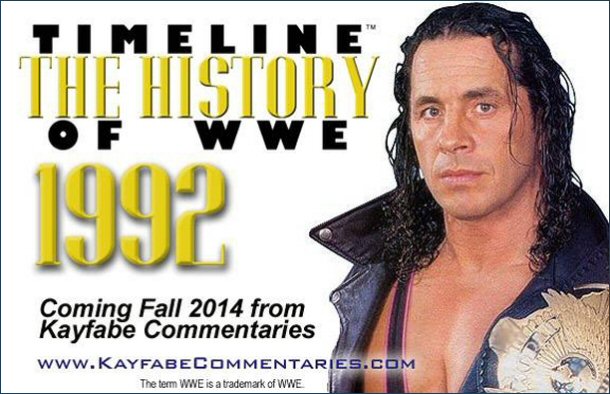 The UK exclusive “Signature Edition” Best of RAW & Smackdown 2013 DVD and Blu-ray sets sold out in a matter of hours when made available to pre-order yesterday.

They were limited to 100 units only and each included a hand signed CM Punk card. The standard versions are still listed here at WWEDVD.co.uk for March release. 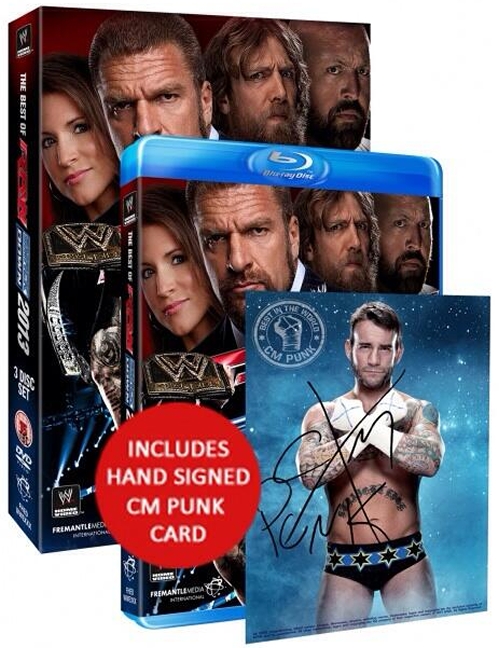 For fans in the US, Best of RAW & Smackdown 2013 is the next incoming WWE DVD release and hits stores next Tuesday. Pre-order yours over here for $22.99. 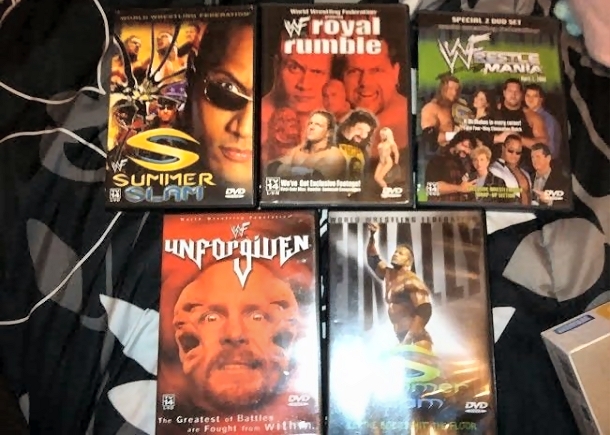