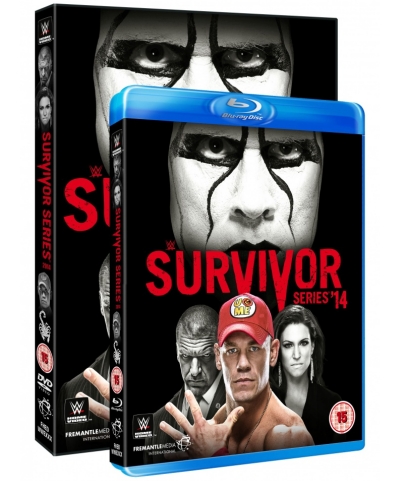 The Blu-ray extras are also still to be announced. Survivor Series will be released on Blu-ray format in the UK/Europe. That’s available to pre-order for February at WWEDVD.co.uk.

You can watch a new video preview of Triple H’s workout below.

Amazon has the new Steph/Triple H DVDs in stock for $9.99 each at the links below. Third party sellers on Amazon had them available for just $4.98 each earlier today.

The Jerry Lawler WWE DVD definitely looks to be on the way. An interview with Jerry Lawler himself by CommercialAppeal.com out of Memphis confirmed the project and referred to it as a “three-disc DVD” set. Lawler stated that it will be a retrospective of his entire career, running “all the way from the Memphis days through to the WWE days”.

A documentary main feature is expected and it was revealed that WWE has most recently interviewed Lance Russell, Bill Dundee and Jerry Jarrett for material.

A DVD release on Jerry Lawler has long been rumored and earlier this year reports surfaced via The Wrestling Observer and PWInsider that WWE were finally working on just that, with camera crews said to be following Lawler in Memphis and conducting interviews with him. Last month, a concert that Lawler was singing in on Beale Street was taped by WWE.

These four other matches are known thus far:

eBay seller “msadrakula” is auctioning off several cheap WWE Anthology volumes today for as little as $3.25 each, and a full SummerSlam box set currently just $29.00. 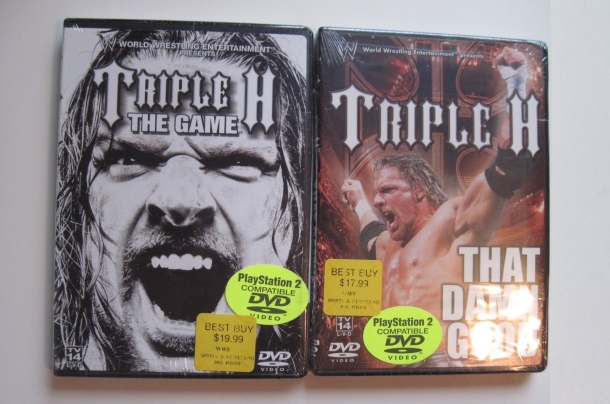 A reminder that if you sign up to our free e-mail notifications, or if you already have, you will be automatically entered into our Attitude Era giveaway. You’ve got two chances at it because two e-mail subscribers will be chosen at random to win the prizes this coming Saturday. 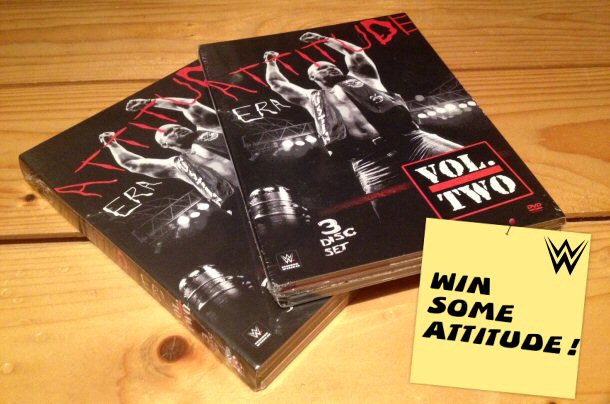