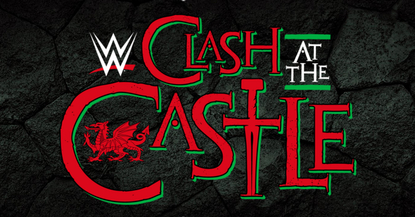 It’s time to take a look at the full content line-up for WWE’s Clash at the Castle 2022 DVD worldwide, and what’s planned for the exclusive Blu-ray edition scheduled for the UK and Germany.

First up, the DVD, which can be pre-ordered now here on Amazon.com. 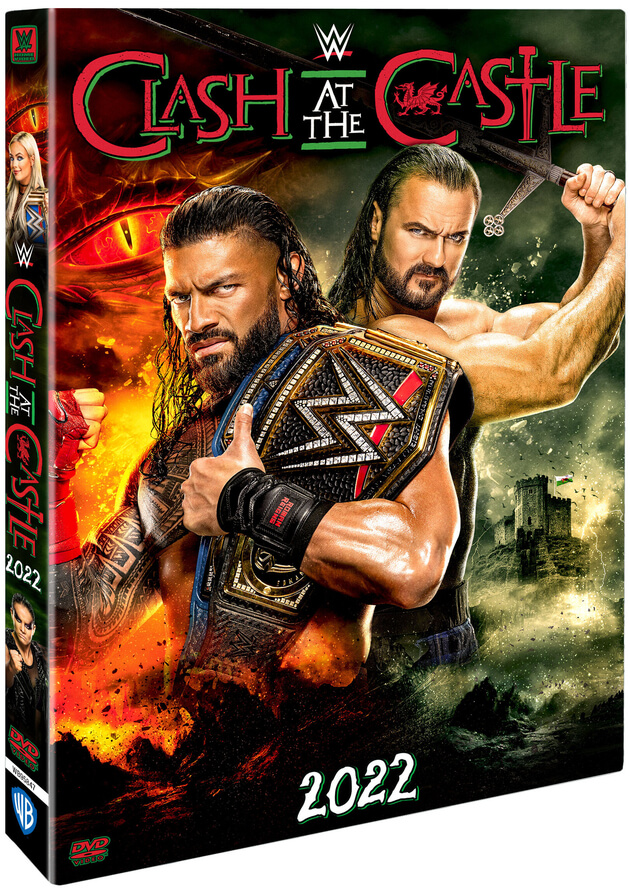 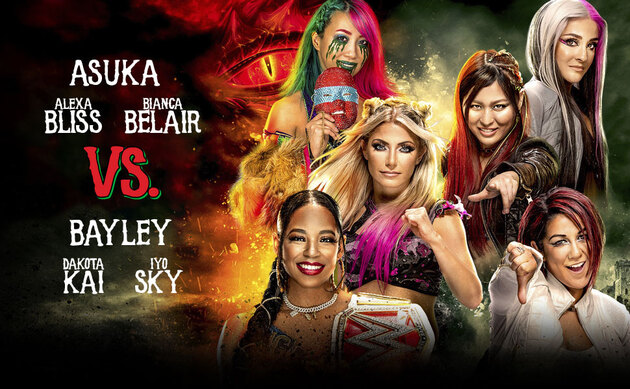 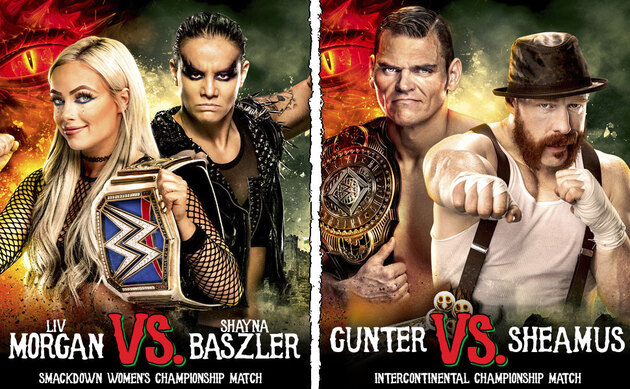 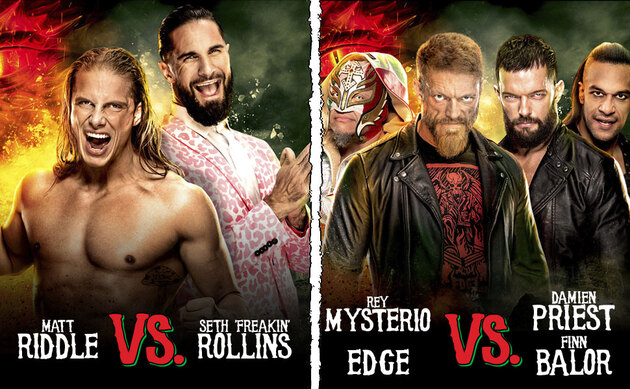 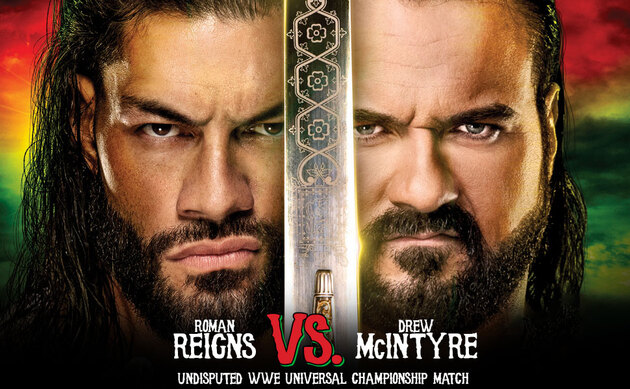 Extras will be made available on Fremantle’s Blu-ray edition in the UK, though, which we’ll get to.

However, there is news of a bonus item to be included with the US version DVD — a Clash at the Castle-themed sticker that will feature Roman Reigns and Drew McIntyre. This is revealed by a new Warner Bros. promo image WrestlingDVDNetwork.com has received, which also gives us a first look at the disc artwork in the US, which will be red in colour and feature the Welsh Dragon. 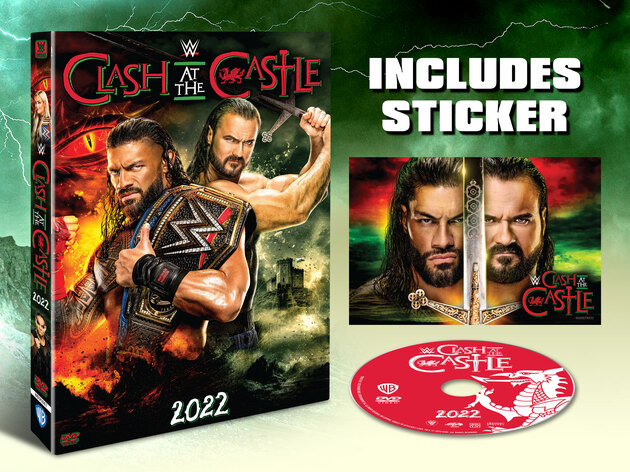 On to Fremantle’s Blu-ray, new cover shots and Blu-ray extras have just been unveiled!

Fans in the UK can pre-order Clash right now on either Amazon.co.uk or WWEDVD.co.uk. 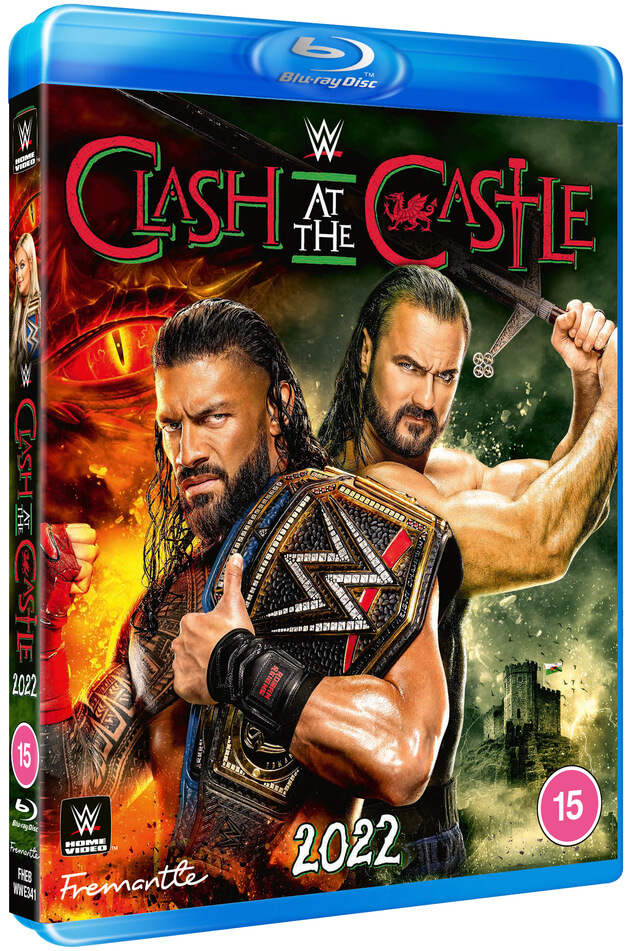 CLASH AT THE CASTLE 2022 – BLU-RAY EXCLUSIVES

On top of having the first UK WWE stadium show in 30 years, the exclusive Clash at the Castle 2022 Blu-ray scheduled for the UK and Germany will feature approx. 1 hour and 30 minutes of additional content, including the Kickoff show in full!

In total, that’s near enough 4 hours and 45 minutes of footage packed into the Blu-ray! 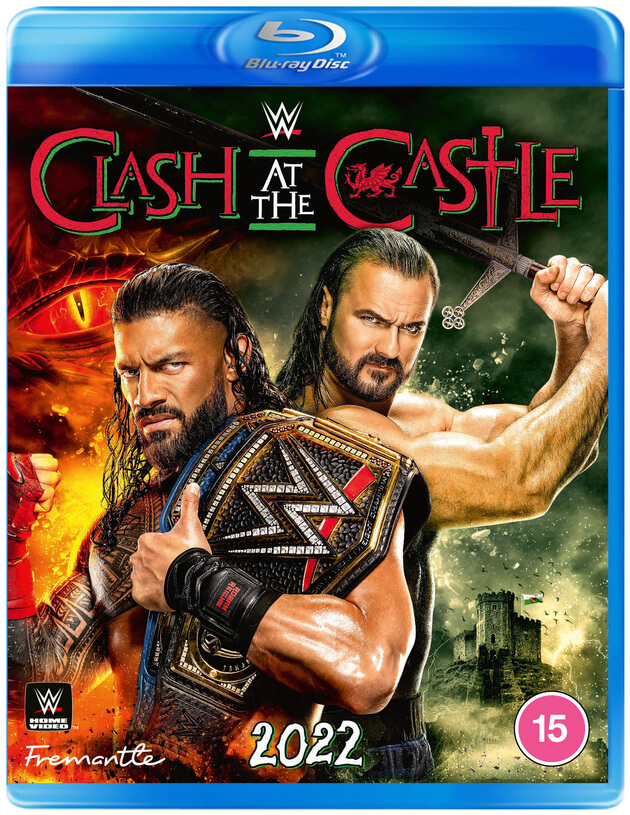 Clash at the Castle 2022 will release on DVD in the United States on October 4th. Grab your copy by clicking here to Amazon.com.

The UK gets Clash on both DVD and Blu-ray on October 24th. Go pre-order your version of choice here on Amazon.co.uk.