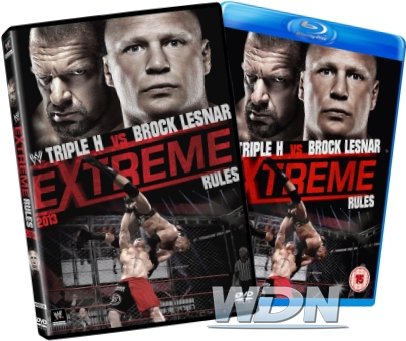 The next WWE DVD release is Extreme Rules 2013 on June 18th. Below is the full content listing for both DVD and Blu-ray formats with special features included.

Thanks to Steven Watson for passing the list on. Please note that as of now the Blu-ray edition will be exclusive to the European market via WWEDVD.co.uk.

Pre-order a copy of the Extreme Rules 2013 DVD for June 18th by clicking here. 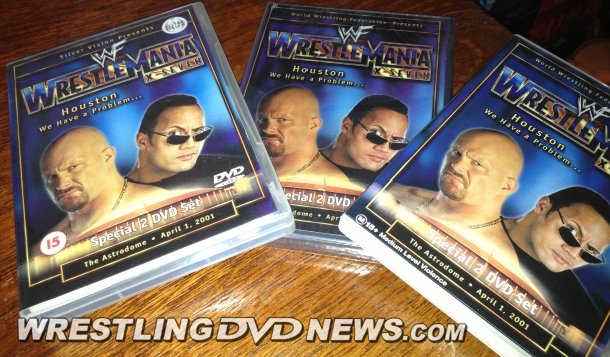 Full details and entry at this link: wrestlingdvdnews.com/win-wrestlemania-17.

Josh Baker sent along the following photos, revealing that the Australian versions of the recently re-released WrestleMania 1-15 DVDs do not have doubled sided discs like their US counterparts, but instead two discs where necessary and artwork on the discs themselves.

These are available to order at WWEDVD.com.au now. 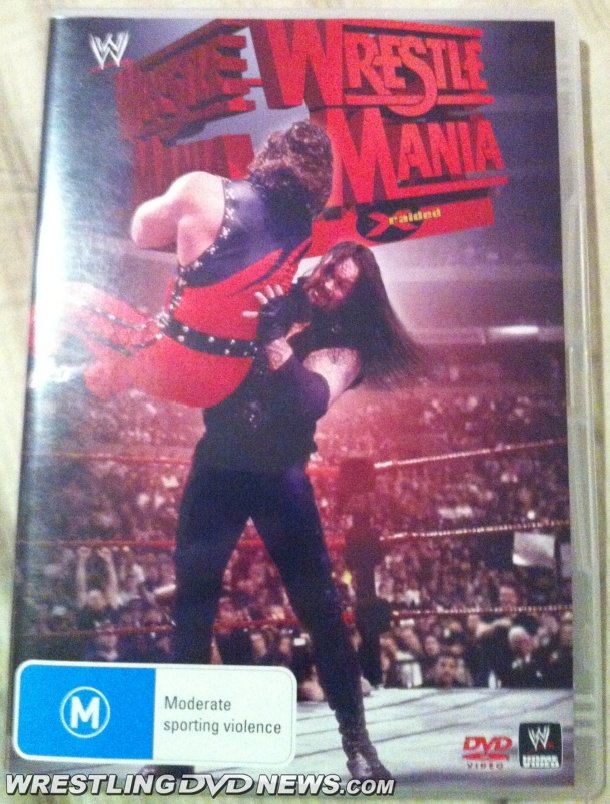 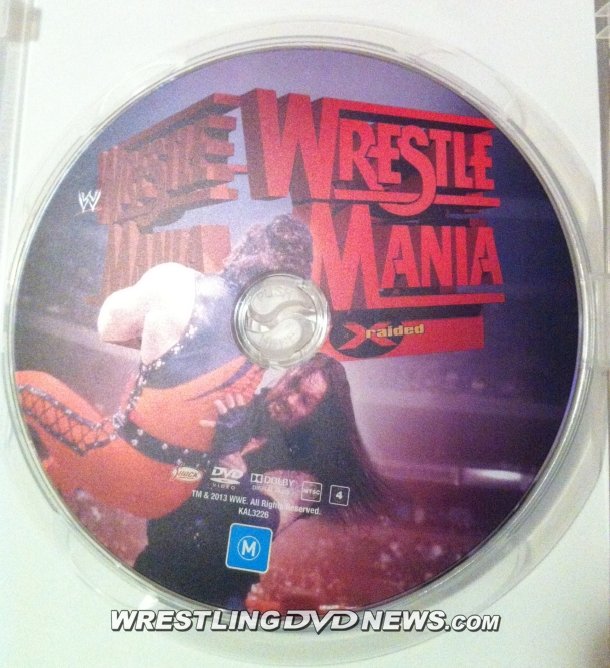 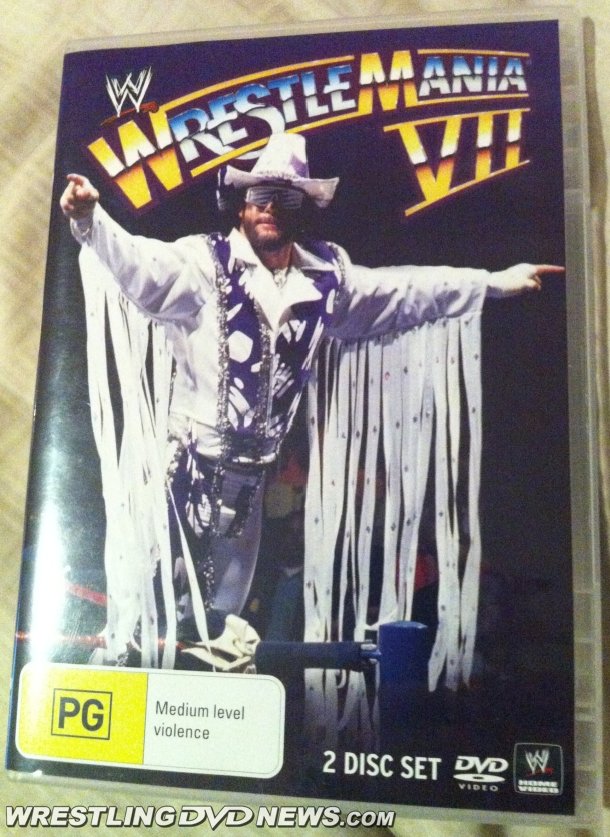 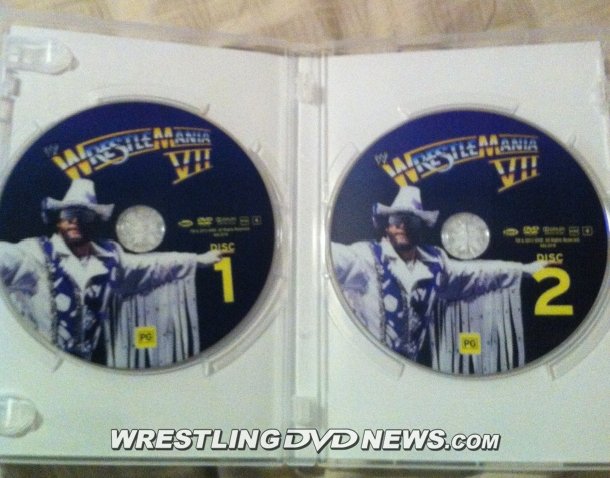 Below is the artwork for TNA One Night Only: X-Travaganza to be released to the UK in July. Included as extras will be 15 exclusive post match interviews.

Check out TNADVD.co.uk for full details and to pre-order a copy. 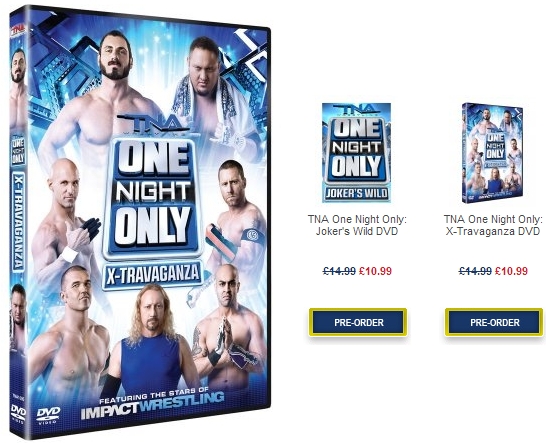